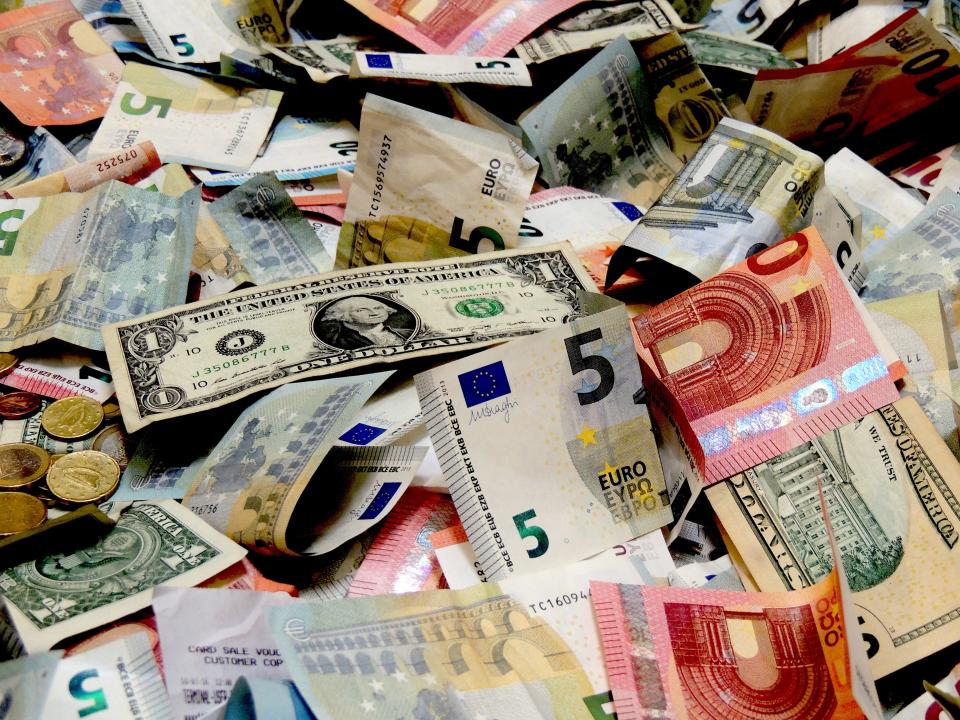 26 Oct 2018 – As most of the world spirals into apocalypse, billionaires are still doing just fine. In fact, they’re doing much, much better than fine. According to a new report by Swiss bank UBS, last year was the best year in recorded history for billionaires, who gained 20 percent more wealth in 2017. The amount that the world’s 2,158 billionaires gained last year alone—$1.4 trillion—is greater than the GDP of nations including Spain and Australia. Billionaires now collectively possess $8.9 trillion dollars, according to The Guardian.

According to the UBS Billionaires 2018 report, this rate of wealth accumulation is far faster than it was during the Gilded Age—the time at the turn of the 20th century when families like the Vanderbilts and Rockefellers amassed huge sums.

“The past 30 years have seen far greater wealth creation than the Gilded Age,” the report said. “That period bred generations of families in the U.S. and Europe who went on to influence business, banking, politics, philanthropy and the arts for more than 100 years. With wealth set to pass from entrepreneurs to their heirs in the coming years, the 21st century multi-generational families are being created.” Cool!

The UBS report characterized today’s billionaires as “highly motivated, committed to their chosen careers, the family business and/or doing social good.” If posting anime on Twitter all day counts as social good, then sure.

“I think that my generation wants to achieve a more holistic life and shed some of the hypocrisies of previous generations. We want to have a return but with impact. Our investments should reflect who we are and what we believe,” said one 30-year-old anonymous billionaire in the report. (He’s identified as the “son of a German family that sold its business 10 years ago,” but I strongly suspect he might actually be Kendall Roy.)

For everyone but the super-wealthy, the Gilded Age, as historian Jack Beatty told The Atlantic back in 2007, was experienced through “the grinding poverty, the bloody racial hatred, the violent labor strikes, and the corrupt politics.” Much of that already sounds pretty familiar today, and as the impacts of climate change hit, it’s likely to get even worse.

In his Atlantic interview, given right before the 2008 economic crash, Beatty outlines some of the backlash that followed the Gilded Age excesses: “Outrage over business rule and the un-American concentration of wealth and power spurred the early twentieth-century reform movement known as Progressivism. Corporate contributions to political campaigns were outlawed. Monopolies were broken up. Progressive income and inheritance taxes were passed.”

“Gilded Age Americans lived before equality. We live after equality,” he added. “Memory is a radical organ in today’’s America.”