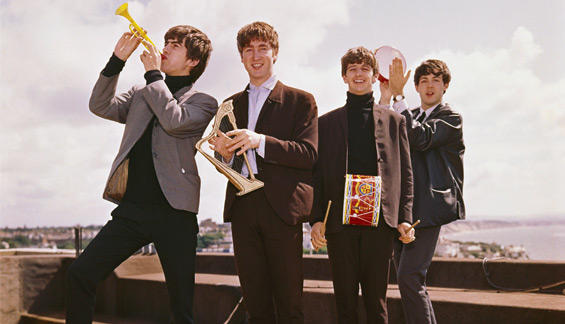 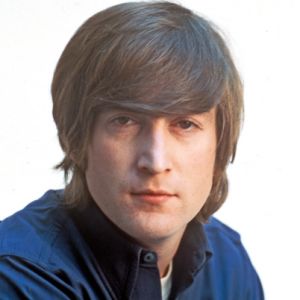 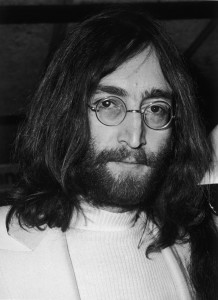 The first recording they made was Buddy Holly’s “That’ll be the Day” in 1958. In fact, it was Holly’s group, the Crickets, that inspired the band to change its name. Lennon would later joke that he had a vision when he was 12 years old—a man appeared on a flaming pie and said unto them, “From this day on, you are Beatles with an ‘A.'” 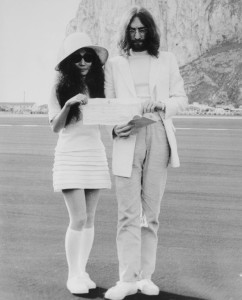 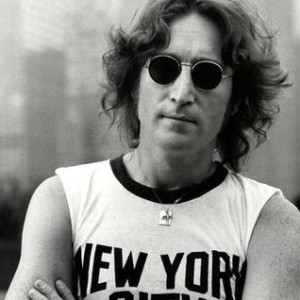 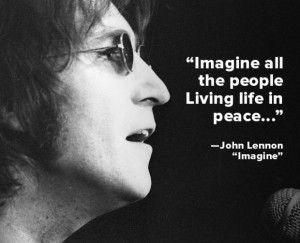 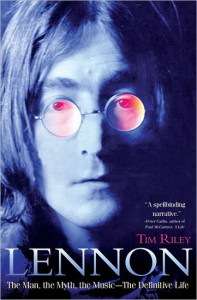