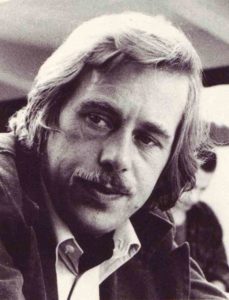 When massive antigovernment demonstrations erupted in Prague in November 1989, Havel became the leading figure in the Civic Forum, a new coalition of noncommunist opposition groups pressing for democratic reforms. In early December the Communist Party capitulated and formed a coalition government with the Civic Forum. As a result of an agreement between the partners in this bloodless “Velvet Revolution,” Havel was elected to the post of interim president of Czechoslovakia on December 29, 1989, and he was reelected to the presidency in July 1990, becoming the country’s first noncommunist leader since 1948. As the Czechoslovak union faced dissolution in 1992, Havel, 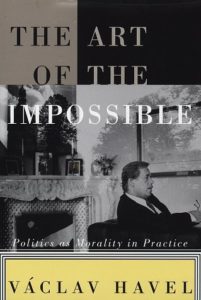 who opposed the division, resigned from office. The following year he was elected president of the new Czech Republic. His political role, however, was limited, as Prime Minister Václav Klaus (1993–97) commanded much of the power. In 1998 Havel was reelected by a narrow margin, and, under his presidency, the Czech Republic joined the North Atlantic Treaty Organization (NATO) in 1999. Barred constitutionally from seeking a third term, he stepped down as president in 2003.