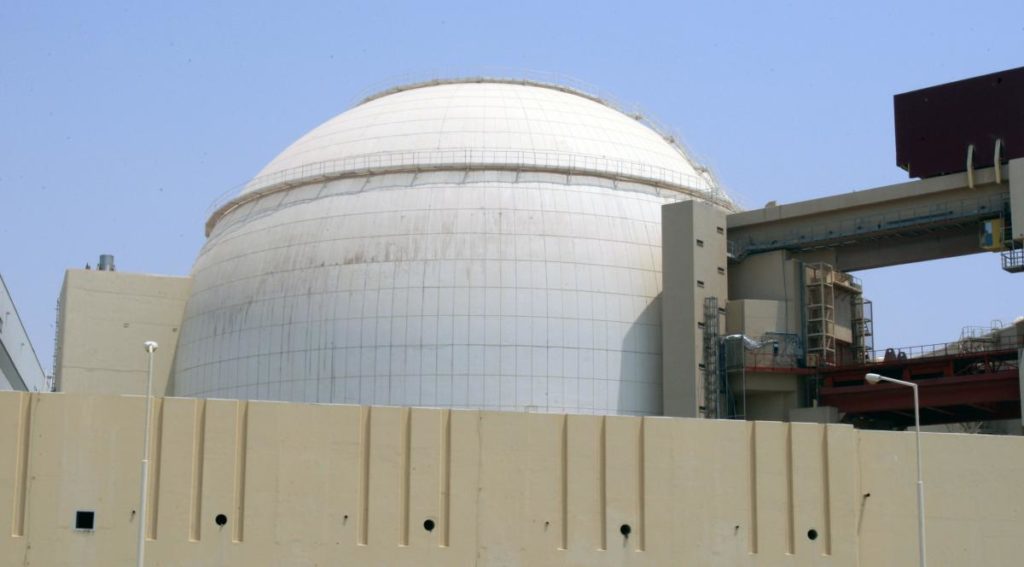 12 Nov 2018 – Iran has continued to implement the main nuclear restrictions set by its 2015 deal with major powers even as the United States reimposed sanctions against Tehran, a U.N. atomic watchdog report showed today.

Iran has kept its stock of low-enriched uranium as well as the level to which it refines uranium within the limits set by the landmark deal, according to the International Atomic Energy Agency report to IAEA member states, obtained by Reuters.

Several of the main items curbed under the deal, designed to lengthen the time Iran would need to build a nuclear bomb if it ever chose to do so, were verified shortly before U.S. sanctions were reimposed on Nov. 5 as a follow-up to Washington’s withdrawal from the nuclear accord announced in May.

A senior diplomat, however, later said that there was no sign Iranian behavior had changed since that date.

“There is nothing that indicates that Iranian cooperation or the Iranian attitude has changed since the 5th of November.”

Iran’s reserve of low-enriched uranium remained well below the deal’s 202.8 kg limit at 149.4 kg, the quarterly report by the Vienna-based IAEA showed.

Its stock of heavy water – a less sensitive material that can be used as a moderator in nuclear reactors but is still restricted under the deal – was roughly unchanged at 122.8 tonnes.

Iran continued production but 1.7 tonnes were shipped abroad while 1.5 tonnes were used to make medical compounds, the report said. 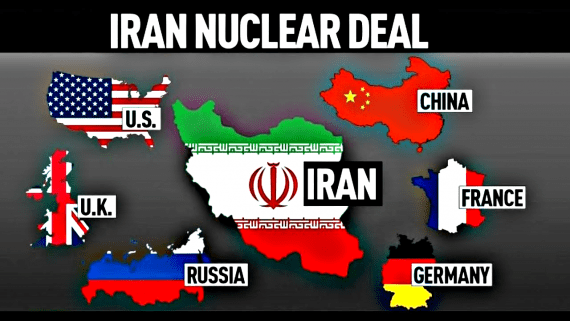 The restoration of sanctions is part of a wider effort by U.S. President Donald Trump to force Iran into stricter limits on its nuclear program, and a halt to its development of ballistic missiles as well as to its support for proxy forces in conflicts around the Middle East.

Iran has said it will stick with the deal, which lifted most international sanctions, but only if the other signatories – three European powers, Russia and China – make good on pledges to preserve its trade benefits.

Britain, Germany and France have been scrambling to shield companies from the effects of new U.S. sanctions and protect Iranian oil revenues, though many diplomats doubt those efforts will be enough to ultimately save the deal.