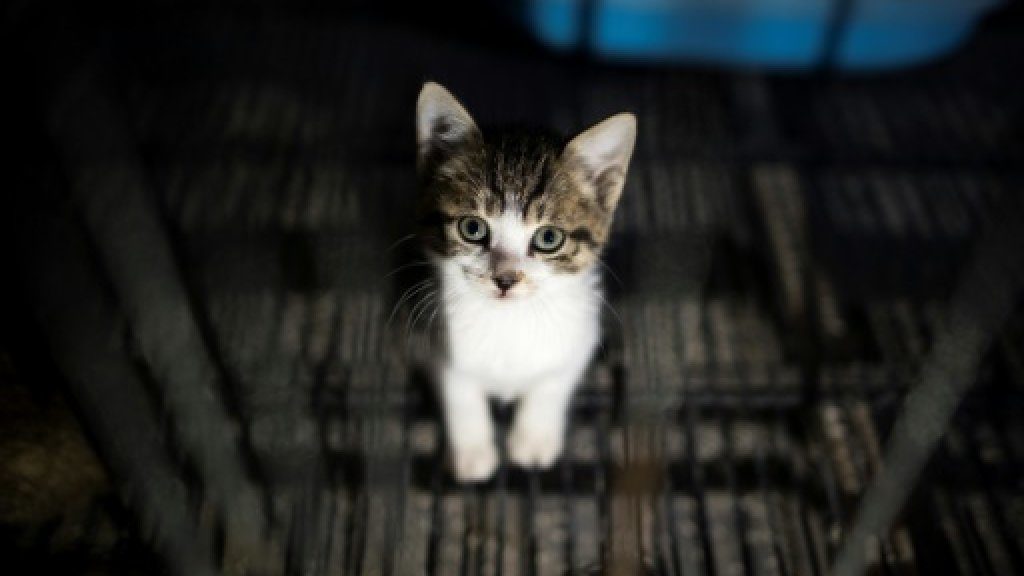 Shops will only be allowed to deal with animal welfare shelters or the primary breeders of the pet. AFP/File

25 Dec 2018 – Britain is forbidding puppies and kittens from being sold by pet shops in a bid to crack down on animal exploitation and abuse.

The government said it will roll out the legislation next year after holding public consultations that showed 95-percent support for the ban.

“This will mean that anyone looking to buy or adopt a puppy or kitten under six months must either deal directly with the breeder or with an animal re-homing centre,” the Department of Environment Food and Rural Affairs (Defra) said on Sunday as part of its Christmas animal welfare push.

The measure is commonly called Lucy’s Law in honour of a Cavalier King Charles Spaniel who was rescued from a puppy farm in Wales in 2013.

She had spent most of her life in a cage and was no longer able to breed because her hips had fused together from lack of movement.

A woman named Lisa Garner took her home and launched a social media awareness campaign that changed the way Britons get their pets.

The government said the new law will help “end the terrible welfare conditions found in puppy farming and solve a range of existing animal welfare issues”.

The government believes the ban will keep “high volume low welfare breeders” — both licensed and unlicensed — from flooding pet shops with puppies and kittens raised in unethical conditions.

Shops will only be allowed to deal with animal welfare shelters or the primary breeders of the pet.

Defra released no figures estimating how many sales the new legislation will affect.

But London’s Battersea Dogs Home chief Claire Horton said the rules will “make sure the nation’s much-loved pets get the right start in life”.

Between 1998 and 2006 Battersea produced a popular TV series about pet rescues and care, which reflected Britons’ general affection for cats and dogs.

PDSA’s estimated cat population of 11.1 million edged out the 8.9 million dogs and 1.0 million rabbits — whose numbers have nearly halved since 2011.

The British government has unfurled a number of animal welfare initiatives in the past few months that activists hope other European countries will soon follow.

One law in October banned licensed shops from dealing in puppies and kittens under the age of eight weeks.

Defra is now looking at legislation requiring all non-commercial rescue and re-homing centres to have a licence.