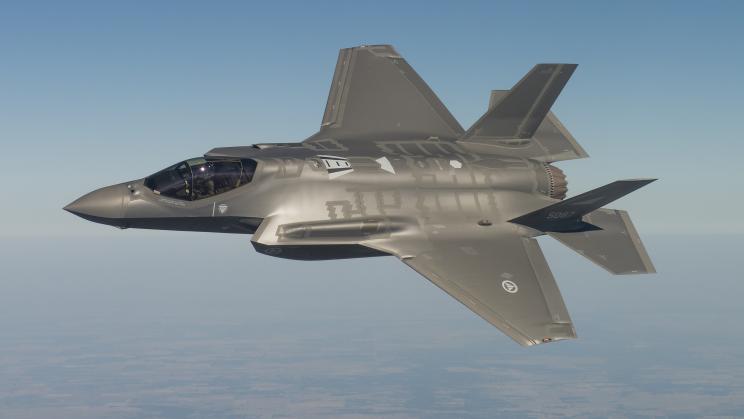 US companies increase their share of total Top 100 arms sales

With 42 companies listed in 2017, companies based in the United States continued to dominate the Top 100 in 2017. Taken together, the arms sales of US companies grew by 2.0 per cent in 2017, to $226.6 billion, which accounted for 57 per cent of total Top 100 arms sales. Five US companies were listed in the top 10 in 2017. ‘US companies directly benefit from the US Department of Defense’s ongoing demand for weapons,’ says Aude Fleurant, Director of SIPRI’s Arms and Military Expenditure Programme.

Russia becomes the second largest arms producer in the Top 100

In 2017 a Russian company appeared in the top 10 for the first time since SIPRI started publishing its annual Top 100 list. ‘Almaz-Antey, which was already Russia’s largest arms-producing company, increased its arms sales by 17 per cent in 2017, to $8.6 billion,’ says Alexandra Kuimova, Research Assistant with SIPRI’s Arms and Military Expenditure Programme.

Along with Almaz-Antey, three other Russian companies in the Top 100 increased their arms sales by more than 15 per cent: United Engine Corporation (25 per cent), High Precision Systems (22 per cent) and Tactical Missiles Corporation (19 per cent).

The UK remains the largest arms producer in Western Europe

The SIPRI Arms Industry Database was created in 1989. At that time it excluded data for companies in countries in Eastern Europe, including the Soviet Union. However, the current version contains data from 2002, including data for companies in Russia. Chinese companies are not included in the database due to the lack of available data on which to make a reasonable or consistent estimate of arms sales dating back to 2002.

‘Arms sales’ are defined as sales of military goods and services to military customers domestically and abroad. Unless otherwise specified, all changes are expressed in real terms. All changes between 2016 and 2017 are based on the list of companies ranked in 2017 (i.e. the annual comparison is between the same set of companies).

The SIPRI Arms Industry Database, which presents a more detailed data set for the years 2002–17, is available on the SIPRI website.

This is the first of three major data launches in the lead-up to the publication of the 2019 edition of the SIPRI Yearbook. In the first half of 2019, SIPRI will release its international arms transfers data (details of all international transfers of major weapons in 2018) as well as its world military expenditure data (comprehensive information on global, regional and national trends in military spending). All data will feature in SIPRI Yearbook 2019, SIPRI’s flagship publication, which will be published in mid-2019.