City of London Corporation councillors have voted in favour of removing the honorary freedom award granted to Aung San Suu Kyi over her failure to condemn atrocities committed against the Rohingya people in Myanmar. 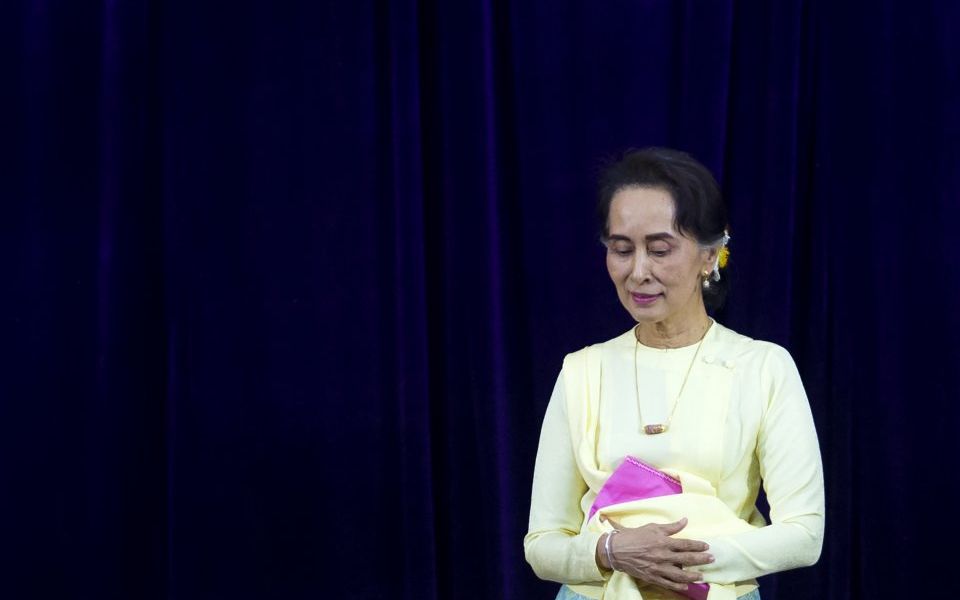 Aung San Suu Kyi will be informed of the proposal to revoke the award. (Source: Getty)

10 Jan 2019 – Today the Corporation’s prime legislative body, the court of common council, voted in favour of a motion proposed by Portsoken councillor Munsur Ali that would see the Corporation start the process of revoking the award.

Ali said Suu Kyi had “failed to speak out and acknowledge that genocide took place” and for that reason she was “unworthy” of the award.

The City of London Corporation granted Suu Kyi the honorary freedom award in May 2017. At the time, it said the award – the highest honour the Corporation can bestow upon an individual – was given in “recognition of her non-violent struggle over many years for democracy and her steadfast dedication to create a society where people can live in peace, security and freedom”.

However, a number of local councils including Oxford and Dublin have revoked the award on the grounds she has failed to speak out or condemn the atrocities committed by the country’s military against the Muslim Rohingya people in Rakhine state, where tens of thousands have died and hundreds of thousands have fled.

At the meeting, councillor Jamie Ingham Clark, who spoke against the motion, said that while he sympathised with the plight of the Rohingya people, “we are an institution that takes the long view” and the Corporation should not become involved in “gesture politics”.

Queenhithe councillor Brian Mooney said the Corporation had to “stand by the judgment we made at the time and the circumstances in which they were made”, adding: “I think it ill behoves us to jump to headline-grabbing decisions when we should take a long view.”

However, deputy chair of the policy and resources committee Tom Sleigh said the Corporation should admit it “made a mistake” in granting Suu Kyi the award in the first place.

“If this is gesture politics, what is giving the award in the first place?” he asked.

A City of London Corporation spokesperson said: “At today’s court of common council, elected members voted in favour of beginning the process by which Aung San Suu Kyi’s honorary freedom could be revoked.

“The freedom applications committee will now write to Aung San Suu Kyi to inform her of the proposal to revoke the award and will consider her response before a final decision is made.

“The City of London Corporation condemns the shocking humanitarian abuses carried out in Myanmar, and has already written to the ambassador for Burma to express its profound concern about the current situation in his country.”