“Israel” Turns a Historical Palestinian Mosque into a Bar 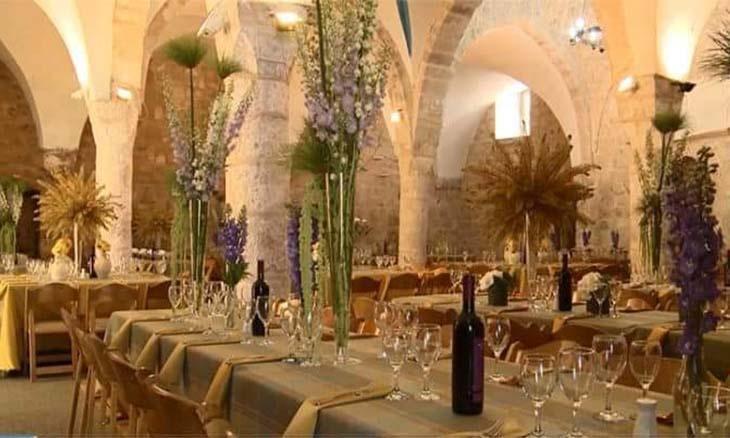 13 Apr 2019 – The Israeli municipality in Safed has turned Al-Ahmar Mosque into a bar and events hall, Al-Quds Al-Arabi reported on April 10.

Al-Ahmar Mosque has long been one of the most historical mosques in the Arab city of Safed, northern occupied Palestine, which was occupied by Jewish gangs in 1948.

The building was first turned into a Jewish school, then into a center for Likud’s elections campaigns and then into a clothes warehouse before finally being converted into a nightclub. The mosque is now open for use for everything except prayers by Muslims.

The mosque was turned to a bar and wedding hall by a firm affiliated to the Israeli municipality. Its name was changed from Al-Ahmar Mosque to Khan Al-Ahmar, according to Middle East Monitor, quoting Al-Quds Al-Arabi newspaper.

The secretary of Safed and Tiberias Islamic Endowment, Khair Tabari, said that he had been waiting for the Nazareth court to take a decision regarding a complaint he filed requesting the evacuation of the mosque and returning it to the endowment.

He added that he attached documents to prove Islamic ownership of the mosque. He called for the different political and popular bodies to increase their cooperation with him in order to save the mosque from violations.