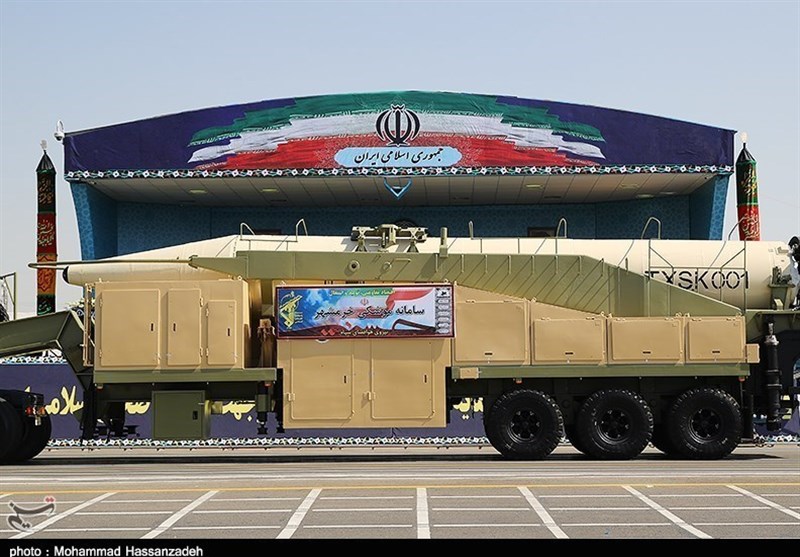 Sooner or later the US “maximum pressure” on Iran would inevitably be met by “maximum counter-pressure”. Sparks are ominously bound to fly.

20 Jun 2019 – For the past few days, intelligence circles across Eurasia had been prodding Tehran to consider a quite straightforward scenario. There would be no need to shut down the Strait of Hormuz if Quds Force commander, General Qasem Soleimani, the ultimate Pentagon bête noire, explained in detail, on global media, that Washington simply does not have the military capacity to keep the Strait open.

As I previously reported, shutting down the Strait of Hormuz would destroy the American economy by detonating the $1.2 quadrillion derivatives market; and that would collapse the world banking system, crushing the world’s $80 trillion GDP and causing an unprecedented depression.

Soleimani should also state bluntly that Iran may in fact shut down the Strait of Hormuz if the nation is prevented from exporting essential two million barrels of oil a day, mostly to Asia. Exports, which before illegal US sanctions and de facto blockade would normally reach 2.5 million barrels a day, now may be down to only 400,000.

Soleimani’s intervention would align with consistent signs already coming from the IRGC. The Persian Gulf is being described as an imminent “shooting gallery.” Brigadier General Hossein Salami stressed that Iran’s ballistic missiles are capable of hitting “carriers in the sea” with pinpoint precision. The whole northern border of the Persian Gulf, on Iranian territory, is lined up with anti-ship missiles – as I confirmed with IRGC-related sources.

Chairman of the Chiefs of Staff of the Iranian Armed Forces, Major General Mohammad Baqeri, went straight to the point; “If the Islamic Republic of Iran were determined to prevent export of oil from the Persian Gulf, that determination would be realized in full and announced in public, in view of the power of the country and its Armed Forces.”

The facts are stark. Tehran simply won’t accept all-out economic war lying down – prevented to export the oil that protects its economic survival. The Strait of Hormuz question has been officially addressed. Now it’s time for the derivatives.

The extent of a possible derivatives crisis is an uber-taboo theme for the Washington consensus institutions. According to one of my American banking sources, the most accurate figure – $1.2 quadrillion – comes from a Swiss banker, off the record. He should know; the Bank of International Settlements (BIS) – the central bank of central banks – is in Basle.

The key point is it doesn’t matter how the Strait of Hormuz is blocked.

It could be a false flag. Or it could be because the Iranian government feels it’s going to be attacked and then sinks a cargo ship or two. What matters is the final result; any blocking of the energy flow will lead the price of oil to reach $200 a barrel, $500 or even, according to some Goldman Sachs projections, $1,000.

Another US banking source explains; “The key in the analysis is what is called notional. They are so far out of the money that they are said to mean nothing. But in a crisis the notional can become real.  For example, if I buy a call for a million barrels of oil at $300 a barrel, my cost will not be very great as it is thought to be inconceivable that the price will go that high.  That is notional.  But if the Strait is closed, that can become a stupendous figure.”

BIS will only commit, officially, to indicate the total notional amount outstanding for contracts in derivatives markers is an estimated $542.4 trillion. But this is just an estimate.

The banking source adds, “Even here it is the notional that has meaning.  Huge amounts are interest rate derivatives. Most are notional but if oil goes to a thousand dollars a barrel, then this will affect interest rates if 45% of the world’s GDP is oil. This is what is called in business a contingent liability.”

Goldman Sachs has projected a feasible, possible $1,000 a barrel a few weeks after the Strait of Hormuz being shut down. This figure, times 100 million barrels of oil produced per day, leads us to 45% of the $80 trillion global GDP. It’s self-evident the world economy would collapse based on just that alone. 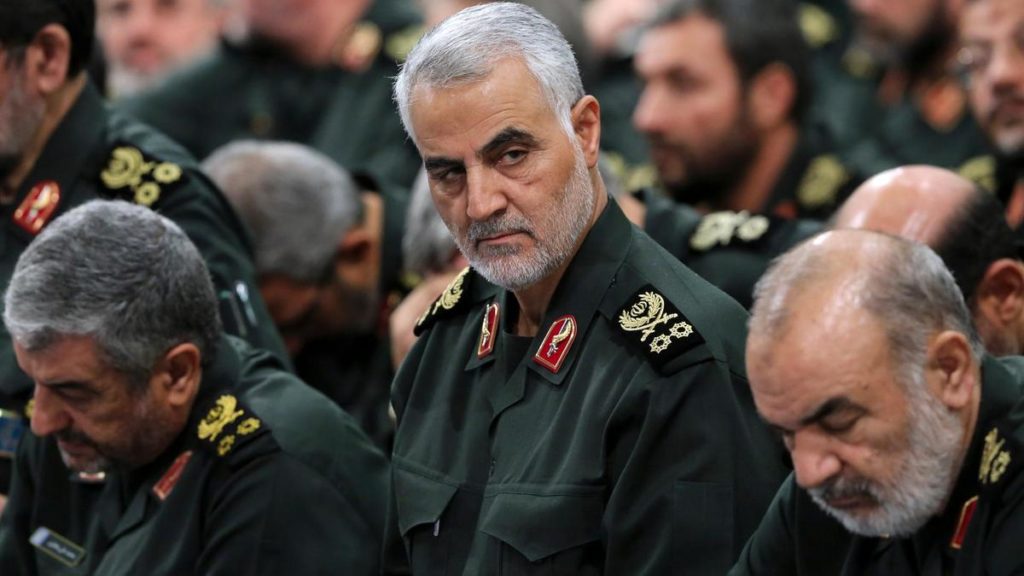 As much as 30% of the world’s oil supply transits the Persian Gulf and the Strait of Hormuz. Wily Persian Gulf traders – who know better – are virtually unanimous; if Tehran was really responsible for the Gulf of Oman tanker incident, oil prices would be going through the roof by now. They aren’t.

Iran’s territorial waters in the Strait of Hormuz amount to 12 nautical miles (22 km). Since 1959, Iran recognizes only non-military naval transit.

And that adds to Tehran now openly saying that Iran may decide to close the Strait of Hormuz publicly – and not by stealth.

Iran’s indirect, asymmetric warfare response to any US adventure will be very painful. Prof. Mohammad Marandi of the University of Tehran once again reconfirmed, “even a limited strike will be met by a major and disproportionate response.” And that means gloves off, big time; anything from really blowing up tankers to, in Marandi’s words, “Saudi and UAE oil facilities in flames”.

Hezbollah will launch tens of thousands of missiles against Israel. As

Hezbollah’s secretary-general Hasan Nasrallah has been stressing in his speeches, “war on Iran will not remain within that country’s borders, rather it will mean that the entire [Middle East] region will be set ablaze. All of the American forces and interests in the region will be wiped out, and with them the conspirators, first among them Israel and the Saudi ruling family.”

It’s quite enlightening to pay close attention to what this Israel intel op is saying. The dogs of war though are barking mad.

Earlier this week, US Secretary of State Mike Pompeo jetted to CENTCOM in Tampa to discuss “regional security concerns and ongoing operations” with – skeptical – generals, a euphemism for “maxim pressure” eventually leading to war on Iran.

Iranian diplomacy, discreetly, has already informed the EU – and the Swiss – about their ability to crash the entire world economy. But still that was not enough to remove US sanctions.

As it stands in Trumpland, former CIA Mike “We lied, We cheated, We stole” Pompeo – America’s “top diplomat” – is virtually running the Pentagon. “Acting” secretary Shanahan performed self-immolation. Pompeo continues to actively sell the notion the “intelligence community is convinced” Iran is responsible for the Gulf of Oman tanker incident. Washington is ablaze with rumors of an ominous double bill in the near future; Pompeo as head of the Pentagon and Psycho John Bolton as Secretary of State. That would spell out War.