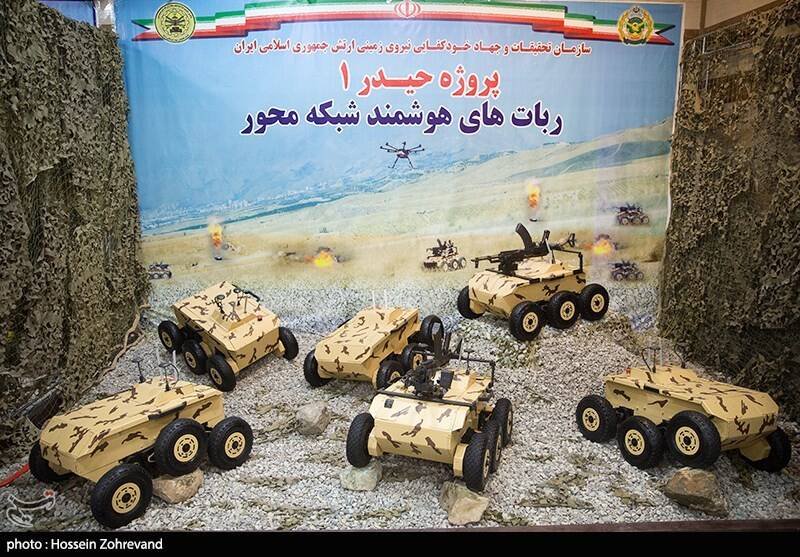 The six-wheeled boxy bots, according to images and videos released by NEZAJA, come in six versions—including two that carry assault rifles mounted to their tops and one that is essentially a mobile anti-tank mine. The vehicles are topped with pairs of ruggedized antennae and small cameras; the assault-rifle equipped versions also appear to have a telescopic optic sensor for weapons aiming.

In the video released in the Twitter post above, the UGVs fire their guns, and one rolls toward a tank-like target before exploding. 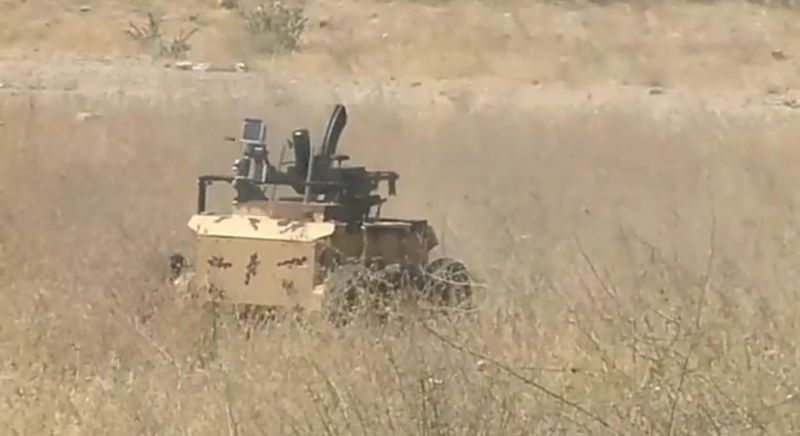 The use of remote-controlled uncrewed ground vehicles is not uncommon in the Middle East—ISIS and other non-state organizations have built their own from commercially available parts. And the concept of remote-controlled moving weapons dates back to World War I with the French Army’s use of radio-controlled “land torpedoes”; the Germans would use the cable-tethered Goliath tracked mine against tanks in World War II. 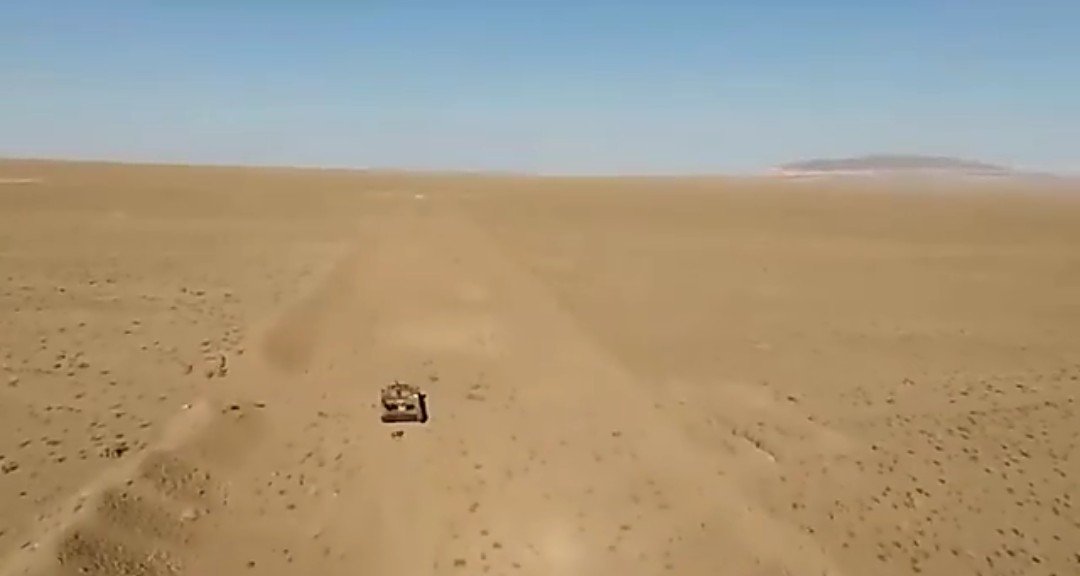 A prototype anti-tank bot rolls under a target… 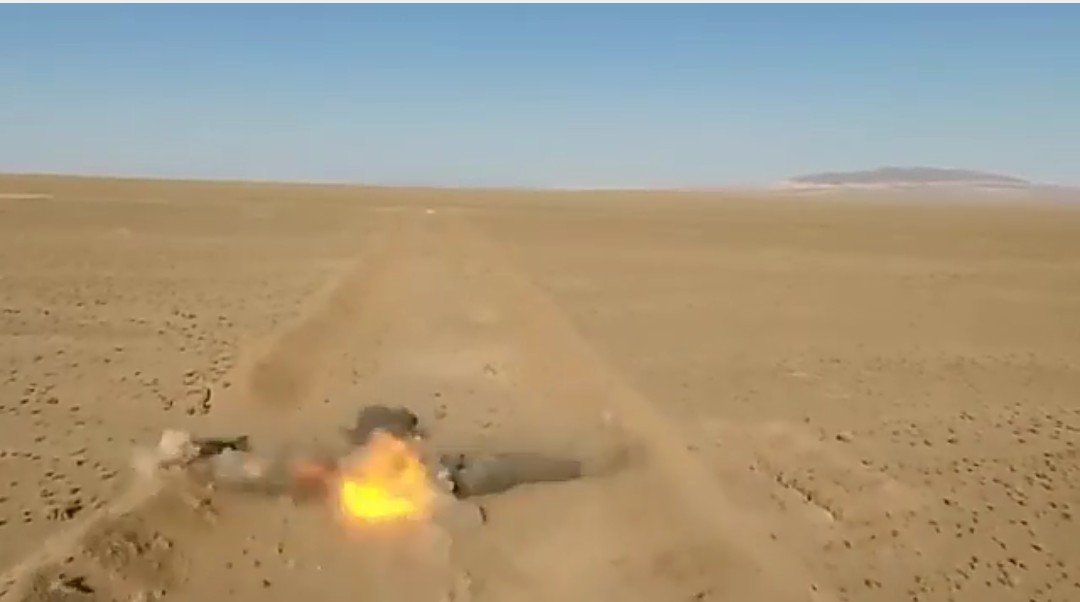 But as Samuel Bendett, an adviser at the Center for Naval Analyses, told C4ISRNet’s Kelsey Atherton, this is the first time that Iran has publicly displayed armed UGVs.” Equally interesting is their claim that this will be a ‘networked’ system of vehicles that can presumably function in more or less autonomous mode,” Bendett added. But the prototypes displayed are still essentially remote-controlled vehicles.

Sean Gallagher is Ars Technica‘s IT and National Security Editor. A former Navy officer, systems administrator, and network systems integrator with 20 years of IT journalism experience, he lives and works in Baltimore, Maryland. Email sean.gallagher@arstechnica.com