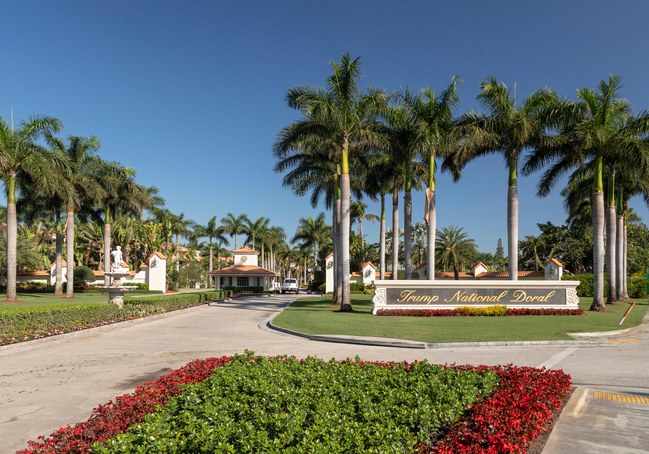 “I am giving ISIS a group rate that entitles them to the full run of the golf course, the spa, you name it,” he said. “This is going to make the ISIS people very, very happy.”

The fighters can qualify for the group rate by presenting proof of ISIS membership and their recently freed status, Trump said.

Trump declined to say whether he would extend the same group rate to Kurdish fighters in Syria.

“I’m not a fan of the Kurds,” he said. “Where were the Kurds in 1776 when George Washington took control of the British airports?”

Shortly after Trump made the offer to ISIS, however, the group’s leader, Abu Bakr al-Baghdadi, issued a lukewarm response.

“We’ve read some not-so-great things about the Doral on TripAdvisor,” Baghdadi said. “If we wanted to go to a golf resort, we’d pick one that doesn’t have bedbugs.”