#29LEAKS: Inside a London Company Mill 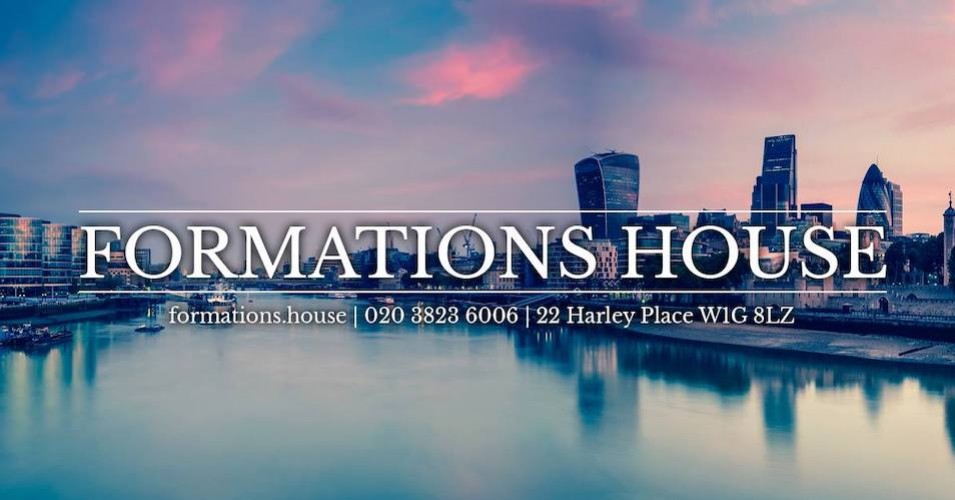 4 Dec 2019 – What do a Swedish Hells Angels boss, an Iranian state oil company, the Italian mob, and a fake Gambian bank have in common? The answer: A company services firm called Formations House, hidden behind the doors of one of London’s most exclusive addresses.

For years, the handsome Edwardian terrace at 29 Harley Street was a front for a vast back-office operation run out of Pakistan that claims to have churned out some 400,000 companies for clients around the globe.

A cache of the family-run company’s internal records obtained by the anti-secrecy group Distributed Denial of Secrets, and shared with OCCRP and other media outlets, provides unprecedented insight into Formations House’s global reach, and the criminal activities of some of its clients around the world.

Even as firms registered by Formations House got involved in high-profile scams around the world, UK authorities failed to take action. The leaked records span a ten-year period, from 2008 to 2018, during which time the founder of Formations House was investigated by British police for serious financial crimes and the UK’s top anti-money laundering regulator warned the company that it could face prosecution for its failure to comply with regulations.

But Formations House is still doing business today. Meanwhile, authorities have done nothing to disrupt the broader British company formation industry — in which negligent companies churn out thousands more, and sell them to just about anyone.

In one case, the leaked documents show, a Formations House client ran a car-trafficking ring that cost Slovenian and Croatian taxpayers millions. In another, a fraudster banned from doing business in his native India skipped out on a construction deal in Serbia before buying a fake Gambian bank from Formations House

The documents also reveal the company’s plans to set up next-generation, privately-run offshore zones in poor countries with weak institutions. A big selling point? They would be beyond the reach of domestic and international authorities.

Through one of its spin-off companies, Formations House sold North Macedonia’s government on an offshore zone that critics feared would become a “haven for dirty money.”

In Gambia, the company’s late founder, Nadeem Khan, penned a deal with a corrupt African dictator. Formations House went on to set up its own shadow corporate registration system and illicitly license hundreds of companies in Gambia, without the knowledge or approval of local authorities. Some of them have allegedly been used in multi-million-dollar fraud schemes.

The company also sent money to Cameroon while trying to launch a cannabis plantation in a specially-licenced trade zone inside a rainforest, but local workers said they have yet to be paid.

Reporters from more than 20 outlets in 18 countries found stories they deemed to be in the public interest. You can explore OCCRP and partner media stories by spinning the globe on the right. 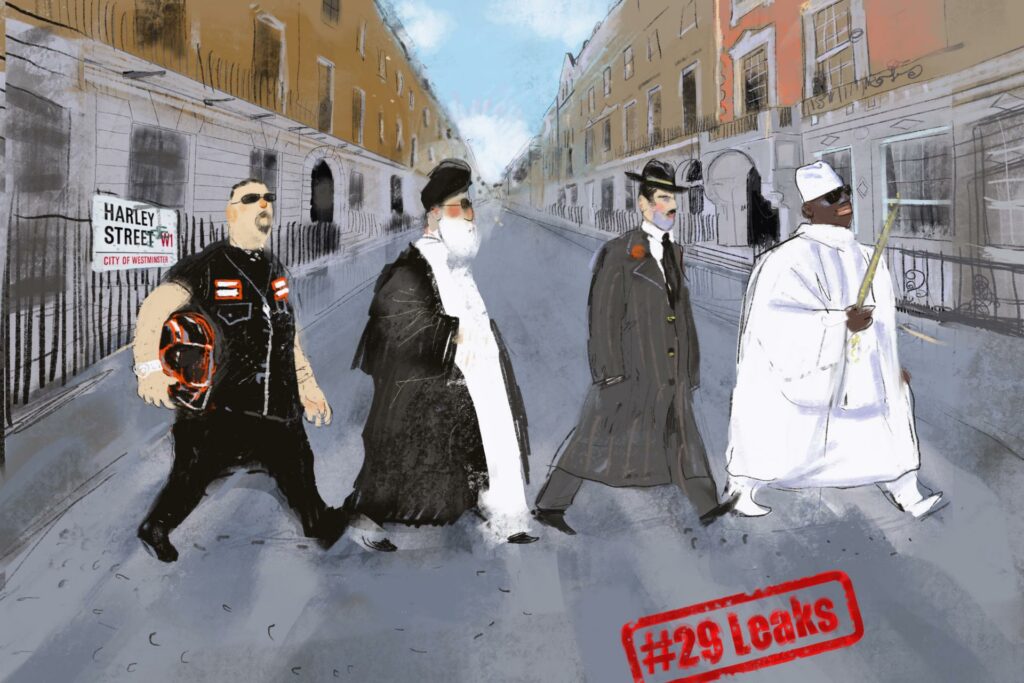 TO READ THE FULL REPORT, Go to Original – occrp.org

The Organized Crime and Corruption Reporting Project (OCCRP) is a global network of investigative journalists and a member of the Global Investigative Journalism Network.