EU: China Must Close Its “Re-Education Camps” for Uyghurs in Xinjiang, Meps Say 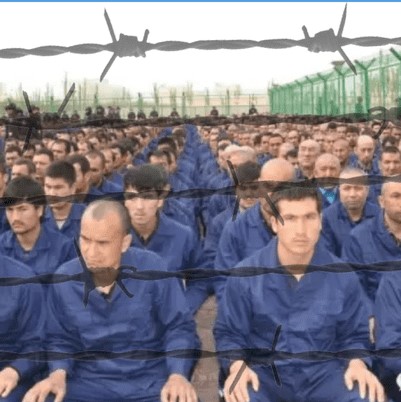 19 Dec 2018 – MEPs express serious concern about China’s repression of the Uyghurs and call on the Chinese government to close the “re-education camps” in Xinjiang immediately.

MEPs strongly condemn that hundreds of thousands of Uyghurs and ethnic Kazakhs are being sent to political “re-education camps” based on a system of predictive policing, in a resolution adopted on Thursday. They urge the Chinese government to immediately end the practice of arbitrary detentions without any charge, trial or conviction for criminal offence and to immediately and unconditionally release all detained persons, including this year’s laureate of the Sakharov Prize, Ilham Tohti.

There is solid information that Uyghurs and other primarily Muslim ethnic minorities in the Xinjiang province are subject to arbitrary detention, torture, egregious restrictions on religious practice and extensive digitised surveillance, MEPs argue. They call on the Chinese authorities to give independent journalists and international observers free access to Xinjiang province to examine the situation on the ground.

MEPs also express their deep concern regarding reports about Uyghurs abroad being harassed by the Chinese authorities in order to compel them to inform against other Uyghurs, return to Xinjiang or remain silent about the situation there, sometimes by detaining their family members. 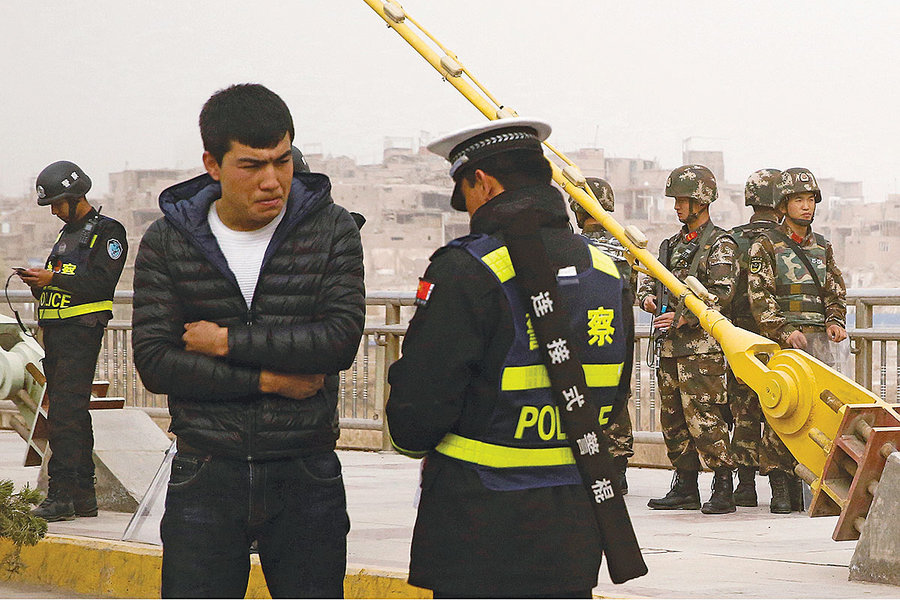 A policeman checks the identity card of a man in Kashgar, a predominantly Uyghur city in Xinjiang. THOMAS PETER/REUTERS

Appropriate and effective measures against the Chinese authorities

MEPs finally stress that tools used so far by the EU have not led to tangible progress in China’s human rights record, which has only deteriorated during the last decade. They recall it is vital that the EU raises the issue of human rights violation in China at every political and human rights dialogue with the Chinese authorities. MEPs call on the Council to adopt targeted sanctions and freeze assets, if deemed appropriate and effective, against the Chinese officials responsible for severe repression of basic rights in Xinjiang.

The resolution was adopted by show of hands.

Pressure has been increasing on Beijing, after a recent leak of classified documents (China cables). They appear to confirm that the Chinese government has detained more than a million Muslims, mostly Uyghurs, in “re-education camps” in the north-western region of Xinjiang. The Chinese authorities said the “vocational training centres” were being used to combat violent religious extremism.