The Freedom of Lula

Political earthquake and great boost for the progressive space of the continent.

21 Dec 2019 – After 19 months in prison, former Brazilian president Luis Ignacio Lula da Silva was released in the city of Curitiba, where he was serving a sentence of 8 years and 10 months for passive corruption, without the judicial process being concluded. 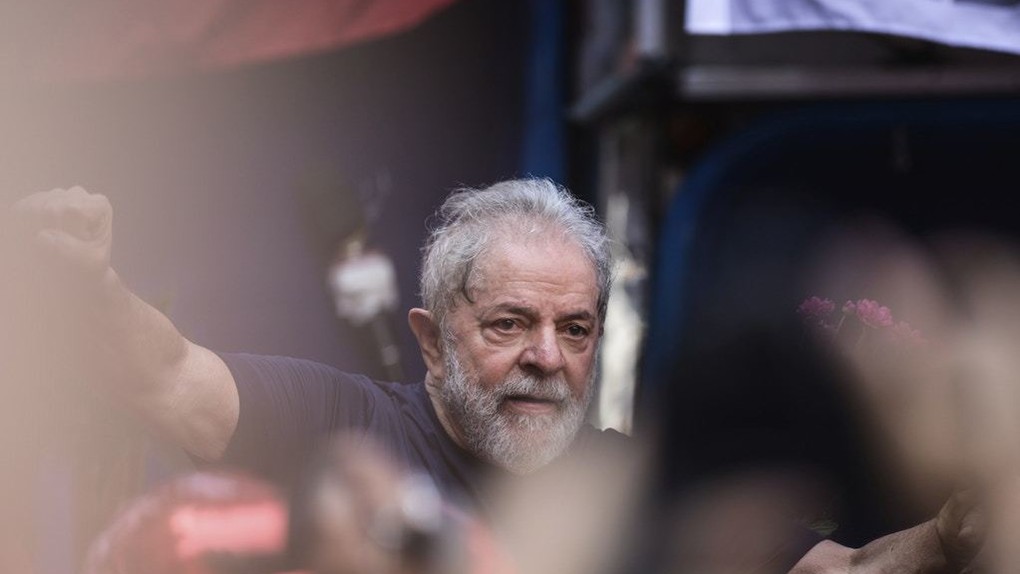 The Supreme Court released him on the grounds that the process was not finished, thus decreeing his release. He still has 9 other lawsuits pending for corruption and money laundering.

The former president has denied all accusations, did not accept guilt or abbreviated trials. He has clearly said that it is a political persecution that only seeks to discredit his person, his party, the Workers Party, and the left.

The judge who accused and imprisoned him became Minister of Justice in the government headed by the former military, Jair Messias Bolsonaro.

Lula had stated a few months ago:

“You just have to analyze the process impartially to realize that Moro was determined to condemn me even before receiving the prosecution’s complaint. He ordered to invade my house and force to take me to testify, without having summoned me. He ordered to intercept my phone, my wife’s, those of my children and even those of my lawyers, something very serious in a democracy”. 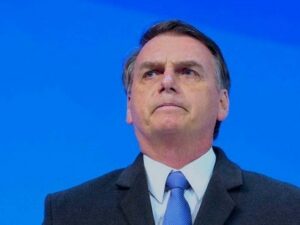 Brazil is the fifth largest country in the world, with 8.5 million km2 and 210 million inhabitants.

Under the presidency of Lula, it reaches the level of global power thanks to the expansion of its economy, favored by the price of raw materials, the opening of new markets for its exports, and a well-considered expansion of its foreign policy with a strong commitment in multilateral organizations.

Formed an alliance with India, Japan and Germany, in the so-called G-4, which seeks to break the monopoly of power existing in the UN Security Council since the end of the Second World War and this prevents the entry of new permanent members.

Former president Lula, son of a poor family, stated that he first ate a piece of bread at age 7. As a metalworker and union leader he worked for years on opposing the Brazilian military dictatorships.

He achieved the presidency of the republic (2003-2006 and 2006-2010) twice, breaking the monopoly of power in a country where white conservative sectors, linked to banking, industry and land, have exercised their domination in a multicultural and multiethnic country.

Among the most important milestones of his presidency is the fact of having removed almost 30 million Brazilians from poverty by launching the Zero Hunger program, which is counted as the largest transfer in the world of public resources to poor sectors, and which was directed by José Graziano, whom he appointed as Extraordinary Minister for Food Security in 2002. Years later, in 2012, Graziano would be elected Director General of FAO twice in a row. 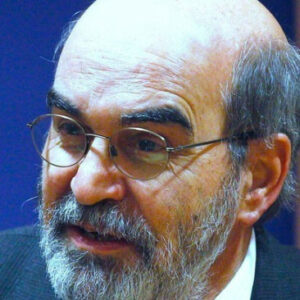 José Graziano, minister with Lula and then head of FAO-Food and Agriculture Organization UN
Photo from Wall Street International

Lula is a national and continental leader in Latin America. His release has made President Bolsonaro and his justice minister very nervous, who declared: “The majority of the congress can change the law or the Constitution”, referring to the fact that they could re-imprison the former president.

After his release, Lula declared that he was joining the political struggle of his country to displace the current government that has a marked neoliberal accent in the economic, and a conservative in the political aspect.

He has aroused enthusiasm beyond the borders of Brazil and was greeted by the elected president of Argentina, Alberto Fernández, who, like other Latin American political figures, was an active defender of the former president, even traveling to Rome to meet with Pope Francis to intercede for his release.

Brazil is the most important power in the continent because of the size of its economy.

If Lula manages to free himself from the legal accusations that weigh against him, he will have the way to run again for the presidency in 2022, with 77 years. Or he can try to find a candidate of his thought to prevent the ultra-right from continuing to govern in Brazil

That is the great fear of Brazilian conservative sectors, which see in Lula a threat to the way of life of a minority sector that enjoys privileges from which much of Brazilian society has been excluded.

Fernando Ayala, former Ambassador, is a graduate economist at the University of Zagreb in Croatia and holds a master’s degree in Political Science from the Catholic University of Chile. He is currently consultant in Rome for FAO on South-South cooperation, academic and parliamentary issues.