7 Jan 2020 – In Uttar Pradesh, police bias and the scale of violence against the minorities are plumbing new depths. 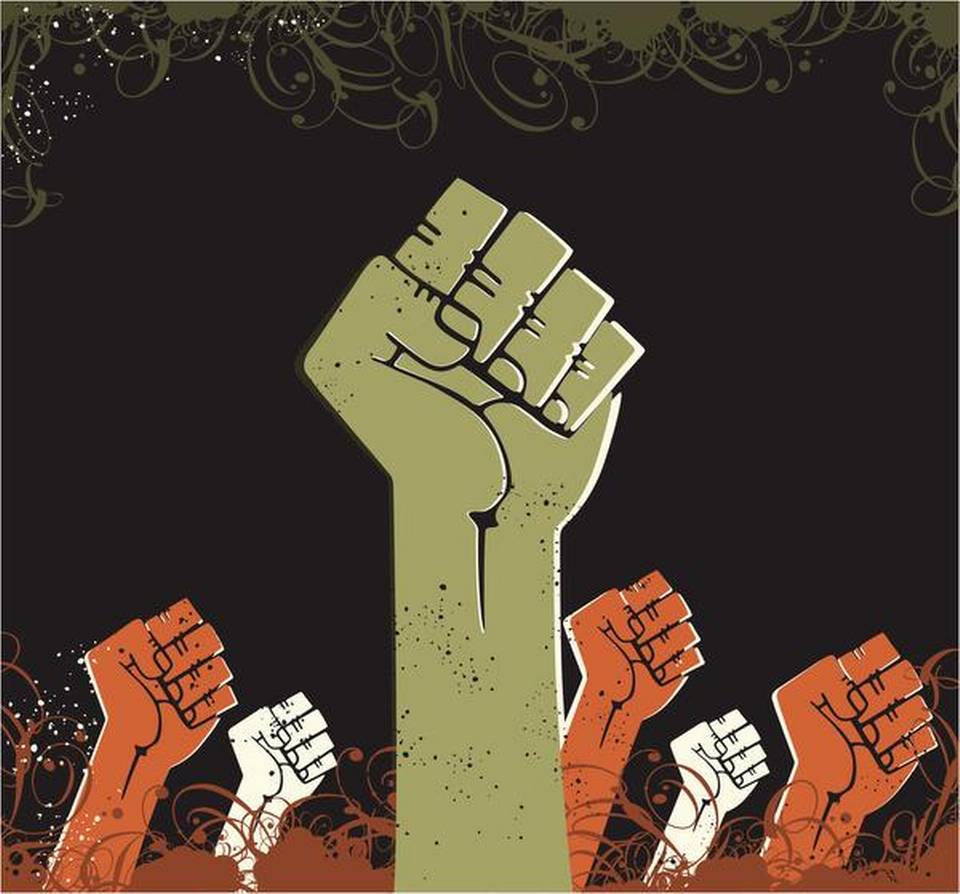 Uttar Pradesh is in the throes of what is fast becoming a gravely culpable crime against humanity. It may not be an exaggeration to say that the Chief Minister has declared war on the minority communities of his State, inciting and encouraging his police forces to unleash upon them an unlawful and brutal reign of terror.

It is not as though police bias and violence against the minorities is unusual in communal violence. On the contrary, as I have often maintained, communal violence cannot sustain for more than a few hours unless it is actively encouraged by the state and the police. But it accomplishes this, most of all, by culpable inaction ; by deliberately standing by as mobs attack minorities. Often the police inflict grievous hurt on a disproportionately large number of minorities, in firing while dispersing mobs.

But what we are witnessing in Chief Minister Yogi Adityanath’s Uttar Pradesh is the police force itself becoming the riotous lynch mob. I have handled, as district officer, the 1984 anti-Sikh pogrom and the violence resulting from the movement to demolish the Babri Masjid. Since I left the civil service, I worked closely with the survivors of the Gujarat and Muzaffarnagar (U.P.) carnages, and the earlier communal massacres of Nellie (Assam) and Bhagalpur (Bihar). What is unfolding in U.P. is on a scale and with a methodological deliberateness which I have not witnessed so far outside Kashmir and the North-East — touching a highly dangerous new low.

I walk through many Muslim homes in U.P., my eyes clouding, my heart sinking in shame, witness to their ruin after a rampage of hate by men in uniform. Cars and scooters are overturned and burned, television screens and washing machines smashed, cash and jewellery looted, crockery, even toys shattered, a lifetime of a family’s belongings devastated in minutes, the family inconsolable. I have borne painful witness to these scenes too many times, in 1984, 2002, 2013. The difference in U.P. is that the marauding mob which mercilessly wrecked home after home of its Muslim residents was police personnel in uniform.

The accounts of the families were chillingly similar. Homes of relatively wealthy families were typically selected for the police carnage ; probably led there by police informers. Hordes of policepersons would descend on the house, sometimes 40 or even 60 in number. Some included civilians, others did not. They banged and broke down doors. They beat with their batons old people, women, even children, if they tried to block their way, pleading for mercy. They shouted the most vulgar slurs. A frequent taunt was : Here, take the Azadi you ask for.

It is with the same communal war cries that armed policepersons attacked students in Aligarh Muslim University, vandalised mosques, raided a madrassa in Muzaffarnagar, and set fire to shops and businesses owned by Muslim persons.

Thread from the CAA

Many households reported that policepersons said their houses were now “ours”, because the law will ensure that they leave for Pakistan. It was evident that the policepersons commonly believed that the Citizenship (Amendment) Act, 2019, or CAA, 2019, would complete what the Rashtriya Swayamsevak Sangh regards to be the “unfinished tasks” of Partition — namely forcing Indian Muslims to exit to Pakistan. A senior police official in Meerut is caught on camera asking Muslims to go to Pakistan, and questioning their loyalty to India.

Women and children showed us their baton wounds. Even the very old were not spared. Teenaged boys were among those rounded up by the police and held illegally for days. Government hospitals were unwilling to treat them if they reported that the injuries were inflicted on them by policepersons.

As in most corners of the country, people spilled onto the streets to protest the CAA. It is only in U.P. and coastal Karnataka that these protests have turned violent. At the time of writing, nearly 20 people have died in these protests in U.P. There are reports that in some places, protesters turned violent, although they claim that the rage of the rioters was spurred by police attitude and action.

But the violence by the police against the rioters is entirely disproportionate, without following the prescribed protocol of warning, and gradual escalation of violence. Instead, videos show police shooting above the waist, often in hot pursuit through narrow lanes where there are no protests or crowds.

Most of those who bear the brunt of the attacks are very poor working-class men, whose families insist had nothing to do even with peaceful protests.

The police registers literally thousands of “unnamed” police complaints in several cities with high Muslim populations. They use this to detain Muslim people at will, and as a weapon to silence anyone who may complain or testify against the police. People are scared to speak to anyone holding a camera, and if they do, they cover their faces. There is an intense sense of terror among the entire Muslim population in urban U.P., the men dreading being charged with grave crimes ; the women of attacks to their homes. Large parts of Muslim settlements have emptied out.

Through all of this, there is call for revenge, from the highest political levels, followed by even more brutal police raids and assaults. Muslim people have received notices to pay high damages for alleged destruction of public property (which includes even police batons broken while beating people) — without any judicial finding, as required by law, to prove their responsibility for destroying the properties.

And as news begins filtering in of the outrage of police rampaging in U.P., the unrepentant Chief Minister issues a triumphalist message of self-congratulation from his official Twitter account : “Every rioter is shocked. Every demonstrator is stunned. Everyone has been silenced after seeing Yogi Adityanath government’s strict actions.”

What U.P. is witnessing is the utter debasement of high public office. Senior civil servants, of the police and magistracy, have most shamefully abdicated their constitutional duties in service to a war of hate launched by the Chief Minister. The war of hate against the minorities in U.P. has shades of what the Kashmiri people have endured for three decades, with security forces raiding and rampaging their homes and beating and rounding up innocents. The Chief Minister hand-picked to lead India’s most populous State, is emerging as as a mascot of hate. He is guilty of nothing short of crimes against humanity — acts deliberately committed as part of a widespread systematic attack directed by a government against an identifiable part of a civilian population.

As the rest of the country is heady with protests against laws and policies which divide people based on their religious identity, the Muslim people of Uttar Pradesh are today wounded — this time almost beyond healing.