The Trouble with Donald Trump’s Clemencies and Pardons 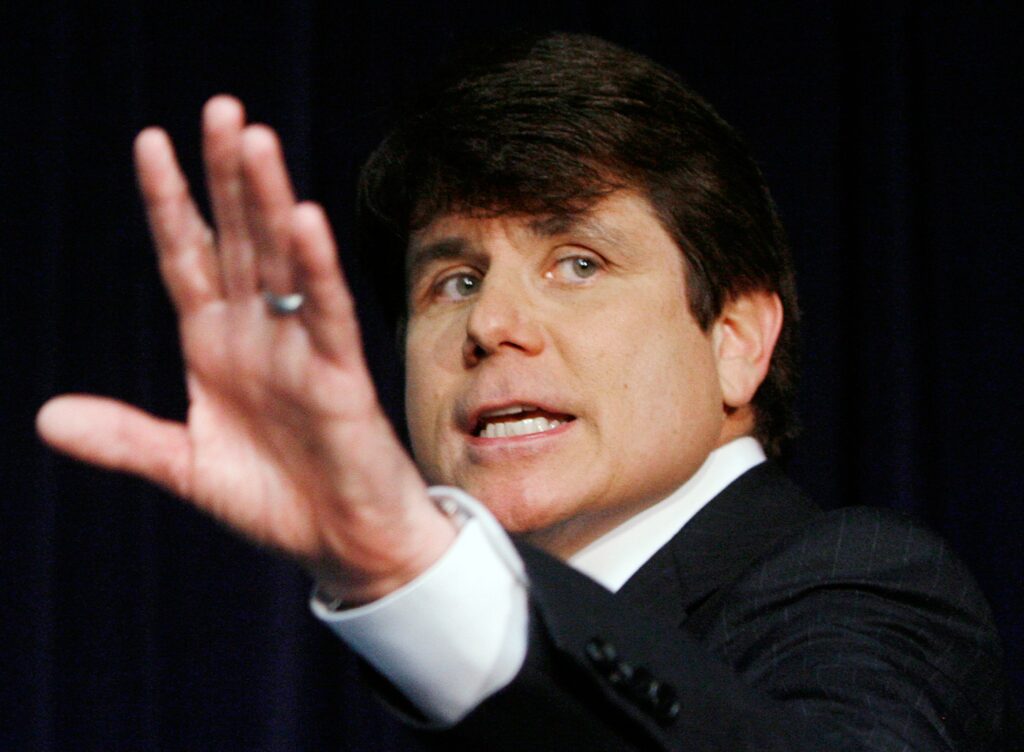 19 Feb 2020 – Authoritarianism is usually associated with a punitive spirit—a leader who prosecutes and incarcerates his enemies. But there is another side to this leadership style. Authoritarians also dispense largesse, but they do it by their own whims, rather than pursuant to any system or legal rule. The point of authoritarianism is to concentrate power in the ruler, so the world knows that all actions, good and bad, harsh and generous, come from a single source. That’s the real lesson—a story of creeping authoritarianism—of today’s commutations and pardons by President Trump.

Trump commuted the sentence of Rod Blagojevich, the former governor of Illinois, who was eight years into a sentence of fourteen years, for various forms of corruption in office. The President pardoned several other white-collar criminals: Michael Milken, the junk-bond king, who pleaded guilty, in 1990, to securities violations; Bernard Kerik, the former New York City police commissioner, who, in 2009, pleaded guilty to charges of tax fraud and lying to the government; and Edward J. DeBartolo, Jr., a former owner of the San Francisco 49ers, who, in 1998, pleaded guilty to concealing an extortion attempt.(Milken and Kerik served time in prison; DeBartolo was fined a million dollars and suspended for a year by the N.F.L.)

Video from The New Yorker: President Trump Is Impeached

The common link among this group is that all have some personal connection to the President. Blagojevich was a contestant on “Celebrity Apprentice,” and he was prosecuted by Patrick Fitzgerald, a close friend of and lawyer for James Comey, the former F.B.I. director who is a Trump enemy. Explaining his action today, Trump said of the case against Blagojevich, “It was a prosecution by the same people—Comey, Fitzpatrick—the same group.” Milken’s annual financial conferences are a favorite meeting place for, among others, Trump’s moneyed friends. (Ivanka Trump and Jared Kushner spoke at last year’s gathering.) Milken is also an active philanthropist, as Trump observed: “We have Mike Milken, who’s gone around and done an incredible job for the world, with all of his research on cancer, and he’s done this and he suffered greatly. He paid a big price, paid a very tough price.” Trump’s explanation for the Kerik pardon is probably the most revealing. The President said that Kerik is “a man who had many recommendations from a lot of good people. You know, oftentimes—pretty much all the time—I really rely on the recommendations of people that know them.” Kerik was appointed police commissioner by Rudolph Giuliani, who was then the mayor of New York and is now Trump’s personal lawyer. It’s safe to assume that Giuliani played a role in Trump’s decision to pardon him. And DeBartolo’s cause was championed by a large group of former professional football players, whose favor Trump has often sought.

In short, then, the pardons were entirely personal in origin, and so the granting of them was exclusively an exercise of Trump’s own power. That was their point. A benevolent leader dispensed favors. The world will not change much because of these actions; of the four, only Blagojevich was still incarcerated. Some of the others may receive a few minor benefits, such as a restored right to purchase guns legally. The only cost is the further degradation of the government, moving our system closer to a cult of personality. In this era of mass incarceration, many people deserve pardons and commutations, but this is not the way to go about it. All Trump has done is to prove that he can reward his friends and his friends’ friends. The chilling corollary is that he knows he can punish his enemies, too.

Jeffrey Toobin has been a staff writer at The New Yorker since 1993 and the senior legal analyst for CNN since 2002. He is the author of, most recently, “American Heiress” and is at work on a book about Robert Mueller’s investigation.