Banks must stop funding climate breakdown-driving fossil fuels as the world recovers from the coronavirus pandemic. 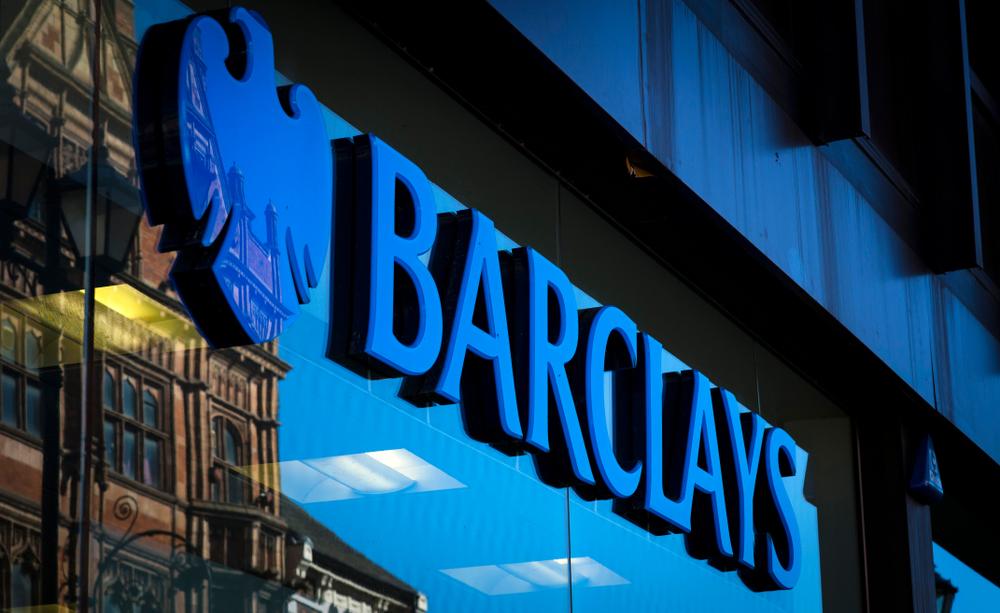 23 Apr 2020 – Barclays and HSBC must address their role in funding the climate crisis and contribute to delivering a sustainable recovery from the impacts of COVID-19, announces new report from a coalition of NGOs released ahead of the UK banks’ annual general meetings.

It highlights their role as the two European banks providing the most funding for fossil fuel companies – a combined £158 billion since the signing of the Paris Agreement in 2015 – and calls on them to phase out finance for all oil, coal and gas projects that conflict with the international target of limiting global warming to 1.5°C.

In contrast, other banks such as RBS have committed to phase out fossil fuel financing for companies without a credible plan to transition to net-zero by 2050. RBS announced in February 2020 that it would no longer finance projects sourcing new oil and gas reserves, new coal mining or coal power projects.

Caroline Lucas, the Green Party MP, said in the report’s foreword: “This report demonstrates that several years on from the Paris Agreement, major UK banks, despite their progressive rhetoric, are not taking meaningful steps towards the necessary phasing out of all fossil fuel financing. Regulations should be introduced to shift lending and investment out of high-carbon sectors.”

“Yet policy-makers and regulators continue to pursue a voluntary approach, despite the huge risks to the global economy. The parallels with events leading up to the 2008 financial crisis are obvious: private short-term profiteering at our collective long-term expense, facilitated by inadequate regulation. It’s time to acknowledge this approach is not working.”

Anna Vickerstaff, the senior UK campaigner at 350.org, said: “The coronavirus is not a ‘great leveller’. It is a magnifying glass. Its impacts are exposing the existing injustices that force the poorest and most vulnerable people in our societies into the frontline of global crises.

“British banks, like Barclays and HSBC, continue to fan the flames of inequality by recklessly pouring tens of billions a year into fossil fuel extraction: exploiting local communities, lining the pockets of polluting corporations, and driving climate breakdown.

“Those most likely to suffer the worst health impacts, go hungry, and lose jobs or homes as a result of Covid-19 are the same communities already bearing the brunt of the climate crisis.”

In October 2019, former Bank of England governor Mark Carney warned that the global financial system is financing carbon-intensive projects that would cause a 4°C rise in global temperatures, leading to the collapse of food systems and mass migration.

A rise on that scale would put most of the east coast of England and large parts of London permanently under water by 2080 due to global sea level rise.

Two-thirds of the world’s fossil-fuel reserves must remain in the ground to limit global warming to even 2°C, according to researchers at University College London.

The report identifies Barclays as the worst bank in Europe for fossil fuel financing, having lent almost £91 billion between the end of 2015 and 2019. HSBC is ranked second worst in Europe – with £67 billion of support for the industry over the same period.

In March 2020, Barclays announced its ambition to become a “net-zero bank” by 2050, following a shareholder resolution filed by campaign organisation ShareAction.

However, according to the report, Barclays has taken “no meaningful measures” to curb fossil fuel financing and is among the top ten global funders of tar sands, known as “the dirtiest oil on the planet”.

Alongside HSBC, Barclays faces criticism for “supporting the extraction of coal, oil and gas, in ways that exploit local communities and resource-rich environments across the world, making our global society even more unequal.”

HSBC announced in April 2018 that it would “stop financing new coal-fired power in all countries around the world”, excluding Bangladesh, Indonesia and Vietnam – despite projections that more than 43,600 people could die every year from 2030 due to coal power pollution across South East Asia.

Ms Vickerstaff added: “With the world’s eyes on the unfolding global health pandemic, we cannot allow big banks to sneak under the radar, continuing to fund and profiteer from coal, oil and gas extraction.

“As plans for bailouts and economic recovery form, we must collectively ensure banks do not try to roll-back regulations or use public money, intended for coronavirus recovery, to prop up their profit margins and support climate-wrecking fossil fuel companies.

“To build back better from the pandemic we will need transformative measures that redirect public and private finance away from fossil fuels into a cleaner, fairer economy.

“This means putting people, not polluters, first, and creating economic structures that ensure safe and dignified futures for everyone.”

Thirty-five global banks have invested £2 trillion in the fossil fuel industry’s continued growth since 2016, according to a 2020 ranking produced by a coalition of NGOs. It ranked Barclays 7th worst in the world for its financing of fossil fuels, and HSBC 12th worst.

The report urges regulatory bodies like the Bank of England to implement regulations to shift investment away from high-carbon sectors and prevent banks from using the COVID-19 emergency to roll back existing or planned climate regulations.

Brendan Montague is editor of The Ecologist.

This article is based on a press release from 350.org and People & Planet.