How European billionaires spend their time and money.

5 Jun 2020 – Emergency financial aid from the U.K. government totalling over £16 billion ($20.6 billion) has been claimed by companies controlled by U.K. and European billionaires.

The Bank of England’s Covid Corporate Financing Facility (CCFF) was launched in March to provide one-year loans to non-financial companies that provide “a material contribution to the UK economy.”

However, the names of claimant companies, which the Bank of England released on Thursday (4 June), include some owned by Europe’s wealthiest families.

JCB, the digger maker, is one of the U.K.’s largest private companies controlled by the billionaire Bamford family. CNH Industrial CNHI is an Italian-American-Dutch diversified multinational that is ultimately controlled by the Agnelli family (through Exor), one of Italy’s richest. They claimed £600 million ($770 million) each.

Also in receipt of £600 million ($770 million) was Westfield, the shopping centre company controlled by the Australian Lowy family. 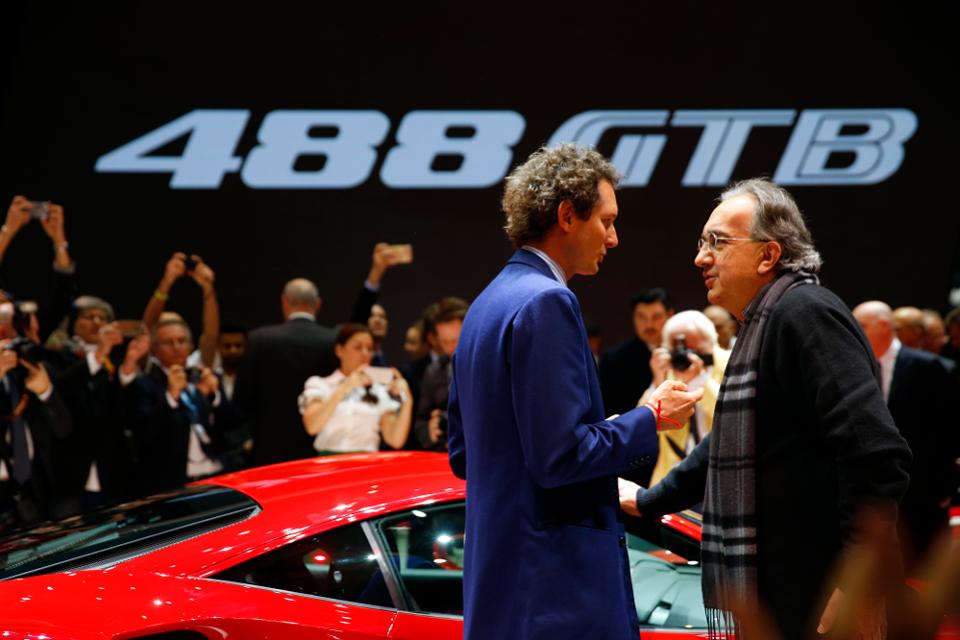 “I’m appalled that so many billionaire-owned businesses are being financed by the taxpayer,” Margaret Hodge, a member of the opposition Labour Party, said of the list, which totals 60 companies. She has also asked Rishi Sunak, the U.K. chancellor, to prevent state aid flowing to companies that might dodge tax.

It is not the first time that billionaire-owned or controlled firms have sought state-aid, however. The U.K.’s furlough scheme, which is costing the government around £14 billion ($18 billion) a month, has been used by companies tied to at least 20 billionaires says The Sunday Times. Among them are Sir Richard Branson’s Virgin Group and the Hinduja brothers‘ Optare.

And on top of that, recent research shows that many wealthy individuals have become richer in the past two months by cutting back on their spending and prudent investing.

In a twist of fortunes, a reluctance to spend among the wealthy has hit companies that cater to their very tastes: Luxury brands. Two major luxury firms, Chanel and Burberry, have claimed from the CCFF, as have high-end hotels (Intercontinental) and other quintessentially British retailers (M&S and John Lewis).

Maybe things really are that bad among the wealthy if they are not spending at their usual volumes. Luxury brands are expecting around a third of their revenues to be wiped out for the year, according to Bain, a consultancy.

For JCB, the loan is an “insurance policy,” its CEO, Graeme MacDonald, told the Telegraph. CNH Industrial said it sought the loan to “preserve a sound level of liquidity during this period of uncertainty.”

Tottenham Hotspur was more candid, however, saying that its losses may exceed £200 million ($256 million) for the period to June 2021. “In all my 20 years at the Club, there have been many hurdles along the way but none of this magnitude,” said its chairman, Daniel Levy, who was the highest-paid Premier League executive last year.

Since companies benefiting from the Bank of England’s loans are not allowed to issue bonuses, Levy’s £3 million ($3.9 million) bonus will be less forthcoming this year.

Ollie Williams – I write about the fortunes of Europe’s wealth amidst the continent’s political ups and downs. I cover billionaires and where their money ends up: The charities and philanthropic endeavours of the rich; the music and arts they support; the clubs and hobbies they accumulate. I have over ten years experience advising governments, companies and charities on the subject, and frequently write for other newspapers and magazines. Email me at ow[at] oliverwilliams.me
Go to Original – forbes.com
Tags: Banksters, COVID-19, Capitalism, Coronavirus, Europe, Finance, Inequality, UK