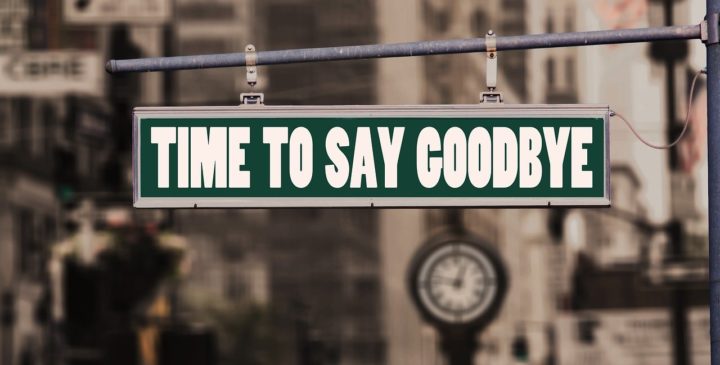 11 Jun 2020 – The President of the United States has decided to withdraw up to 15,000 soldiers from Germany. This announcement by Der Spiegel at the end of last week struck the transatlantic states almost like a bomb.

For half of the population in Germany, which is in favor of a complete withdrawal of American troops, the news looks more like a dove of peace on the horizon.

According to the Wall Street Journal, Trump’s security adviser Robert O’Brian has already signed a memorandum.

“What we must think of Donald Trump’s announcements, we know at least from his statements of retrat troops from Afghanistan and Syria. He lies when he opens his mouth,” said Reiner Braun and Pascal Luig, of the circle of coordination of the “Stop Air Base Ramstein” campaign, to put the announcement into perspective.

US troops in Europe endanger peace, increase the risk of war, and contribute to the militarization of these countries. They pose a daily threat to people and the environment. They constitute an essential element of the policy of confrontation with Russia. Fewer troops and military forces can pave the way for a common security policy in Europe.

This decision, which was taken without the usual consultations between NATO partners, also represents a historic opportunity. After all, this is the right time for the German government to end the parking deal with the United States .

“Trump, also take Büchel’s nuclear weapons home with your troops” demands Reiner Braun once again and adds that it is now a revenge that politicians in Rhineland-Palatinate and many other places in Germany have not even not considering conversion plans.

DIE LINKE is the only Bundestag party to welcome Trump’s announcement of a possible withdrawal of American troops from Germany and hopes it is not just campaign rhetoric.

The federal government must initiate the long-awaited complete withdrawal of American soldiers from Germany, including nuclear weapons, and within NATO, to prevent Europe’s security from being jeopardized by provocative transfers of US troops on the border with Russia, “said Sevim Dagdelen, foreign policy expert and head of the DIE LINKE parliamentary group in the Foreign Affairs Committee.

“The partial withdrawal of US troops should begin with soldiers who are involved in the deadly drone war program, which is in violation of international law, at the Ramstein air base in Rhineland-Palatinate. Withdrawal of American troops, including nuclear weapons, from Germany, the nuclear participation of the German army and the acquisition of new USA production nuclear bombers for the German army, planned by the Federal Minister of Defense, Annegret Kramp-Karrenbauer would also be obsolete. The funds thus released are urgently needed for health and education “continued Mr Dadgdelen.

Translated from German by Lulith V.

Reto Thumiger – The Swiss-born business administrator has been an activist in the New Humanism for over 25 years. His concerns, such as cultural diversity, equal rights and opportunities for all people, as well as an inner and outer revolution – based on active nonviolence – led him to very different countries, such as Hungary, Spain, Togo and Sierra Leone. Through his voluntary work in Pressenza Berlin he wants to give a mouthpiece to the new sensibility and the new awareness appearing in the world.