Trust Us, Men: Move the Phone from Your Front Pocket 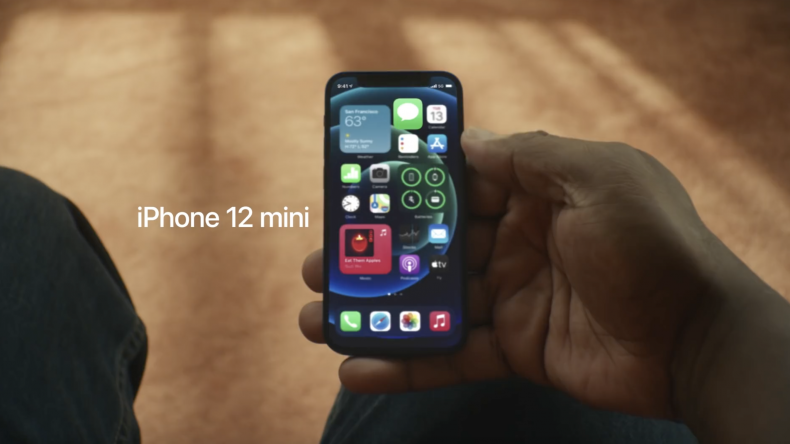 2 Nov 2020 – When they aren’t using it, most guys drop their cellphone into a front pocket of their pants. It’s convenient and, really, where else can you put it?

But some research suggests that stashing your phone so close to particularly vital and valued organs may not be the safest place.

Until recently, most research has focused on the effect RF waves have on the brain, because we hold cellphones close to our heads. The good news, so far, is that data from the National Cancer Institute and other health agencies have not scientifically established that the use of cellphones causes cancer.

Over the past decade, however, scientific research has migrated farther south, assessing the effects of RF waves on sperm. And, guys, a significant amount of the literature cautions that cellphones probably shouldn’t be anywhere below your belt line.

Let’s be clear: Some studies are older and there is no consensus or smoking-gun study that says cellphone RF waves damage sperm. For every study that says “maybe” or “could be,” there has been another that says, “nah” or “probably not.” Nevertheless, several studies conducted by reputable researchers in the past 10 years seem to connect RF waves with lower sperm counts.

For instance, a 2018 study found evidence that “RF-Electromagnetic exposure negatively affects sperm quality,”  while another concluded that “long exposure” to electromagnetic waves from mobile phones was associated with a decrease in the number of mature sperm. https://pubmed.ncbi.nlm.nih.gov/29789776

And in 2014 researchers at the University of Exeter in the UK reviewed the findings of 10 studies, which included 1,492 sperm samples. While acknowledging their review had limitations, the authors found that the overall result “strongly suggests” that tucking your cellphone into your front pocket “negatively affects sperm quality.” The researchers noted that men with “borderline infertility” issues were probably more likely to be affected.

That same year, the Central European Journal of Urology concluded that a “correlation” exists between cellphone radiation and decreased sperm motility.

Lest we forget: The first mobile phone was introduced in 1973. Sperm counts have been dropping over the past few decades.

Before you panic, note that the two important words to take from those scientific papers are “suggests” and “correlation.” Still, several other studies “suggest” that pocketing your cellphone is associated with a decrease in semen quality (the fluid that carries the sperm), low sperm motility and viability, a decreased sperm count, lower acrosin (an enzyme needed for egg binding and penetration) activity, increased sperm DNA fragmentation (related to sperm viability), and increased expression of the gene that helps with seminal clustering,  important in clearing cellular debris.

If you don’t have a PhD in chemistry or biology, let’s put that in plain English: The sperm taken from the men in those studies were more like belly floppers than Olympic breast stroke swimmers. They were much less likely to get the job done.

In at least one such product, the cotton fabric is interwoven with threads of silver. Silver is one metal commonly used to shield against electromagnetic radiation.

If silver-lined underwear isn’t your style, you can protect your brain and your genitals with an RF wave, anti-radiation phone case. Several companies manufacture such cases; at least one company states that its cases block 99% of RF wave radiation.

RF waves may not be the only threat your cellphone poses to sperm. You know how people say, it’s not the heat; it’s the humidity. The same is true of cellphones. We know that the slightest increase in scrotal temperature can reduce sperm production. Anything that raises the temperature — working with a laptop on your lap, wearing tight underwear or clothing, sitting at a desk all day, and even the heat the cellphone generates in your front pocket — can reduce sperm viability and motility.

Cellphones are a part of modern life. If you or your significant other is worried about the threat it poses to your progeny, there are a few simple things you can do: Buy shirts with a breast pocket to carry your cellphone; buy some silver-lined, loose-fitting underwear; and invest in an anti-radiation phone case. Then relax. That afterglow you’re feeling is radiation-free.

Robert Calandra is an award-winning journalist, book author and playwright. His work has appeared in national and regional magazines and newspapers.