The House impeached Trump last month for his role in the Jan. 6 Capitol riot. Seven Republican senators voted to convict him. 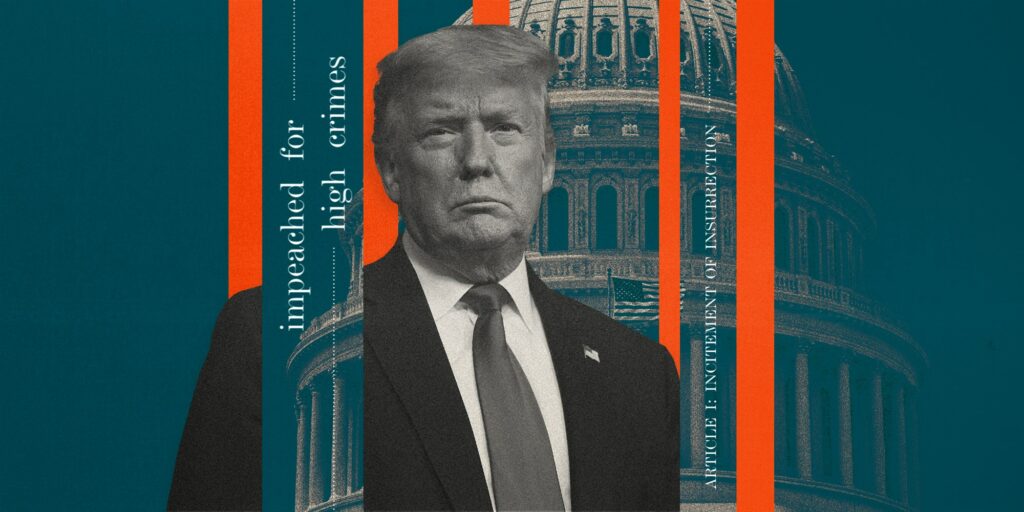 The vote came on the fifth day of trial after the House impeached Trump last month on a charge of incitement of insurrection for his role in the deadly attack on the Capitol on Jan. 6. There were seven Republican senators who voted in favor of conviction, short of the 67 total votes needed to bar Trump from running for public office again.

The trial was the fourth of an impeached president, the second for Trump. No president has ever been convicted.

The Democrats argued that Trump purposely incited a mob of his supporters to storm the Capitol in an effort to overturn the results of the presidential election he lost to Joe Biden, after months of laying the groundwork by relentlessly pushing false election fraud claims.

In response, Trump’s lawyers argued that his speech at the rally that preceded the riot was “ordinary political rhetoric” protected by the Constitution, and claimed that Democrats were motivated by their “political hatred” of the former president and impeached him as an act of retribution.

Trump issued a statement after the vote thanking his team and saying this was “yet another phase of the greatest witch hunt in the history of our Country.”