Everyone in Scotland is now an automatic organ donor – unless they opt out of a new system. 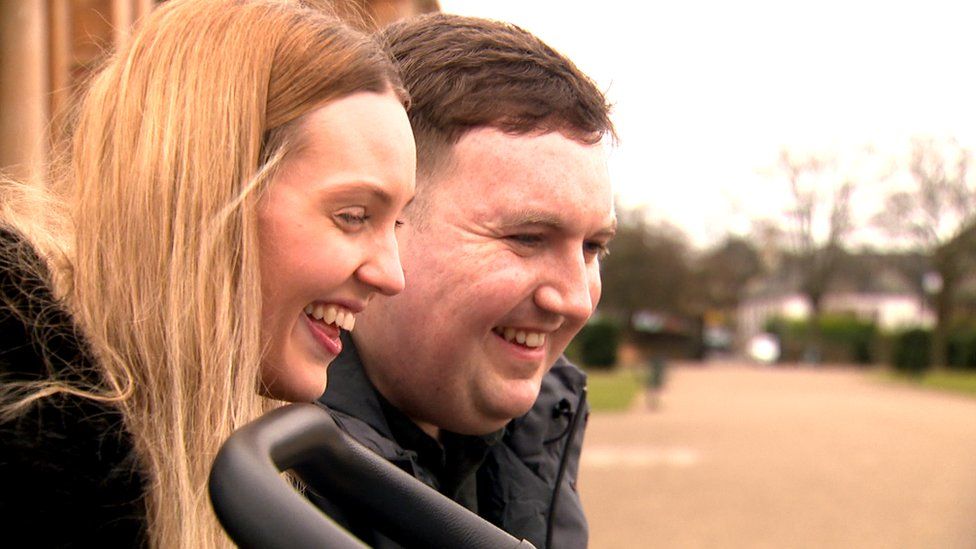 Ross Peters and his wife Shauni owe everything to Ross’ heart donor.

26 Mar 2021 –From today, it is presumed that people have consented to donation unless they have stated otherwise.

Experts say this will mean that many more people can be given life-saving and life-changing transplants.

People who do not want their organs to be donated for a transplant can opt out through the Organ Donation Scotland website.

Under the old system, more than half of Scotland’s population were registered to donate their organs or tissue after their death.

But it is hoped the number of potential donors could increase further under the new scheme.

In two years, a similar system in Wales has increased family consent by 50%.

The Scottish law was due to change in November but was postponed due to the Covid pandemic.

Organ donation means people like 27-year-old Ross Peters, who was diagnosed with a heart condition at 21, have a second chance at life.

By last summer Ross’ health was so bad that he was put on the urgent transplant list – just months before his wife Shauni was about to have their first child.

Luckily for Ross, he got his new heart in August, and now he is able to play a more active role as dad to baby Louis, who was born in November.

“It’s just perfect,” he said. “I can do things now I wasn’t able to do before without even thinking about it. I was always breathless and tired. All the symptoms of heart failure, I had them all and now I’m just living a totally normal life. It’s perfect.”

Ross was in hospital for two months before he got the transplant. His wife Shauni, 28, said getting the new heart had changed their lives.

She said: “There’s a huge difference. We can go for walks for hours, and even just lifting the pram – before he wouldn’t have been able to do that.

“He’s a lot healthier now than he was last year, so he’ll be so much better bringing Louis up and able to play with him when he’s ready to kick footballs and run about in the garden.

“It was a hard, crazy start, but thankfully because of organ donation, it’s been a brilliant end.”

Some are not as lucky as Ross.

Only about 1% of people die in circumstances where their organs can be used for transplants, which means there is always a shortage, and a long waiting list.

Another obstacle has been that people who would be in favour of donating their organs have not got round to registering.

He said: “About 500 patients are waiting for a transplant every year and a significant number die on the waiting list. It’s extremely important that we try to provide a transplant service for as many of these patients as possible.

“The opt out legislation is really part of a whole package of measures we’ve been taking to increase the number of donors, and therefore transplants, that we do.”

There is a small group of exemptions, including:

Experts stress the importance of families discussing the issue so they know what to do should one of them die in a situation where they could be a donor.

It was something that Jamie Murray had talked about with his brother Craig who had a heart and lung condition and died at the age of 26. 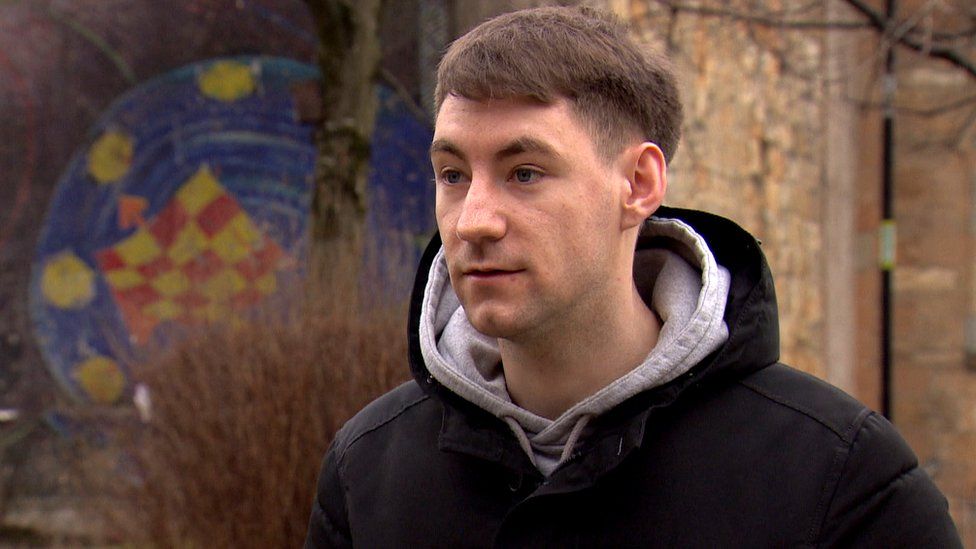 Jamie Murray’s brother Craig died at the age of 26, and being able to donate organs to help three people gave his family some comfort.

Jamie told the BBC: “It gives us a massive sense of pride also a sense of relief to know that Craig has helped other people extend their lives.

“Obviously for us it’s difficult because Craig was taken away at 26, but Craig ended up donating his pancreas, liver and kidneys and they went on to help three men.

“To know there are people walking about because of Craig, that otherwise wouldn’t have been here gives us a massive sense of pride as a family and a sense of comfort as well. ” 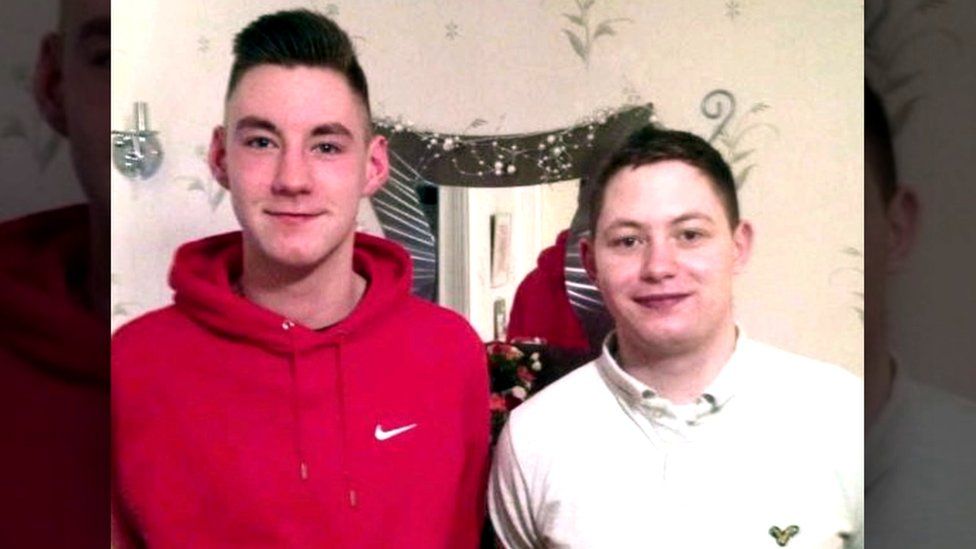 Jamie Murray and his brother Craig whose death gave life and hope to three men.

Public Health Minister Mairi Gougeon said it was important to know what your family’s wishes are.

“This is still going to be a very personal decision for people and it’s absolutely vital that people have that discussion with their families, so that any decision they make, whether they want to opt in or opt out, that they make their families aware.

“We think that’s what’s really important and hopefully all the information will have started to arrive at households across Scotland and we hope that will encourage those kind of conversations to take place.”

‘Increasing the number of lives saved’

He said: “Of the top 10 countries in terms of donation rates, nine of them operate an opt-out system.

“This is not a new system. It’s been in place in countries for nearly half a century now, so we know it increases the families’ ability to make the decision and we know it then increases the pool of individuals available for organ donation, and that will ultimately increase the number of people whose lives can be saved.”

If people want to opt out – or opt in – they can go onto the Organ Donations Scotland website to register their wishes.