Born in London, Harold Pinter is a renowned playwright and screenwriter. His plays are particularly famous for their use of understatement to convey characters’ thoughts and feelings. In 2005, Pinter was awarded the Nobel Prize for Literature. 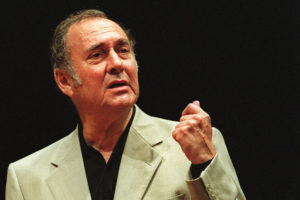 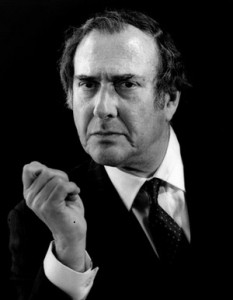