The Myth of Green Capitalism

It is perfectly understandable that major corporations and private financial institutions would rally behind new disclosure standards and other market-based measures to address climate change. It is an approach that allows the owners of capital yet another way to avoid a real reckoning. If business and finance leaders were serious, they would recognize the need to change course drastically to ensure that this planet remains hospitable for all of humanity now and in the future. 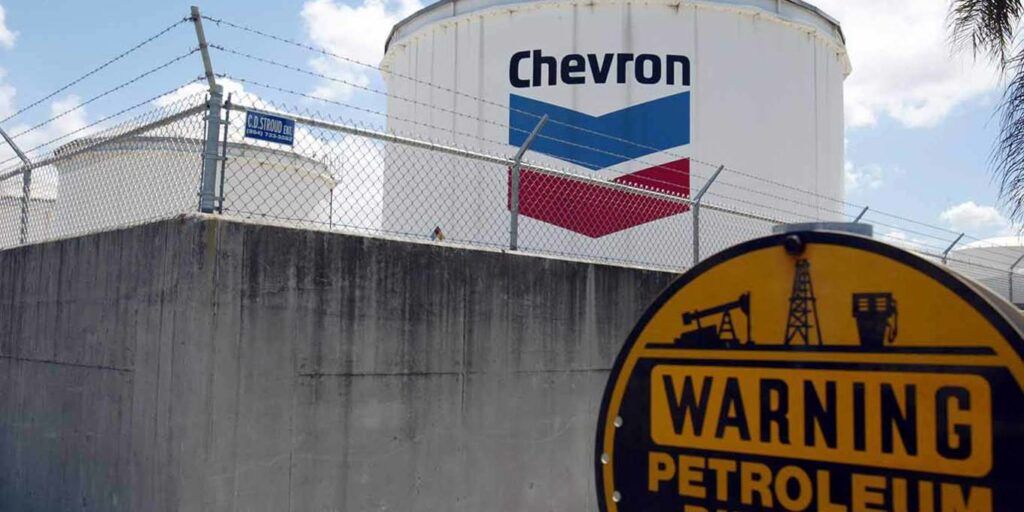 21 Sep 2021 – Heat waves, floods, droughts and wildfires are devastating communities around the world, and they will only grow more severe.

While climate-change deniers remain powerful, the need for urgent action is now recognized well beyond activist circles. Governments, international organizations and even business and finance are bowing to the inevitable — or so it seems.

In fact, the world has wasted decades tinkering with carbon trading and “green” financial labeling schemes, and the current vogue is merely to devise fancy hedging strategies (“carbon offsets“) in defiance of the simple fact that humanity is sitting in the same boat.

“Offsetting” may serve individual asset holders, but it will do little to avert the climate disaster that awaits us all.

The private sector’s embrace of “green capitalism” appears to be yet another gimmick to avoid a real reckoning. If business and finance leaders were serious, they would recognize the need to change course drastically to ensure that this planet remains hospitable for all of humanity now and in the future.

This is not about substituting brown assets for green ones, but about sharing the losses that brown capitalism has imposed on millions and ensuring a future even for the most vulnerable.

The notion of green capitalism implies that the costs of addressing climate change are too high for governments to shoulder on their own, and that the private sector always has better answers.

So, for advocates of green capitalism, public-private partnership will ensure that the transition from brown to green capitalism will be cost-neutral. Efficiently priced investments in new technologies supposedly will prevent humanity from stepping over into the abyss.

But this sounds too good to be true, because it is. 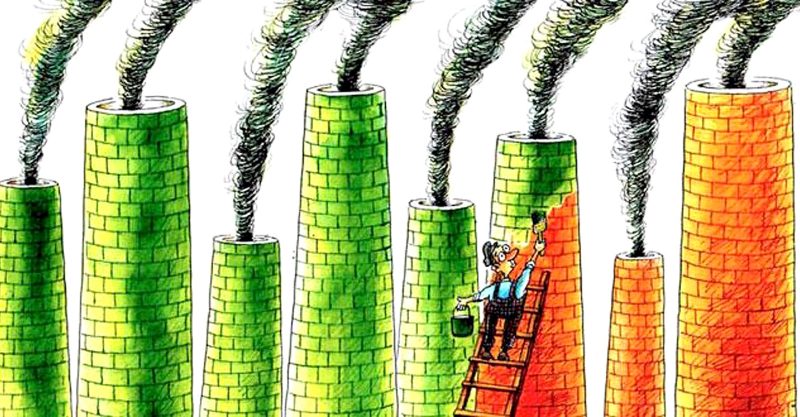 Capitalism’s DNA makes it unfit to cope with the fallout from climate change, which in no small part is the product of capitalism itself. The entire capitalist system is premised on the privatization of gains and the socialization of losses — not in any nefarious fashion, but with the blessing of the law.

The law offers licenses to externalize the costs of despoiling the planet to anybody who is smart enough to establish a trust or corporate entity before generating pollution.

It encourages the off-loading of accrued environmental liabilities through restructuring in bankruptcy. And it holds entire countries hostage to international rules that privilege the protection of foreign investors’ returns over their own people’s welfare.

Several countries have already been sued by foreign companies under the Energy Charter Treaty for trying to curb their carbon dioxide emissions.

Two-thirds of total emissions since the Industrial Revolution have come from just 90 corporations. Yet even if the managers of the world’s worst polluters were willing to pursue rapid decarbonization, their shareholders would resist.

For decades, the gospel of shareholder value maximization has reigned supreme, and managers have known that if they deviate from the orthodoxy, they will be sued for violating their fiduciary duties.

No wonder Big Business and Big Finance now advocate climate disclosures as a way out. The message is that shareholders, not managers, must spur the necessary behavioral change —  solutions must be found through the price mechanism, not through science-based policies.

Left unanswered is the question of why investors with an easy exit option and plenty of hedging opportunities should care about the disclosure of future harm to some companies in their portfolio.

There is obviously a need for more drastic changes, such as carbon taxes, permanent moratoria on extracting natural resources and so forth. These policies are often dismissed as mechanisms that would distort markets, and yet they idealize markets that don’t exist in the real world.

After all, governments have lavishly subsidized fossil-fuel industries for decades, spending $5.5 trillion (both pre- and post-tax), or 6.8% of global GDP, in 2017. And should fossil-fuel companies ever run out of profits to offset these tax breaks, they can simply sell themselves to a more profitable company, thereby rewarding their shareholders for their loyalty.

The script for these strategies has long been written in the law of mergers and acquisitions.

But the mother of all subsidies is the centuries-old process of legally encoding capital through property, corporate, trust and bankruptcy law. It is law, not markets or firms, that protects the owners of capital assets even as they saddle others with enormous liabilities.

Advocates of green capitalism are hoping to continue this game. That is why they are now lobbying governments to subsidize asset substitution, so that as the price of brown assets declines, the price of green ones will rise to compensate the asset holders.

Again, this is what capitalism is all about. Whether it represents the best strategy for ensuring the planet’s habitability is an entirely different question.

Instead of tackling such questions, governments and regulators have once again succumbed to the siren song of market-friendly mechanisms. The new consensus focuses on financial disclosure because that path promises change without having to deliver it. (It also happens to generate employment for entire industries of accountants, lawyers, and business consultants with powerful lobbying arms of their own.)

Not surprisingly, the result has been a wave of greenwashing. The financial industry has happily poured trillions of dollars into green-labeled assets that turned out not to be green at all.

According to a recent study, 71% of ESG-themed funds (supposedly reflecting environmental, social, or governance criteria) are negatively aligned with the goals of the Paris climate agreement.

We are running out of time for such experiments. If greening the economy was really the goal, the first step would be to eliminate all direct subsidies and tax subsidies for brown capitalism and mandate a halt to carbon “proliferation.”

Governments should also place a moratorium on shielding polluters, their owners and investors from liability for environmental damages. Incidentally, these moves would also remove some of the worst market distortions around.

Katharina Pistor, Professor of Comparative Law at Columbia Law School, is the author of The Code of Capital: How the Law Creates Wealth and Inequality. She writes for Project Syndicate since 2000.