For the Attention of Davos’ World Economic Forum Attendees: In Tax We Trust

If you’re participating in  the World Economic Forum’s ‘online Davos’ this January , you’re going to be joining an exclusive group of people looking for an answer to the question behind this year’s theme, ‘how do we work together and restore trust?’

You’re not going to find the answer in a private forum, surrounded by other millionaires and billionaires and the world’s most powerful people. If you’re paying attention, you’ll find that you’re part of the problem.

Trust – in politics, in society, in one another – is not built in tiny side rooms only accessible by the very richest and most powerful. It’s not built by billionaire space travelers who make a fortune out of a pandemic but pay almost nothing in taxes and provide poor wages for their workers. Trust is built through accountability, through well-oiled, fair, and open democracies that provide good services and support all their citizens.

As millionaires, we know that the current tax system is not fair. Most of us can say that, while the world has gone through an immense amount of suffering in the last two years, we have actually seen our wealth rise during the pandemic – yet few if any of us can honestly say that we pay our fair share in taxes.

This injustice baked into the foundation of the international tax system has created a colossal lack of trust between the people of the world and the elites who are the architects of this system. Bridging that divide is going to take more than billionaire vanity projects or piecemeal philanthropic gestures – it’s going to take a complete overhaul of a system that up until now has been deliberately designed to make the rich richer.

To put it simply, restoring trust requires taxing the rich. The world – every country in it – must demand the rich pay their fair share. Tax us, the rich, and tax us now.

The truth is that ‘Davos’ doesn’t deserve the world’s trust right now. For all the countless hours spent talking about making the world a better place, the conference has produced little tangible value amidst a torrent of self-congratulations. Until participants acknowledge the simple, effective solution staring them in the face – taxing the rich – the people of the world will continue to see their so-called dedication to fixing the world’s problems as little more than a performance.

History paints a pretty bleak picture of what the endgame of extremely unequal societies looks like. For all our well-being – rich and poor alike – it’s time to confront inequality and choose to tax the rich. Show the people of the world that you deserve their trust.

If you don’t, then all the private talks won’t change what’s coming – it’s taxes or pitchforks. Let’s listen to history and choose wisely. 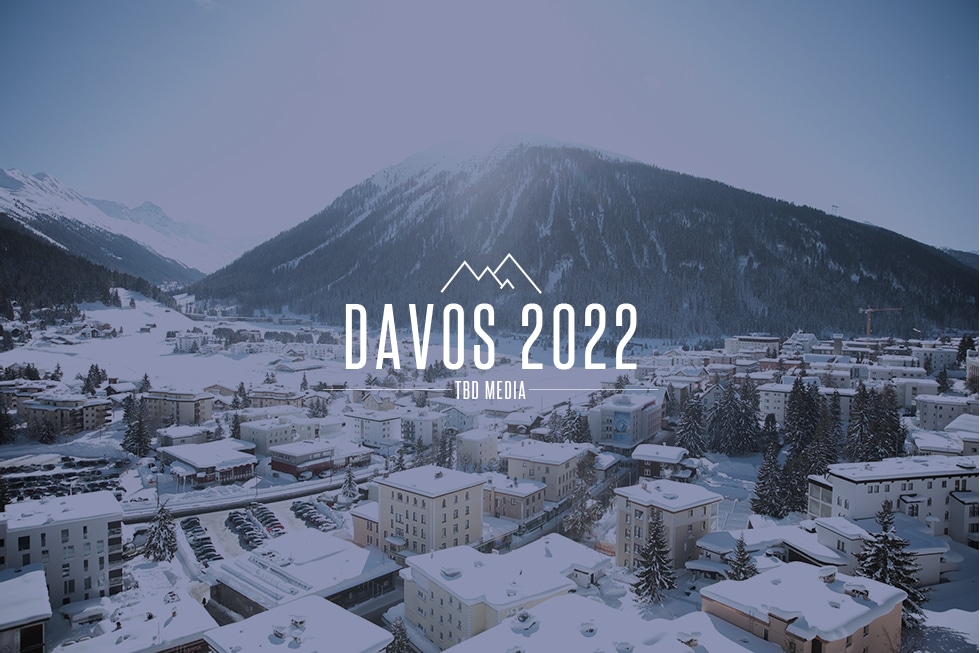