A Guide for Peace in Ukraine: A Humanist and Nonviolent Proposal from Portugal 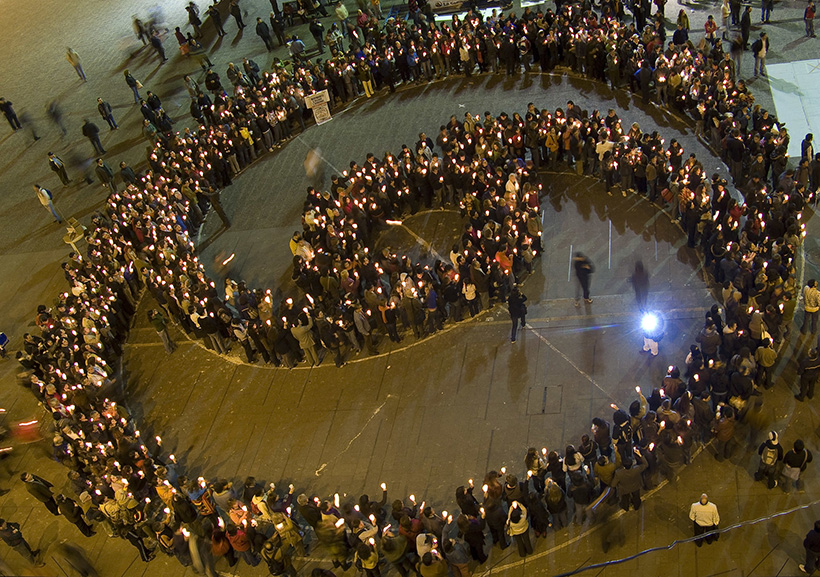 For your information, we transcribe here the humanist proposal in its entirety:

We propose the following guide for peace, given the difficult situation currently experienced on Ukrainian territory, with a view to halting the unacceptable return to war on European soil, which has caused so much life and destruction in the recent past:

Redação Portugal – News published by the Pressenza bureau in Portugal

This post is also available in: Spanish, French, Portuguese