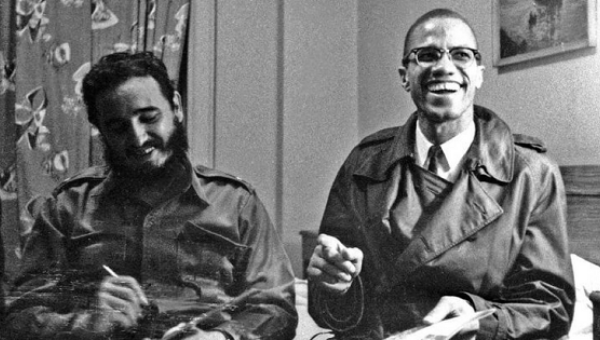 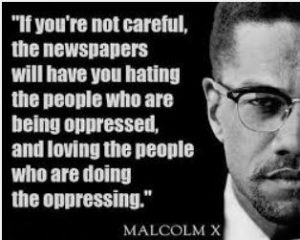 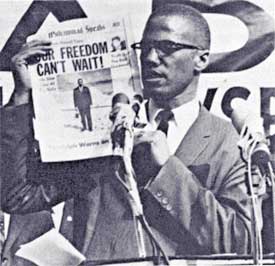 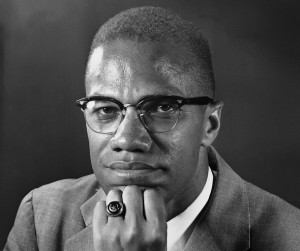 Malcolm X about two weeks before he was murdered on 21 Feb 1965. AP/Victor Boynton 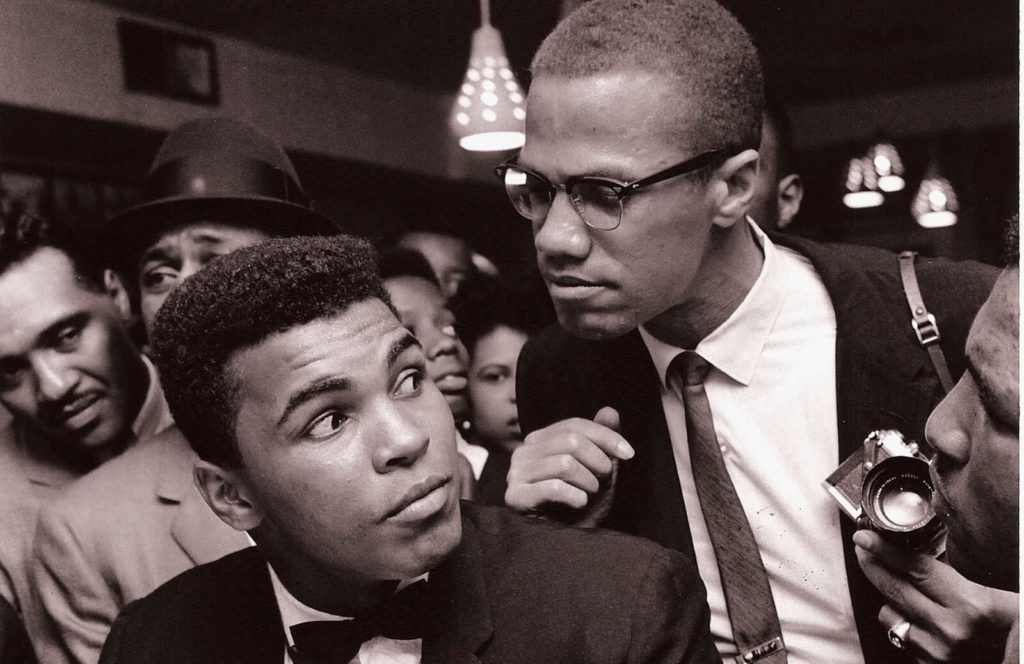