The B61-12 Mini-Nukes “Made in America” Coming Soon to Italy, Belgium, Germany, Netherlands

To Be Used in “a Nuclear First Strike” 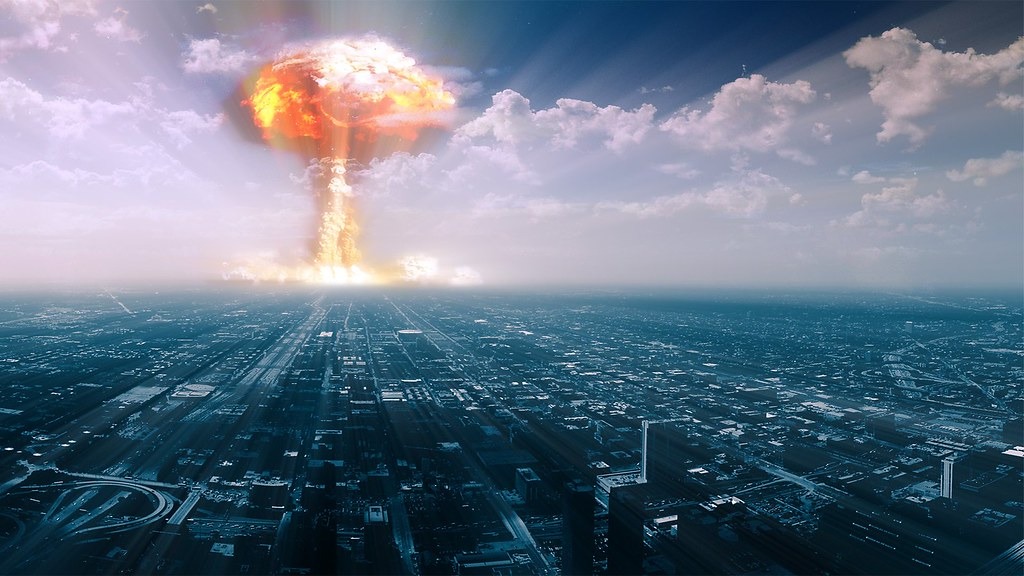 15 Jul 2022 – “Production of the B61-12 nuclear bomb begins,” Sandia National Laboratories announced from the United States. The B61-12, which replaces the previous B61 deployed by the U.S. at Aviano and Ghedi and other European bases, is a new type of weapon. It has a nuclear warhead with four power options, selectable depending on the target to be destroyed. It is not dropped vertically, but at a distance from the target on which it is directed guided by a satellite system. It can penetrate underground, exploding deep to destroy command center bunkers in a nuclear first strike.

The B61-12s, classified as “non-strategic nuclear weapons,” are deployed in Europe — in Italy, Germany, Belgium, the Netherlands, Britain and probably other countries — at distances far enough to strike Russia. They thus have offensive capabilities similar to those of strategic weapons.

Another nuclear weapon system, which the United States is preparing to install in Europe against Russia, is ground-based intermediate-range missiles. They can also be launched from “anti-missile shield” installations, deployed by the U.S. at bases in Deveselu in Romania and Redzikowo in Poland, and aboard five warships cruising in the Mediterranean, Black Sea and Baltic Sea close to Russia.

That such installations have offensive capabilities is confirmed by Lockheed Martin itself. Outlining the characteristics of the Mk 41 vertical launch system, used in both land and naval installations, it specifies that it is capable of launching “missiles for all missions, both defense and long-range attack, including Tomahawk cruise missiles.” These can be armed with nuclear warheads.

Europe is thus being turned by the U.S. into the front line of a nuclear confrontation with Russia, even more dangerous than that of the Cold War.