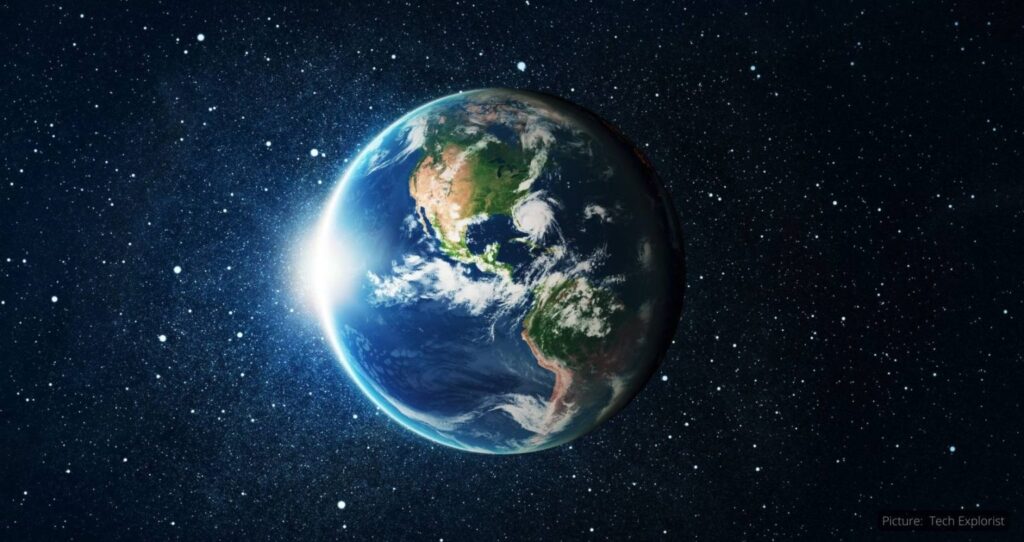 3 Aug 2022 – On July 29, the Earth broke its record for the shortest day as it completed a full spin in 1.59 milliseconds less than its standard 24-hour rotation.

The planet recently has been increasing its speed. Back in 2020, the Earth saw its shortest month that has ever been recorded since the 1960s. On July 19 of that year, the shortest of all time was measured. It was 1.47 milliseconds shorter than a typical 24-hour day, according to a report by The Independent.

The next year, the planet continued to spin at a generally increased rate, but it did not break any records. However, according to Interesting Engineering (IE), a 50-year phase of shorter days may be starting right now.

Scientists are still to figure out the cause of the differing speed of Earth’s spin. But scientists speculate that this could be because of processes in the inner or outer layers of the core, oceans, tides or even changes in climate.

Some researchers also believe that this could be related to the movement of Earth’s geographic poles across its surface, known as the “Chandler wobble”. In simpler words, this is similar to the quiver one sees when a spinning top starts gaining momentum or slows down, according to scientists Leonid Zotov, Christian Bizouard, and Nikolay Sidorenkov.

As per the Independent, if the Earth continues to spin at an increasing rate it could lead to the introduction of the negative leap seconds, in a bid to keep the rate that the Earth orbits the Sun consistent with the measurement from atomic clocks.

However, the negative leap second would have potentially confusing consequences for smartphones, computers and communications systems. Citing a Meta blog, the outlet reported that the leap second “mainly benefits scientists and astronomers” but that it is a “risky practice that does more harm than good”.

This is because the clock progresses from 23:59:59 to 23:59:60 before resetting to 00:00:00. A time jump like this can, therefore, crash programs and corrupt data due to the timestamps on the data storage.

Notably, Coordinated Universal Time (UTC), the primary time standard by which the world regulates clocks and time, has already been updated with a leap second 27 times.