John Pilger warned the “U.S. is threatening to take the world to war” over Ukraine, words that have taken on new meaning. 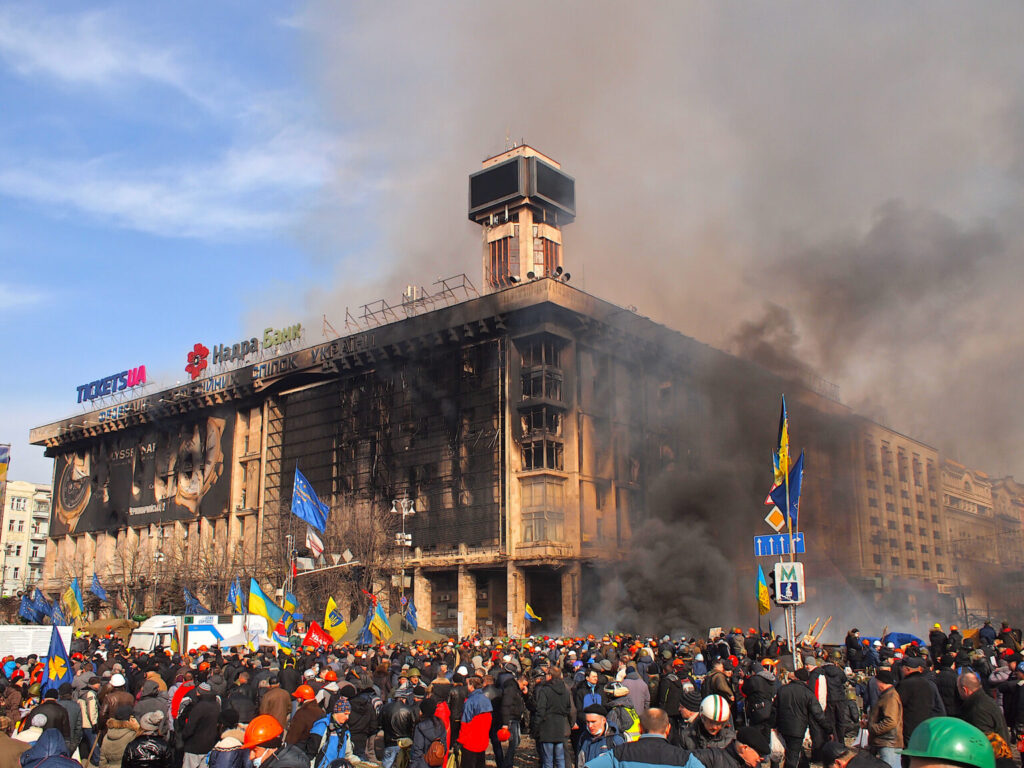 24 Sep 2022 – Why do we tolerate the threat of another world war in our name? Why do we allow lies that justify this risk? The scale of our indoctrination, wrote Harold Pinter, is a “brilliant, even witty, highly successful act of hypnosis”, as if the truth “never happened even while it was happening”.

Every year the American historian William Blum publishes his “updated summary of the record of U.S. foreign policy” which shows that, since 1945, the U.S. has tried to overthrow more than 50 governments, many of them democratically elected; grossly interfered in elections in 30 countries; bombed the civilian populations of 30 countries; used chemical and biological weapons; and attempted to assassinate foreign leaders.

In many cases Britain has been a collaborator. The degree of human suffering, let alone criminality, is little acknowledged in the west, despite the presence of the world’s most advanced communications and nominally most free journalism. That the most numerous victims of terrorism – “our” terrorism – are Muslims, is unsayable. That extreme jihadism, which led to 9/11, was nurtured as a weapon of Anglo-American policy (Operation Cyclone in Afghanistan) is suppressed. In April the U.S. state department noted that, following Nato’s campaign in 2011, “Libya has become a terrorist safe haven“.

The name of “our” enemy has changed over the years, from communism to Islamism, but generally it is any society independent of western power and occupying strategically useful or resource-rich territory, or merely offering an alternative to U.S. domination.

The leaders of these obstructive nations are usually violently shoved aside, such as the democrats Muhammad Mossedeq in Iran, Jacobo Arbenz in Guatemala and Salvador Allende in Chile, or they are murdered like Patrice Lumumba in the Democratic Republic of Congo. All are subjected to a western media campaign of vilification – think Fidel Castro, Hugo Chávez, now Vladimir Putin.

“If Putin can be provoked into coming to their aid, his pre-ordained ‘pariah’ role will justify a Nato-run guerrilla war that is likely to spill into Russia itself.”

Washington’s role in Ukraine is different only in its implications for the rest of us. For the first time since the Reagan years, the U.S. is threatening to take the world to war. With eastern Europe and the Balkans now military outposts of Nato, the last “buffer state” bordering Russia – Ukraine – is being torn apart by fascist forces unleashed by the U.S. and the EU. We in the west are now backing neo-Nazis in a country where Ukrainian Nazis backed Hitler.

Having masterminded the coup in February against the democratically elected government in Kiev, Washington’s planned seizure of Russia’s historic, legitimate warm-water naval base in Crimea failed. The Russians defended themselves, as they have done against every threat and invasion from the west for almost a century.

But Nato’s military encirclement has accelerated, along with U.S.-orchestrated attacks on ethnic Russians in Ukraine. If Putin can be provoked into coming to their aid, his pre-ordained “pariah” role will justify a Nato-run guerrilla war that is likely to spill into Russia itself.

Instead, Putin has confounded the war party by seeking an accommodation with Washington and the EU, by withdrawing Russian troops from the Ukrainian border and urging ethnic Russians in eastern Ukraine to abandon the weekend’s provocative referendum.

These Russian-speaking and bilingual people – a third of Ukraine’s population – have long sought a democratic federation that reflects the country’s ethnic diversity and is both autonomous of Kiev and independent of Moscow. Most are neither “separatists” nor “rebels”, as the western media calls them, but citizens who want to live securely in their homeland.

Like the ruins of Iraq and Afghanistan, Ukraine has been turned into a C.I.A. theme park – run personally by C.I.A. director John Brennan in Kiev, with dozens of “special units” from the C.I.A. and F.B.I. setting up a “security structure” that oversees savage attacks on those who opposed the February coup. Watch the videos, read the eye-witness reports from the massacre in Odessa this month. Bussed fascist thugs burned the trade union headquarters, killing 41 people trapped inside. Watch the police standing by.

A doctor described trying to rescue people, “but I was stopped by pro-Ukrainian Nazi radicals. One of them pushed me away rudely, promising that soon me and other Jews of Odessa are going to meet the same fate. What occurred yesterday didn’t even take place during the fascist occupation in my town in world war two. I wonder, why the whole world is keeping silent.” [see footnote]

Russian-speaking Ukrainians are fighting for survival. When Putin announced the withdrawal of Russian troops from the border, the Kiev junta’s defence secretary, Andriy Parubiy – a founding member of the fascist Svoboda party – boasted that attacks on “insurgents” would continue. In Orwellian style, propaganda in the west has inverted this to Moscow “trying to orchestrate conflict and provocation“, according to William Hague. His cynicism is matched by Obama’s grotesque congratulations to the coup junta on its “remarkable restraint” after the Odessa massacre. The junta, says Obama, is “duly elected”. As Henry Kissinger once said: “It is not a matter of what is true that counts, but what is perceived to be true.”

In the U.S. media the Odessa atrocity has been played down as “murky” and a “tragedy” in which “nationalists” (neo-Nazis) attacked “separatists” (people collecting signatures for a referendum on a federal Ukraine). Rupert Murdoch’s Wall Street Journal damned the victims – “Deadly Ukraine Fire Likely Sparked by Rebels, Government Says“. Propaganda in Germany has been pure cold war, with the Frankfurter Allgemeine Zeitung warning its readers of Russia’s “undeclared war”. For the Germans, it is a poignant irony that Putin is the only leader to condemn the rise of fascism in 21st-century Europe.

A popular truism is that “the world changed” following 9/11. But what has changed? According to the great whistleblower Daniel Ellsberg, a silent coup has taken place in Washington and rampant militarism now rules. The Pentagon currently runs “special operations” – secret wars – in 124 countries. At home, rising poverty and a loss of liberty are the historic corollary of a perpetual war state. Add the risk of nuclear war, and the question is: why do we tolerate this?

FOOTNOTE: The Guardian attached the following footnote to Pilger’s story, which Pilger says suggests “that a quote of a witness to the Odessa atrocity is unverified. This appeared only in the last edition. In fact, the quote didn’t come from a Facebook entry, but from a Voice of America broadcast and was verified.” This is The Guardian‘s footnote: ” The following footnote was appended on 16 May 2014: The quotation from a doctor who says he was ‘stopped by pro-Ukrainian Nazi radicals’ was from an account on a Facebook page that has subsequently been removed.”

Originally published in The Guardian on 13 May 2014. 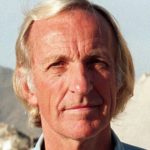