The Military Industrial Media Complex Wants You to Be More Media (I)Literate! 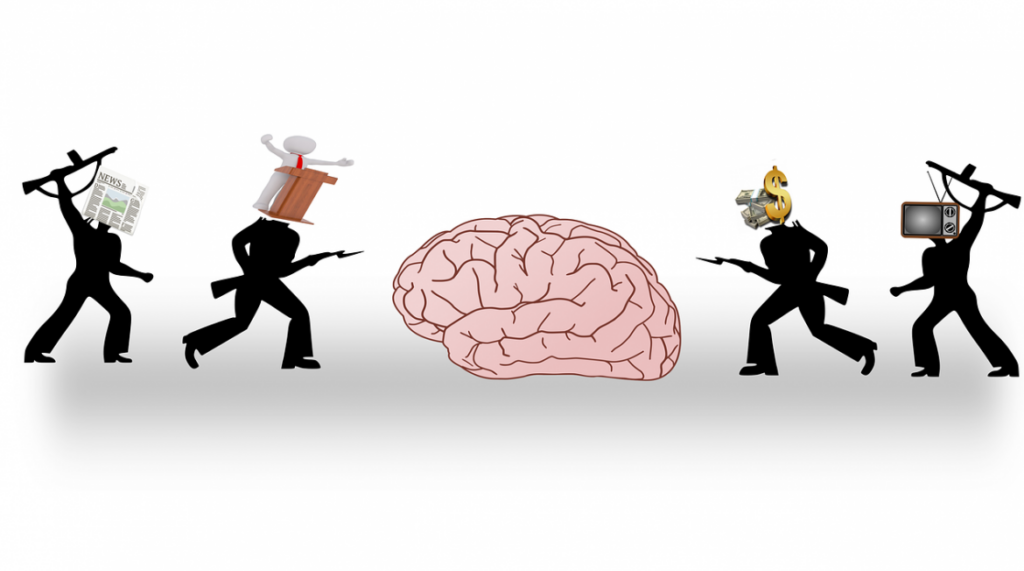 4 Oct 2022 – A September 2022 report from Tessa Jolls, president of the Center for Media Literacy, titled “Building Resiliency: Media Literacy as a Strategic Defense Strategy for the Transatlantic,” read like a blueprint for how to indoctrinate students in corporatism and militarism under the auspices of  media literacy education. Jolls received a Fulbright-NATO Security Studies Award to study “aspects of the current information ecosystem and the state of media literacy in NATO countries.”

For historical context, the North Atlantic Treaty Organization (NATO) was created after World War II during the Cold War and has long since outlived its stated purpose of stopping the spread of communism. Indeed, as political sociologists such as Peter Phillips have noted, NATO has morphed into a global army that engages in questionable conflicts and other human rights abuses in an effort to serve the “transnational capitalist class.”

Just like the crisis of “fake news,” media literacy can and is being weaponized by organizations and individuals seeking to increase their power by influencing the public’s perception of reality. For example, Steve Bannon, former White House Chief Strategist for President Donald Trump has a long history of spreading false information. Form 2012-18, he was the executive chairman of Breitbart’s website which has been caught manipulating videos, manufacturing stories, and spreading baseless conspiracies. Starting with Bannon’s tenure, Breitbart published articles lauding media literacy as a way to combat “fake news,” while touting that its founder, Andrew Breitbart, integrated media literacy into the platform. However, their consistent spreading of false information seems to run counter to traditional definitions of media literacy.

The standard U.S. definition of media literacy is “the ability to access, analyze, evaluate, create, and act using all forms of communication.” In response to the post-2016 moral panic over fake news, there was a demand for more media literacy education in schools. This provided a window of opportunity for media companies – which had long sought to enter the classroom to advertise products and collect student data- to move at rapid speed to indoctrinate students with their corporate propaganda.

Rather than advocate for a critical media literacy education that would account for the power dynamics invested in NATO and its long history of working against democracy and social justice, Jolls’ lauds the “values that NATO states” arguing that they represent an “excellent foundation” for “media literacy initiatives.” To normalize NATO values in the educational process, Jolls suggests what amounts to a psychological operations campaign (PSYOP) to spread NATO’s version of media literacy to the public through “mass media, media aggregators such as AP, Reuters and LexisNexis, social media and influencers.” The report calls on NATO to “nurture grassroots efforts,” which sounds more like astroturfing.

Jolls’ report ignores that members of the very same military and intelligence community that she lauds have been producing and spreading fake news to U.S. citizens from Operation Mockingbird in the 20th century up through the present on various social media platforms. It dismisses the public’s rejection of empowering the military industrial complex to determine truth for the citizenry. For example, in 2022, critics from the left and the right successfully lobbied to have the Department of Homeland Security scrap its Disinformation Governance Board because it was reminiscent of the Ministry of Truth in George Orwell’s 1984. 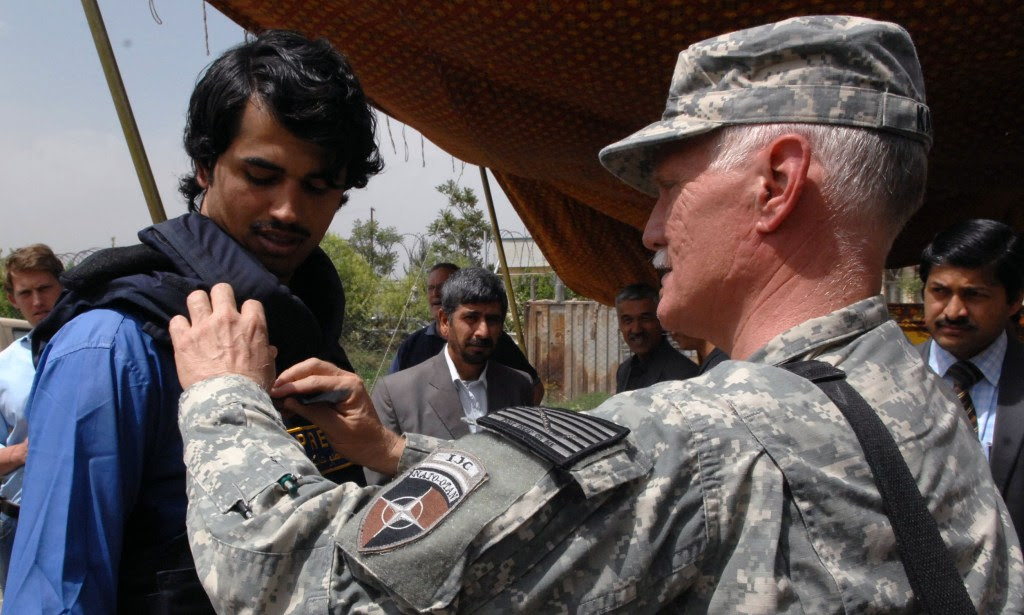 Instead, Jolls is following the lead of similar media literacy projects from the military industrial complex such as the NewsGuard browser extension. Known as an “Internet Trust Tool,” NewsGuard’s Advisory Board includes numerous people who served in the military and intelligence community as well as bureaucrats known for opposing the interests of educators. Yet, NewsGuard positions itself as an objective tool for educators while its rating system is ideologically driven. It touts the legitimacy of establishment and legacy media sources that echo the status quo – even when they have been proven to spread false information – and downgrades independent and alternative media outlets that challenge powerful institutions of government, industry, and the military. Jolls’ mirrors NewsGuard’s top-down approach to media literacy education calling on NATO leaders to determine “the intent and purposes for media literacy interventions” by choosing the “social problem or behavior or ideology” or issue for educators to focus on.

It is clear that we do need a critical media literacy curriculum in the U.S., but that is not what Jolls and her ilk are promoting. A true media literacy education empowers students to be autonomous and sophisticated media users, who ask their own questions about who controls media messaging and interrogate the power structures behind them. When a student is left dependent on the military industrial complex to analyze content for them, it is not education, it is indoctrination. 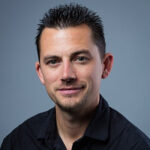 Nolan Higdon is a national judge for Project Censored and a frequent contributor to their yearly book, State of the Free Press. He is a lecturer at Merrill College and the Education Department at University of California, Santa Cruz. Higdon’s areas of concentration include digital culture, news media history, and critical media literacy. He is a founding member of the Critical Media Literacy Conference of the Americas. He sits on the boards of the Action Coalition for Media Education (ACME) and Northwest Alliance for Alternative Media And Education. His most recent publications include The Anatomy of Fake News: A Critical News Literacy Education (UC Press, 2020) and The Podcaster’s Dilemma: Decolonizing Podcasters in the Era of Surveillance Capitalism (Wiley, 2021). In addition, he has been a contributor to Truthout and CounterPunch; a source of expertise for numerous news outlets, including The New York Times, CNBC, and San Francisco Chronicle.