Since 2013, the New Jersey Scholarship and Transformative Education in Prisons initiative, or NJ-STEP, has helped hundreds of individuals earn degrees. What’s next for the program? 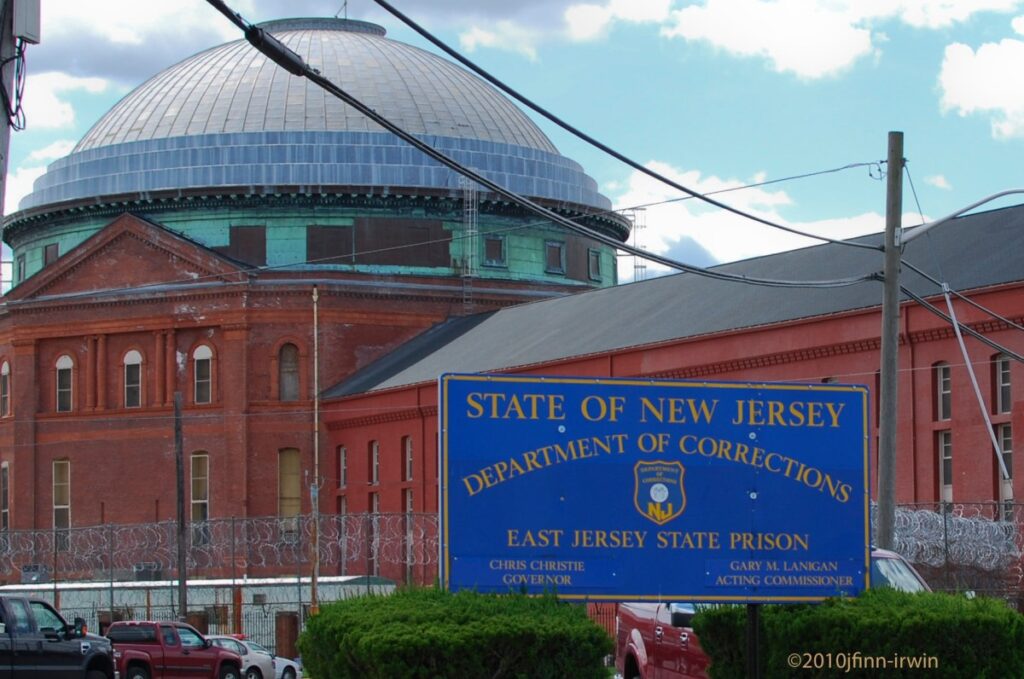 15 Nov 2022 – At East Jersey State Prison prior to 2013 the only rehabilitative program that was broadly available — in theory, if not in practice — was a high school equivalency diploma.

The culinary arts program which had once been available had been transferred to another prison, and no one was hired to replace the welding, auto body and auto mechanics instructors when they retired, thus terminating those programs.

The desire for self-improvement and ways to prepare for their return to society led Russell Owen, Tony Henshaw and others, along with some outside collaborators, to propose what became known as the New Jersey Scholarship and Transformative Education in Prisons program, or NJ-STEP.

The program began offering classes in March 2013 through a consortium of colleges and universities. Today, degrees are awarded through Raritan Valley Community College (associate degree in liberal arts) and Rutgers University (bachelor’s degree in justice studies), with Drew University and Princeton University also among the partners. Initially, NJ-STEP ran on corporate sponsorships, but students now qualify for Pell Grants.

However, Nyahuma said it was harder to focus on his work in prison because of the unpredictability of the prison system. He also found it difficult to study because he was unable to control his environment.

The officers tried to discourage the students by making their interactions as uncomfortable as possible, he said. Nyahuma also said doing research was challenging because the NJ-STEP library had limited resources. Students had to borrow books from others or have family members obtain research materials they needed.

Two professors who made a huge impact were Nell Quest, a former assistant teaching professor at Rutgers with whom Nyahuma took five classes, and Chris Hedges, an author and former New York Times foreign correspondent. Nyahuma said Quest individualized her teaching to get the most from her students, and she took the time to get to know the students so she could help them to realize their potential. He said Hedges shared a lot about his vast experience with the students.

Another professor who left a lasting impression on the men was Cornel West. Although he only taught for a semester, all 144 men in the program participated in his class, which made it closest to an on-campus lecture hall experience.

”Dr. West captivated the attention of everyone because of the passion with which he taught,” Negron said, adding that they were all spellbound by his lectures. “He awakened the future philosopher in me and opened my conscience to deeper truths.”

Both men also had suggestions to improve the program even further. Negron said he would like to see a student advisory board reinstated.

The initial advisory board consisted of 10 students who had each been incarcerated for over 20 years and understood the politics of incarceration and how to maneuver through carceral spaces. They had the respect of the men as well as the prison administration. These men who formed the first board helped lead and shape the program and were instrumental to its success. A new advisory board would give more men the opportunity to prepare for life beyond prison, Nyahuma said.

William Davila, who had been enrolled in the program before he transferred to another prison, said he had wished he could pursue something other than a liberal arts degree. Because of NJ-STEP’s limited options, he had also been enrolled in a correspondence course through the Cleveland Institute of Electronics to pursue a degree in electronics engineering.

But most of the men in NJ-STEP agree with Negron and Nyahuma that the program has contributed to their rehabilitation by equipping them with marketable skills.

Negron has already been accepted by Rutgers to enroll in its graduate program after he leaves prison. He is also a finalist for a fellowship at Howard University. His goal after prison is to pursue a career in social justice or social work.

”NJ-STEP has more than adequately prepared me and has unequivocally transformed my mind, giving me the necessary tools not only to compete, but to excel in all aspects of life,” Negron said.

M. Yayah Sandi is a writer incarcerated in New Jersey. He requested that his first name be withheld.