US Aid to Ukraine Invested in Crypto FTX Scheme

The sudden collapse of a crypto exchange linked to the Democratic Party in the US, has revealed that FTX presently suffers from $10-$50 billion in liabilities and virtually no assets. And among those liabilities, are “investments” made by Ukraine’s leadership clique. 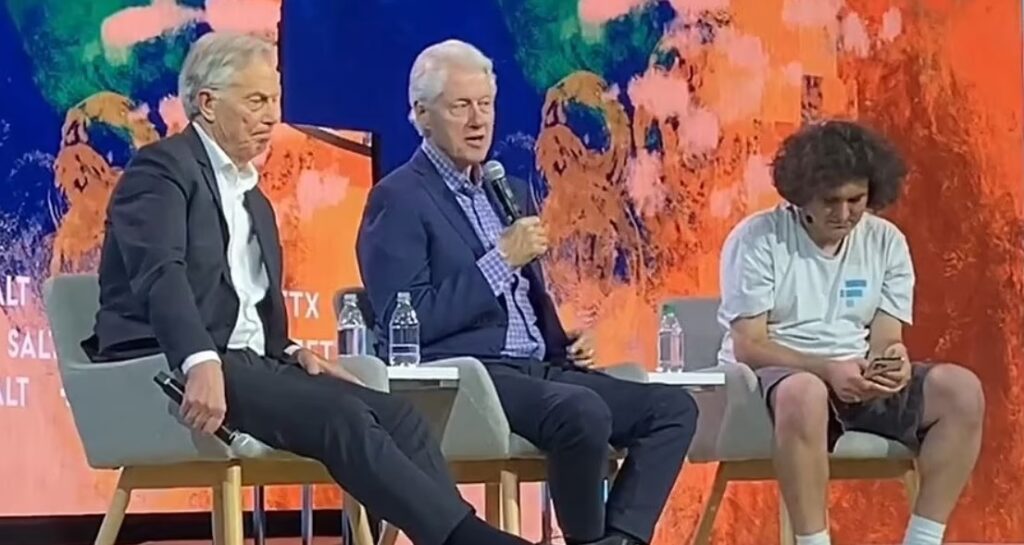 14 Nov 2022 – The company FTX, in its bankruptcy filing appears to have held tens-of-billions in American “military aid” to Ukraine. Instead of using the alleged funds to fight Russia, the money was instead invested in the FTX Ponzi scheme.

From the bankruptcy filing it is clear that this money has now disappeared.

“Instead of using US military aid to fight Russia, Ukraine ‘invested’ part or all of it, into FTX, and right now, it looks like all the money’s gone,” said Hal Turner, a well-known American radio host.

The crypto money from unsuspecting clients was also used to fund the Democratic Party in the United States. More evidence has surfaced suggesting that the funds may have been stolen.

The CEO of FTX, Sam Bankman-Fried, was one of the top donors to the Democrats, with only George Soros outperforming his largesse. Recently, he also shared a podium with inveterate globalists Tony Blair and Bill Clinton.

According to Turner, it seems that Ukraine was receiving money from the US, and then sent it to FTX, and FTX sent it to the same Democrats, who had originally voted to send it to Ukraine.  “At this hour, it appears to some observers to be pure, criminal, money-laundering, and a criminal conspiracy to violate campaign finance laws,” said Turner. 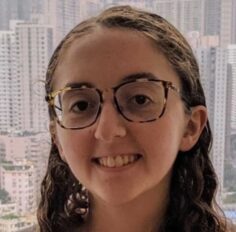 Reuters exclusively reported that the founder and CEO FTX transferred $10 billion of customer funds from FTX to the trading company Alameda Research, which is run by his girlfriend Caroline Ellison.

Sam Bankman-Fried was born in 1992 on the campus of Stanford University into a family of academics. Born and raised to an upper-middle-class Jewish family in California, he is the son of Barbara Fried and Joseph Bankman, both professors at Stanford Law School. His aunt Linda P. Fried is the current dean of Columbia University Mailman School of Public Health. His brother, Gabe Bankman-Fried, is a former Wall Street trader and the director of the non-profit Guarding Against Pandemics.

He was the second-largest individual donor to Democratic causes in the 2021–2022 election cycle with total donations of $39,8 million, only behind Soros. Of this, $27 million was given to Protect our Future PAC, bankrolled by Bankman-Fried.

Look under the hood of any money laundering operation or financial crime of size and you’ll find Ukraine, it seems. https://t.co/N8mec9LOL6

FreeWestMedia news site from Europe’s perspective. This new media outlet has the aim to present a broad and unbiased daily coverage of European and world wide news from a western perspective. The people of Europe are revolting. They reject the old parties that have ruled for decades and they demand access to propaganda free news reports. In Germany, this mistrust in old time’s media manifests itself most clearly in the German slogan “Lügenpresse”. In times when the system media is more concerned about protecting the current political leadership from the citizen’s scrutiny than to serve as the advocate of the public, Free West Media will offer the peoples of Europe a voice.