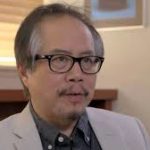 Clearly the spirit of the democratic revolutions linked together power and responsibility in a way radically different from noblesse oblige—the obligation of the privileged to act with generosity toward the less privileged. The revolutionaries wanted rulers in a liberal democracy to be held accountable to the citizens and established institutions and laws to solidify and disambiguate that relationship. Of course, those in power have proven over and over again their capacity to obfuscate that relationship and avoid the law. 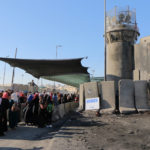 Call It by Its Name
Azeezah Kanji and David Palumbo-Liu – Jacobin Magazine, 17 Sep 2018

We have to name the crimes against the Rohingyas, Palestinians, and Kashmiris what they are: genocide, apartheid, and colonialism, respectively 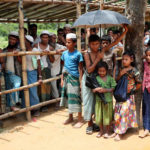 Myanmar: The UN Calls It Genocide—Why Won’t the US?
David Palumbo-Liu – The Nation, 3 Sep 2018 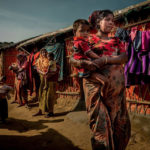 15 Mar 2018 – A group of academics and human rights workers has issued a strong letter to the Oxford University Press, arguing that its choice of an author to write on the Rohingya is deeply flawed and could have wide-ranging consequences. The Press has commissioned Jacques Leider, whom the letter identifies as the head of the Bangkok-based École française d’Extrême-Orient and an adviser to the Burma military’s Armed Forces Historical Museum, to write the reference article on the Rohingya for its Oxford Research Encyclopedias. 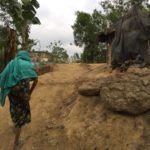 The Catastrophe of the Rohingya
David Palumbo-Liu – Jacobin Magazine, 20 Jun 2018

10 Jun 2018 – Rohingyas in Burma are now one of most persecuted peoples in the world. What they’re experiencing can only be called genocide. Hannah Arendt wrote that human rights cannot depend on nation-states or international bodies for their viability. She said the only guarantor of human rights is the human community.

Cornel West speaks with a Stanford professor about the divestment effort and Palestinian activism.