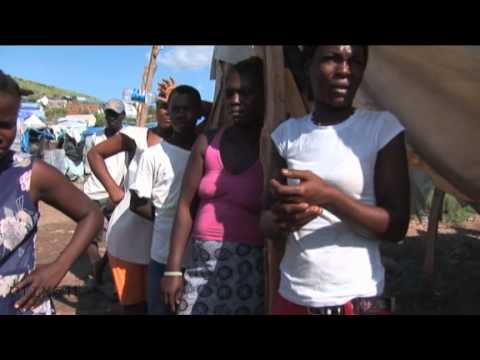 In January 2010, a 7.0 earthquake devastated Haiti. The international community, including one out of two Americans, pledged billions of dollars in aid, yet the nation has seen little improvement. Three hundred thousand died, nearly two million live in ramshackle tent cities. Cholera has swept through the population, killing thousands and hospitalizing many others. Only about 2% of the rubble has been cleared. Is this what you expected when you pledged your aid dollars? Independent journalists Film@11.tv journeyed to Haiti in November 2010 to see the situation for themselves, and dig into the burning question: what happened to all that money?