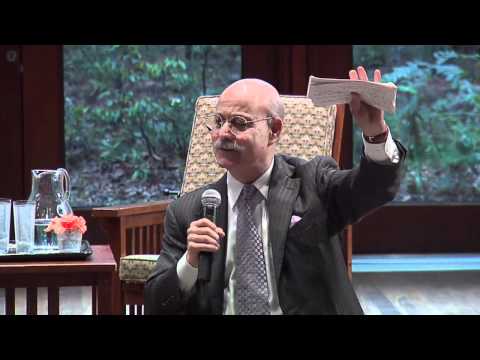 Jeremy Rifkin argues that society has been living off outdated ideas that are increasingly dysfunctional and that we need to actively work to change our mode of consciousness. With a belief that human beings are ‘soft wired’ for empathy, he pleads for educators and society at large to nurture and cultivate this empathy in students in an effort to form a global, biospheric consciousness.

The End of the Capitalist Era, and What Comes Next
Jeremy Rifkin - Reader Supported News, 7 Apr 2014

The inherent dynamism of competitive markets is bringing costs so far down that many goods and services are becoming nearly free, abundant, and no longer subject to market forces…. We are entering a world partly beyond markets, where we are learning how to live together in an increasingly interdependent, collaborative, global commons.