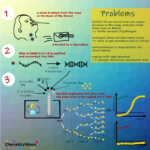 18 Dec 2020 – We know that the PCR tests being used are not “fit for purpose”, that they are for Research Use Only. They are not meant to be used as diagnostic tools, and the late inventor of the RT-PCR instruments was very clear about this. 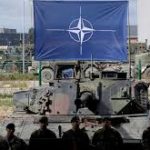 1 Apr 2019 – NATO and NATO member states, separately and together, destroy non-belligerent countries as policy. They destroy the rule of international law, they destroy socially uplifting economies, they destroy democratic political economies, they create millions of refugees, and their wars of aggression impose the death penalty on millions. 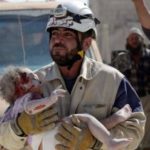 26 Dec 2018 – Maxim Grigoriev of the “Foundation for the Study of Democracy”, discussed this and other findings gleaned from interviews with numerous individuals, including former terrorists, in Syria, during a video-taped presentation entitled, “Roundtable Discussion on the Middle East Issues: Activities of the White Helmets Organization in Syria” under UN auspices (watch video below).

Author, poet, academic, and former Canadian diplomat Prof. Peter Dale Scott recently disclosed a WikiLeaks cable indicating that the International Republican Institute, an off-shoot of the CIA, and a subsidiary of the National Endowment for Democracy helped install Stephen Harper as Canada’s Prime Minister. This was the coup.