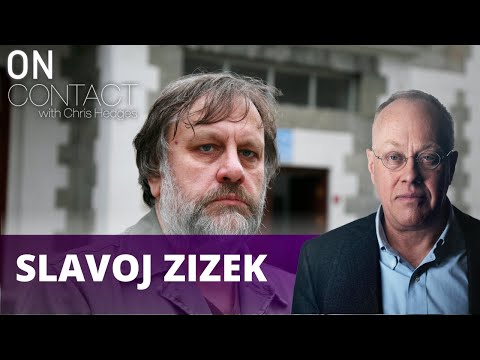 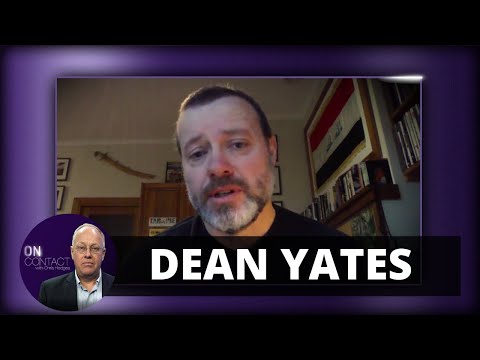 Chris Hedges talks to journalist Dean Yates, who was head of the Reuters’ Baghdad bureau on 12 July 2007, when two of his employees–Saeed Chmagh and Namir Noor-Eldeen–were shot and killed by the U.S. Army, which tried to cover up the war crime. The killing of the reporters and others was recorded on the now-infamous video Collateral Murder leaked by Chelsea Manning and released by WikiLeaks. 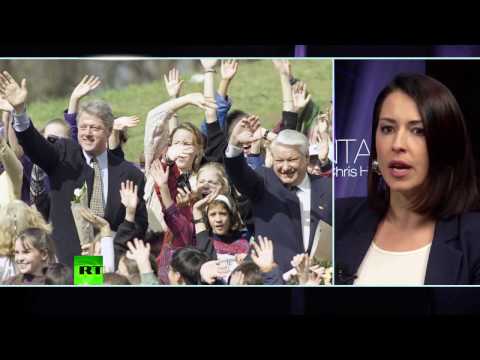 Jan 15, 2017 – Chris Hedges is joined by journalists Abby Martin and Ben Norton to discuss the declassified U.S. intelligence report on Russia’s alleged “influence campaign” on the U.S. presidential election. They explore the allegations and why a large portion of the report is dedicated to RT America’s programming.