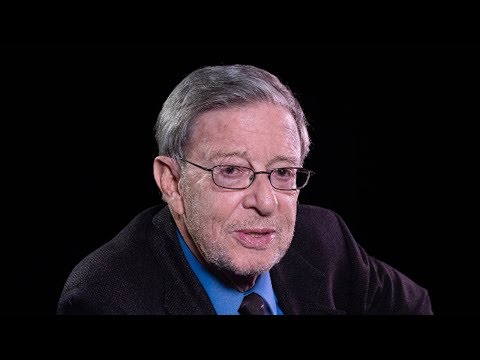 23 April 2019 – After the fall of the Soviet Union, a dysfunctional and pro-American Russian President Yeltsin presided over the chaos of the 1990’s; when Putin came to power, the West was very disappointed at the independent and nationalist character of the Putin-led state and the demonization began.