Growing Pressure on Obama to Do Something Stupid 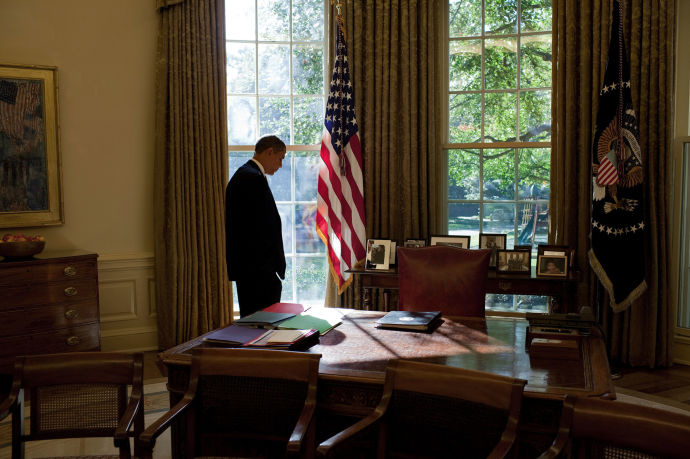 Arguing that his motto “Don’t do stupid stuff” is not a coherent foreign policy, critics of President Obama are pressuring him to do something stupid without further delay.

“Instead of reacting to these events with the haste and recklessness they deserve, the President has chosen to waste valuable time thinking,” McCain said. “This goes against the most fundamental principles of American foreign policy.”

Graham also expressed frustration with the President, telling reporters, “The American people are waiting for President Obama to do something stupid, but their patience is wearing thin.”

In his most withering criticism, McCain called Obama’s “stubborn refusal to do stupid stuff” a failure of leadership. “If I were President, you can bet your bottom dollar I would have done plenty of stupid stuff by now,” he said.