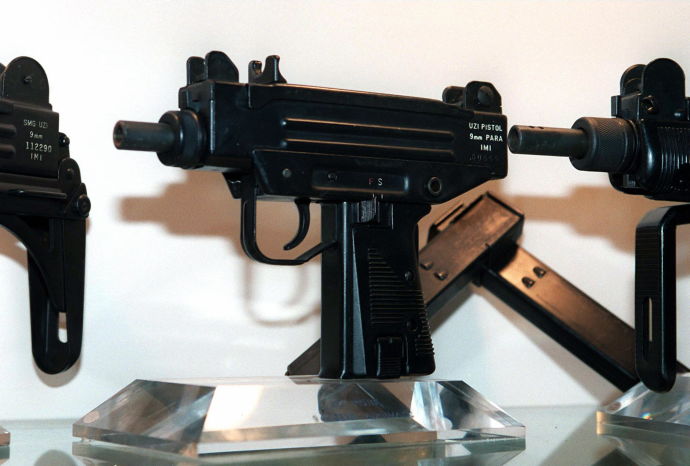 Across the United States on Wednesday [27 Aug], a heated national debate began on the extremely complex issue of children firing military weapons.

“Every now and then, the nation debates an issue that is so complicated and tricky it defies easy answers,” says pollster Davis Logsdon. “Letting small children fire automatic weapons is such an issue.”

Logsdon says that the thorny controversy is reminiscent of another ongoing national debate, about whether it is a good idea to load a car with dynamite and drive it into a tree.

“Many Americans think it’s a terrible idea, but others believe that with the correct supervision, it’s perfectly fine,” he says. “Who’s to say who’s right?”

Similar, he says, is the national debate about using a flamethrower indoors. “There has been a long and contentious national conversation about this,” he says. “It’s another tough one.”

Much like the long-running national debates about jumping off a roof, licking electrical sockets, and gargling with thumbtacks, the vexing question of whether children should fire military weapons does not appear headed for a swift resolution.

“Like the issue of whether you should sneak up behind a bear and jab it with a hot poker, this won’t be settled any time soon,” he says.

Andy Borowitz is a New York Times best-selling author and a comedian who has written for The New Yorker since 1998.