In December of last year [2013], Uruguay became the first country in the world to fully legalize and regulate the cultivation, sale, distribution and use of marijuana. 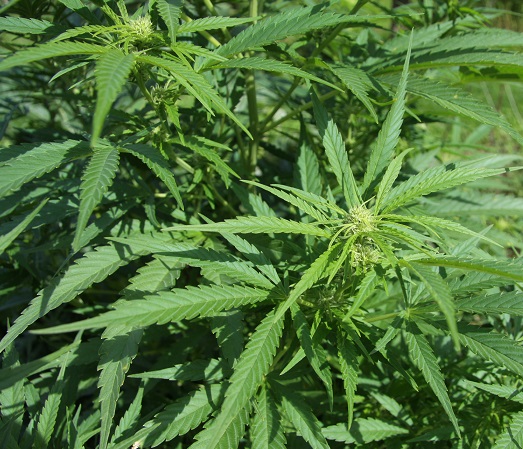 22 Sep 2014 – Conflicts over turf, profit and power in Latin America’s drug war have claimed the lives of tens of thousands of people, from Tijuana to Montevideo. While Washington wants to keep throwing bullets and prisons at a problem that requires broad-based social, political and economic solutions, various political leaders and grassroots movements in Latin America have argued for the legalization of drugs as one way to stem the drug war’s spiraling violence.

In December of last year, Uruguay became the first country in the world to enable its government to fully legalize and regulate the cultivation, sale, distribution and use of marijuana. This small country’s challenge to the orthodox approaches to the drug war may provide some steps out of the labyrinth of one of the region’s bloodiest conflicts in recent memory.

“In no part of the world has repression of drug consumption brought results. It’s time to try something different,” explained Uruguayan president José Mujica in a 2013 speech at the UN General Assembly. 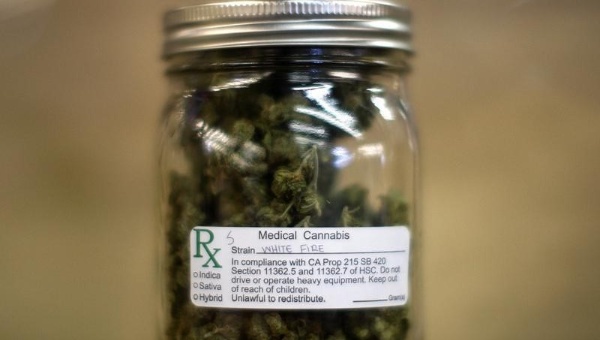 Unlike the legalization efforts in the US, the new marijuana regulation push in Uruguay came about not from a wave of public demand, but through internal discussions within the Frente Amplio, the political party of the progressive Mujica. Party leaders wanted to take advantage of their majority in both houses of Congress to pass the legislation. The goal was to develop a policy that would weaken drug cartels by taking away a key profit source, and regulate, rather than criminalize marijuana trade and use in the country.

“This law being attempted is a regulation,” Mujica explained in his UN speech. “It’s to regulate something that already exists and that’s in front of our noses, right there at the door of the schools, on the street corners. It attempts to snatch this market from the underground, identify it and expose it to daylight.”

Within Uruguay’s population 3.3 million, 120,000 use marijuana at a minimum of once per year, with roughly 75,000 smoking each week, and 20,000 each day, according to the country’s National Drug Council.

At this point, the legalization would allow people to buy 1.4 ounces (40 grams) each month from government-sanctioned vendors for the equivalent of roughly US$1 per gram. Users must be at least 18 years old and need to be registered in a confidential government database organized to monitor the number of purchases. On the production end, approved growers will be allowed to maintain a maximum of six plants per household, with cultivation limited to roughly 17 ounces (480 grams). Marijuana “clubs” will also be allowed, in which 15-45 growers can come together to grow 99 plants annually.

Uruguayan government officials working on the program say it is designed to steer people away from the black market by providing high quality marijuana at prices that are the same or lower than the weed provided by unregulated competitors. The extent to which the regulation will help to finance existing social programs is also notable. Funds generated from the state program will support public healthcare and prevention programs, according to Uruguayan government drug policy advisor Agustin Lapetina. The question of whether or not the government will provide subsidies to help offset the cost of marijuana is still being debated.

Rules surrounding this state controlled market are expected to be heavily enforced; illegal growers and distributors can face serious jail time. The government’s plan doesn’t allow for marijuana to be sold to foreigners, nor can the state sanctioned weed cross the Uruguayan border.

Originally planned to be applied this year, the government announced in July that it will delay its marijuana program until 2015 due to “practical difficulties.” Mujica told reporters, “If we want to get this right we are going to have to do it slowly. We are not just going to say, ‘hands off and let the market take care of it,’ because if the market is in charge, it is going to seek to sell the greatest possible amount.”

While this legalization program is a hopeful move in the right direction, in the context of the wider drug war, its sphere of influence is limited. Uruguay doesn’t come close to experiencing the same levels of drug war-related conflict as Mexico and Central America, and just as the cartels themselves operate across borders, complicity in the drug war’s violence and impunity spans the continent, from mining companies and police officers, to presidents and judges.

Uruguay’s legalization efforts make sense in a senseless drug war. But this sense needs to be extended beyond the country’s borders for it to be fully effective.

Which is why, earlier this year, President Mujica called upon leaders in the US and Europe to follow in Uruguay’s footsteps and legalize marijuana. “The industrial societies are the ones that have to change,” Mujica told Reuters. “For a small country, it’s possible to experiment with this, but it’s also very possible for a developed country because of the resources it has … Until things change there, it will be very difficult to change elsewhere.”

Uruguay’s marijuana legalization law should be a wake up call to political leaders across the hemisphere stop applying the failed policies of the past, and instead address the structural changes that need to happen to end the drug war.

“Legalizing marijuana, as in Uruguay, is a good step, but it is only a first step,” explained Dawn Paley, investigative journalist and author of the forthcoming book Drug War Capitalism. “It is important to keep in mind that the real moneymakers, which fund the paramilitarization of drug production and trafficking, are cocaine and harder narcotics. Until narcotics are legalized or decriminalized on an international scale, violence and mass incarcerations under the pretext of the war on drug will continue.”