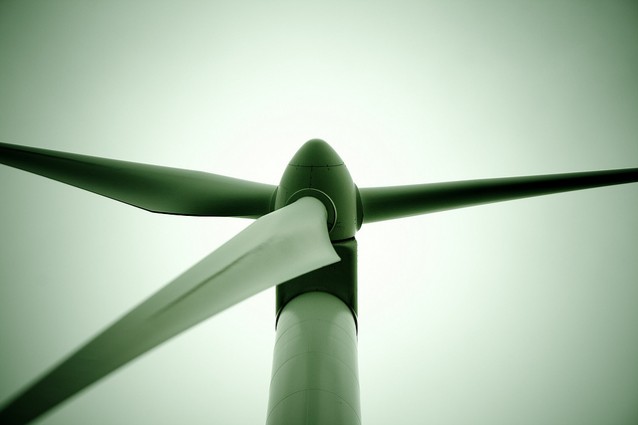 5 Nov 2014 – According to new numbers published by WWF Scotland this week, wind turbines generated enough electricity in October to power 3,045,000 homes in the U.K. — more than enough for all the homes in Scotland.

Referring to it as a “bumper month” for renewable energy, WWF Scotland’s director Lang Banks said in a statement that “while nuclear power plants were being forced to shut because of cracks, Scotland’s wind and sunshine were quietly and cleanly helping to keep the lights on in homes across the country.”

Based on figures provided by WeatherEnergy, part of the European EnergizAIR project, the data also showed that for those homes fitted with solar panels, there was enough sunshine to meet around 40 percent of the electricity needs of an average home.

Wind energy has been thriving in the U.K. in recent months. In August the U.K set a new record for wind power generation, with wind accounting for seventeen percent of national demand. This came around the time that EDF Energy announced it was temporarily shutting down four of its U.K. reactors, or around a quarter of its total nuclear generating capacity, due to longevity issues. The four EDF reactors under investigation were commissioned in 1983 and are officially scheduled to be taken out of service in 2019.

Even for the U.K., Scotland is a green energy leader. As of September, the country got 29.8 percent of its electricity from renewables, 34.4 percent from nuclear, and only 34.4 percent from fossil fuels. Scotland hopes to generate the equivalent of 100 percent of its electricity from renewables by 2020 and to export non-renewable production from conventional power plants to countries like England.

According to the government, as of March of this year Scotland had 6.8 gigawatts of installed renewable electricity generation capacity, with an additional 6.5 gigawatts of capacity either under construction or consented, the majority of which is expected to come from onshore wind generation. Including projects in the planning stages, this figure totals 20.5 gigawatts.

Scotland’s largest wind farm is also the U.K.’s largest. Whitelee Windfarm near Glasgow has a 539 megawatt capacity, and generates enough electricity to power just under 300,000 homes.