How Movies Embraced Hinduism (Without You Even Noticing)

From Interstellar to Matrix, Batman and Star Wars the venerable religion has been the driving philosophy behind many hit movies. Why? 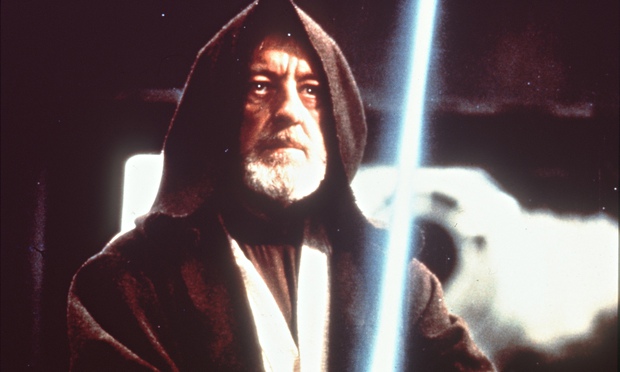 Alec Guinness as Obi Wan Kenobi in Star Wars … is he really a Hindu?

Interstellar’s box office total is $622,932,412 and counting. It is the eighth highest-grossing film of the year and has spawned an endless raft of thinkpieces testing the validity of its science and applauding the innovation of its philosophy. But it is not so new. The idea that propels the plot – there is a universal super-consciousness that transcends time and space, and in which all human life is connected – has been around for about 3,000 years. It is Vedic.

When the film’s astronaut hero (Matthew McConaughey), declares that the mysterious and all-knowing “they” who created a wormhole near Saturn through which he travels to save mankind – dissolving his sense of material reality in the process – are in fact “us”, he is simply repeating the central notion of the Upanishads, India’s oldest philosophical texts. These hold that individual human minds are merely brief reflections within a cosmic one.

McConaughey’s character doesn’t just talk the talk. He walks the walk. So, the multidimensional tesseract – that endlessly reflective prism he finds himself in as he comes to this realisation, and in which he views life from every perspective – is the film’s expression of Indra’s net, the Hindu metaphor which depicts the universe as an eternal web of existence spun by the king of the gods, each of its intersections adorned with an infinitely sided jewel, every one continually reflecting the others.

Of course, Hollywood’s eager embrace of Buddhism, yoga and other esoteric Indian systems is not new. David Lynch is an outspoken exponent of transcendental meditation, Richard Gere follows the Dalai Lama and Julia Roberts affirmed her Hinduism in the wake of Eat, Pray, Love – a movie that tells the tale of a modern American woman’s journey towards peace through Indian spiritual practises that grossed over $200m (£128.6m). Hinduism can get the tills ringing even when it urges parsimony.

Nolan has long been a devout subscriber to the cause. A director famed for being able to get a multimillion dollar project off the ground with only his own name as collateral, he clearly knows the value of pre-existing brands such as Hinduism. His breakthrough hit, Memento, had Guy Pearce as an amnesiac whose unreliable consciousness is the faulty lens through which we see the story of a murder, told both in chronological and reverse order. This notion of distrusting individual reality and looking beyond it for truth was extended in Nolan’s Inception, in which Leonardo DiCaprio leads a team of “psychonauts” on a heist deep within the recesses of a billionaire’s mind – a spiralling adventure of dreams within dreams in which the laws of nature increasingly bend and warp – before finding its purest expression in Interstellar. 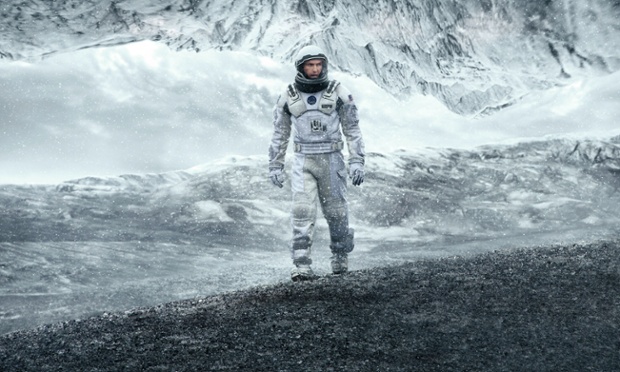 “Look at the first Matrix movie,” says producer Peter Rader. “It’s a yogic movie. It says that this world is an illusion. It’s about maya – that if we can cut through the illusions and connect with something larger we can do all sorts of things. Neo achieves the abilities of the advanced yogis [Paramahansa] Yogananda described, who can defy the laws of normal reality.”

Rader’s latest movie, a documentary about Yogananda, who was among the first gurus to bring Indian mysticism to North America in the 1920s, has been a sleeper hit in the US. The film documents how influential Hindu philosophy is in American culture, with contributions from the likes of the yoga-devoted hip-hop mogul Russell Simmons. “There’s a big pent-up demand,” thinks Rader. “There are a lot of closet spiritualists who are meditating, doing yoga, reading books and thinking about a bigger reality. And now they can come out and say, ‘Yes, I’m into this.’ Steve Jobs read Yogananda’s book once a year. He bequeathed a copy of it to everyone who attended his memorial. It helped inspire him to develop products like the iPad.”

But before Nolan, before the Matrix, before, even, the iPad, there was Star Wars. It was the film, with its cosmic scale and theme of a transcendental “force” that confers superhuman powers on those who can align with it, which opened up mainstream American culture to Indian esotericism more than anything else. George Lucas was influenced by the mythologist Joseph Campbell, whose work A Hero With a Thousand Faces traced the narrative arc common to all mythic heroes that Luke Skywalker would embark upon. Campbell himself lived by his Upanishadic mantra “follow your bliss”, which he derived from the Sanskrit term sat-chit-ananda. 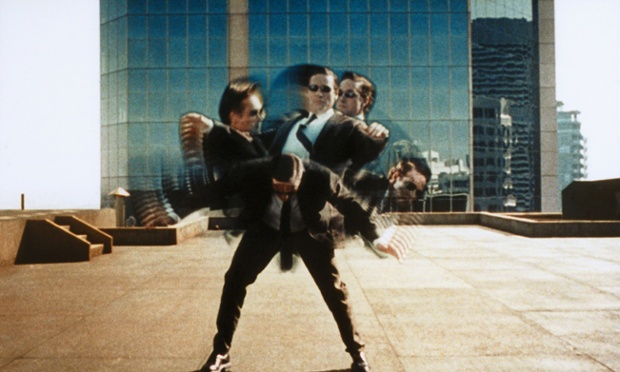 “The word sat means being,” said Campbell. “Chit means consciousness. Ananda means bliss or rapture. I thought, ‘I don’t know whether my consciousness is proper consciousness or not. I don’t know whether what I know of my being is my proper being or not, but I do know where my rapture is. So let me hang on to rapture, and that will bring me both my consciousness and my being’.” His mantra was the paradigm for Skywalker’s own realisation of the force, the sense of peace, purpose and power gained once he allowed himself to accept and unify with it. “If you follow your bliss,” thought Campbell, “you put yourself on a kind of track that has been there all the while, waiting for you, and the life that you ought to be living is the one you are living.”

As his mastery of the force neared its peak, Skywalker comes perilously close to taking Vader’s sinister path. With this, Star Wars established the principle in Hollywood of superheroes having to overcome an inner darkness while battling an external enemy, and finding an enlightenment in the process. Nolan’s trilogy of Batman movies – in which a tortured protagonist struggles as much not to become his nemesis as to defeat it – have introduced a whole new generation to the Indian god-myths and the teachings of yoga that emphasise the priority of one’s internal journey while facing the challenges of the outside world. Next year, even younger recruits to the cause will feel the force of the new JJ Abrams’ Star Wars movie.

“Spirituality is the open-secret,” says Rader. “A lot of people know that if we quieten down we can tap into a deeper power. And the movies that tap into that, like Star Wars and Interstellar, are hugely popular. Audiences know what the film is telling them, they have a sense that this story is working on a deeper level. It’s telling them that there’s more to life than just the ordinary. That there’s something much bigger, and they’re a part of it.”

A philosophy to which many are keen to subscribe is what makes religions successful. Movies, too.