U.N. Confirms Palestinians Will Be ICC Member on April 1, 2015

7 Jan 2015 – United Nations Secretary-General Ban Ki-moon has confirmed the Palestinians will formally become a member of the International Criminal Court (ICC) on April 1 and the court’s registrar said on Wednesday [7 Jan 2015] that jurisdiction would date back to June 13, 2014.

This means the court’s prosecutor could investigate the 50-day war between Israel and Hamas militants in the Gaza Strip in July and August 2014, during which more than 2,100 Palestinians, 67 Israeli soldiers and six civilians in Israel were killed. 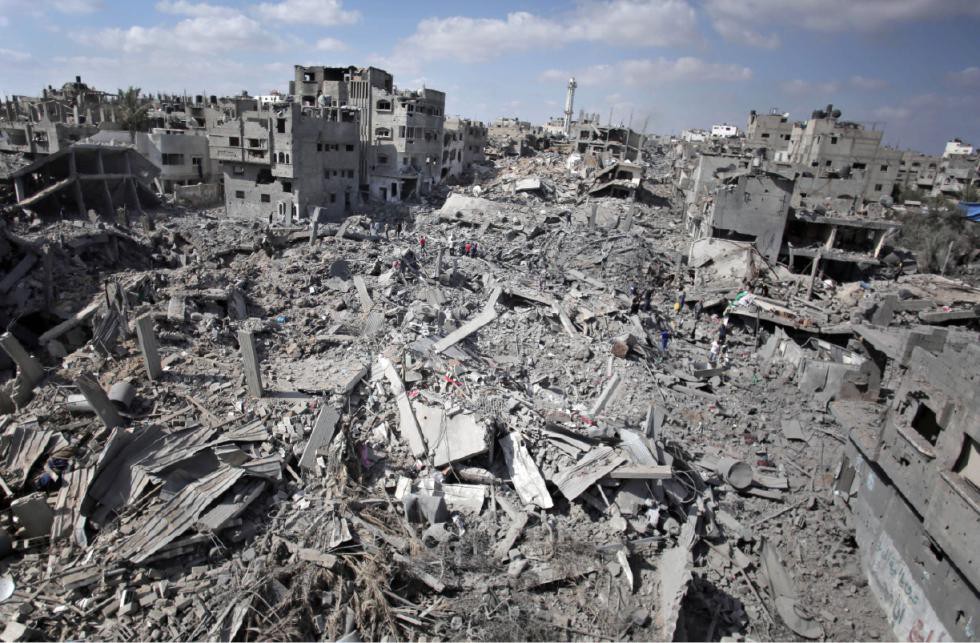 The Hague-based court handles war crimes, crimes against humanity and genocide. It could exercise jurisdiction over such crimes committed by anyone on Palestinian territory. Israel, like the United States, is not a an ICC member, but its citizens could be tried on accusations of crimes on Palestinian land.

On Friday the Palestinians delivered to U.N. headquarters documents to join the Rome Statute of the ICC and other international treaties, in a move that has heightened tensions with Israel and could lead to cuts in U.S. aid.

Ban announced in a letter posted to a U.N. website late on Tuesday that the Palestinians would formally become an ICC member on April 1. The United Nations is the official depositary of the Rome Statute and many other treaties.

The United States said on Wednesday it does not believe Palestine is a sovereign state and therefore does not qualify to be part of the International Criminal Court.

Experts said the only apparent way to challenge the Palestinians’ eligibility to be an ICC member would be in court.

“The most likely challenge would be if an Israeli national ever came before the court,” said Dov Jacobs, a law professor at Leiden University in the Netherlands.

“A defense lawyer could try to challenge the case’s legality by arguing to judges that Palestine was not a state,” he said. Few scholars say that such an argument would be successful.

The Palestinian government signed the Rome Statute on Dec. 31, a day after a bid for independence by 2017 failed at the U.N. Security Council.

The Palestinians, who have been locked in a bloody conflict with Israel for decades, seek a state that covers Gaza, the West Bank and East Jerusalem – lands Israel captured in a 1967 war.

Momentum to recognize a Palestinian state has built since President Mahmoud Abbas succeeded in a bid for de facto recognition of statehood at the U.N. General Assembly in 2012, making Palestinians eligible to join the ICC.