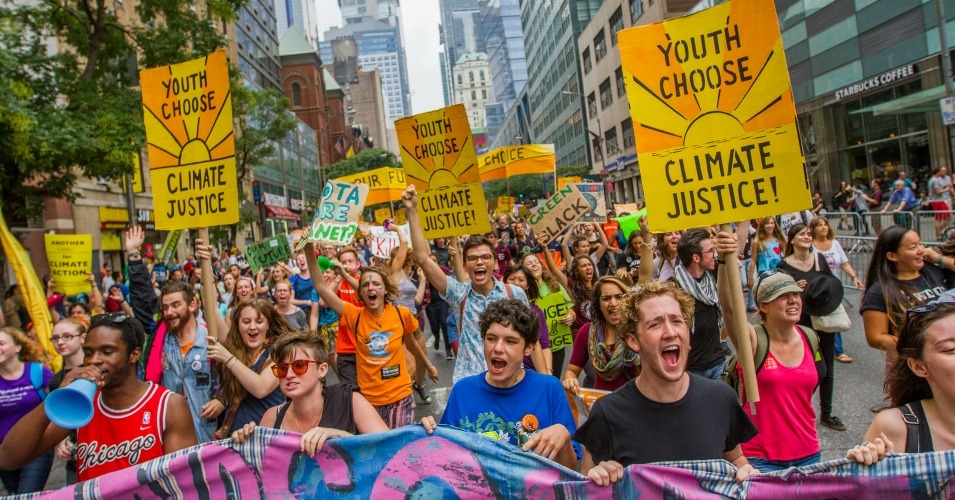 4 Mar 2015 – On April 18, 2001, students from Harvard’s Living Wage Campaign marched into their school’s main administrative building and refused to leave.  After 21 days of teach-ins, camp-outs, pickets, vigils, confrontations with the police, and intensive media coverage, the occupation came to a close as the students secured a living wage for 95% of campus workers.  This escalated action was the culmination of four years of campaigning, and finally pushed the students to victory.  Confrontational tactics like Harvard’s sit-in are often celebrated as flashy, but this alone does not explain why they’re so popular.  If implemented strategically, they win.

When we think of student movements in history, they’re often characterized by these big moments that catapult campaigns to victory. From the 6-day student strike and occupation of Columbia University against the Vietnam War in April of 1968, to the shantytowns and sit-ins of the South African divestment movement in the late 1980s, the significance of nonviolent direct action lies in its ability to demonstrate student power and halt business as usual with a vision for a better future.  Nonviolent direct action demonstrates activists’ commitment and willingness to make personal sacrifices, and shines a light on how far the opposition is willing to go to quell peaceful student protesters. By taking over their administrative building, Harvard students sent the message that if their officials wouldn’t take action for a living wage, they would. 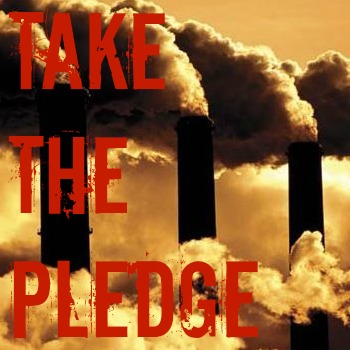 Flash point moments alone, however, are not capable of changing the status quo.  In every case of successful escalation, the tactics were preceded by years of organizing—building a strong base across campus, engaging with decision makers, and working through institutional channels.  The adage “move slow to move fast” dictated activists’ strategy for years prior. In occupying Mass Hall, however, Harvard students drove their campaign to victory by forcing the administration to make a choice: either commit to a living wage, or show your true colors as callous and corrupt.  The students would have won either way, by securing their demands or by strong messaging that painted the administration as repressive.

Such polarization, when supported by the broader community, not only demonstrates the commitment of the organizers but also propels the broader movement forward.  Columbia’s first blockade for apartheid divestment in 1985, for example, sent shockwaves that were felt on other campuses, as students followed Columbia’s lead to build shantytowns on dozens of college lawns.  Such escalation further alienated administrators from their communities and brought, if only symbolically, the devastation experienced by those living under apartheid onto campus. In effect, the actions asked of the administrators, “Whose side are you on?”

Now it’s time for the fossil fuel divestment movement to escalate and force our college administrators to answer that question. We’ve petitioned. We’ve met with our administrators. We’ve demonstrated our power with rallies and marches. Coming up on the four year anniversary of the first calls to divest, we are now in the same place as Harvard’s living wage campaign was in 2001, and as Columbia in 1968 and 1985. This spring, we are taking the next step to ask our administrators whose side they are on, because neutrality is no longer an option: either they will side with perpetrators of the climate crisis, or with the students, faculty, and almni they claim to support.  There is no middle ground.

This spring, the fossil fuel divestment movement is pledging to take nonviolent direct action in order to escalate our campaigns to victory, with some of us risking arrest on campus to further highlight the urgent need for action.  Not only are we following in the footsteps of the movements before us, but we are also preparing to take action for justice even if our administrators are reluctant to join us.

Just as in the struggles against the Vietnam War, for a living wage, and for divestment from apartheid, our movement is powerful because we have risen up together. Join hundreds of students across the country in the biggest and most widespread demonstration of student power in the history of the fossil fuel divestment movement by

Allyson Gross is a member of the class of 2016 at Bowdoin College, studying government and history. She is an organizer with Bowdoin Climate Action and the Fossil Fuel Divestment Student Network.

Miles Goodrich is a member of the class of 2015 at Bowdoin College, studying government and history. He is an organizer with Bowdoin Climate Action and cofounder of Maine Students for Climate Justice.