Millions of children are subjected to sexual abuse and exploitation, being sold and trafficked for prostitution, forced labor, illegal adoption or the transfer of organs, an independent United Nations expert on 11 March 2015  told the Human Rights Council, calling for a real breakthrough to end such crimes. 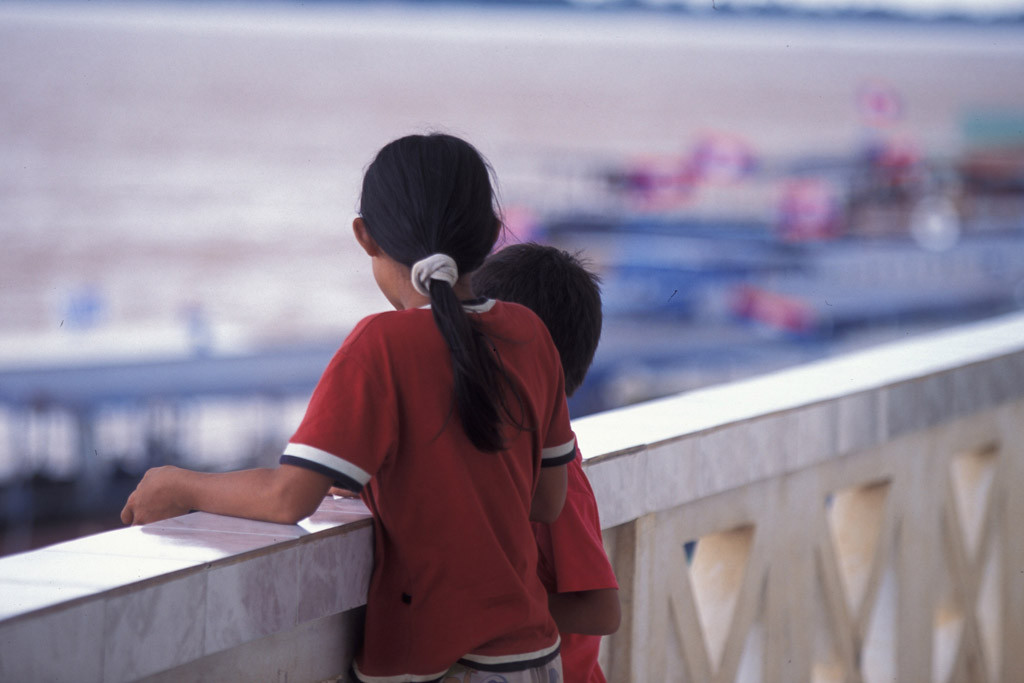 Two children stand on the balcony of an immigration office in Laos. The UN Children’s Fund (UNICEF) works with the Government and partners to stem the flow of young people into dangerous labour agreements outside the country. Photo: UNICEF/LaoPDR04713/Jim Holmes

“Persisting and new forms of sale and sexual exploitation of children continue to be a reality in all regions of the world,” the Special Rapporteur on the sale of children, child prostitution and child pornography, Maud de Boer, said in her first address to the Geneva-based Council since being appointed to the post last year.

“There is an urgent need for all stakeholders, especially Member States, to [take] action to put an end to these endemic crimes,” said the expert, who added that she wants children to “inspire, feed and guide” her work.

“For this purpose, I intend to maximize the potential of child participation mechanisms, such as child-friendly forums and consultations with child-led organizations,” said de Boer, emphasizing that country visits are an essential part of the work in helping Member States combat the sale and sexual exploitation of children. She intends to visit Armenia in May and Japan in September.

Children were the focus of the Council’s discussion, with the Secretary-General’s Special Representatives on violence against children, Marta Santos Pais, and on children and armed conflict, Leila Zerrougui, also addressing the 47-member body.

Highlighting the role of new technologies, de Boer said that on the one hand, children use new technologies to access information and to facilitate their social lives and on the other hand, this new phenomenon is also “easing the commission of crimes of sexual exploitation, as well as new forms of exploitation behaviour, such as the online streaming of child abuse.” 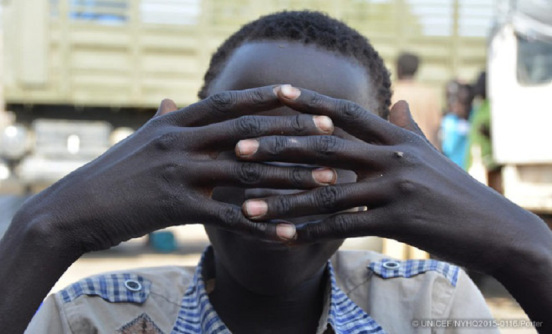 To that end, Member States must establish clear and comprehensive legal frameworks to avoid protection gaps, through explicit criminalization of specific exploitative activities to ensure accountability of perpetrators and the “desired deterrent effect.”

She urged countries that have not done so to ratify and implement the Optional Protocol to the Convention on the Rights of the Child – a minimum standard of protection of children – through national legislation.

“Member States need to develop detection, reporting and identification mechanisms to qualify the phenomena, identify the victims and track down the perpetrators,” she said, highlighting how child helplines and hotlines can help facilitate the reporting of abuse.

Countries must also invest in creating specialist law enforcement units which work closely with agencies that are trained to work with child victims.

Involving the information and communications technology (ICT) industry in actively tackling online sexual abuse is critical as well, she said, emphasizing that the Internet industry is uniquely placed to act as a conduit for reporting suspicions and blocking inappropriate content.

The current negotiations around the post-2015 development agenda offer an extraordinary opportunity to make a real breakthrough on the child protection agenda.

“Member States must maintain the agreed goals and targets to end abuse, exploitation, trafficking and all forms of violence against children, and to eliminate harmful practices, including child marriage,” de Boer stressed.

Independent experts or special rapporteurs are appointed by the Human Rights Council to examine and report back, in an unpaid capacity, on specific human rights themes. They also make annual presentations to the General Assembly committee dealing with human rights issues. They are independent from any government and serve in their individual capacity. (*Source: UN).