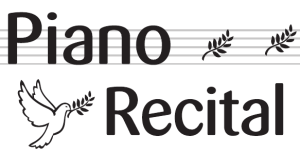 30 May 2015, at 5pm
Wesley Centre, Harrogate, England
Launch of Universal Abolition of Militarism-UAM 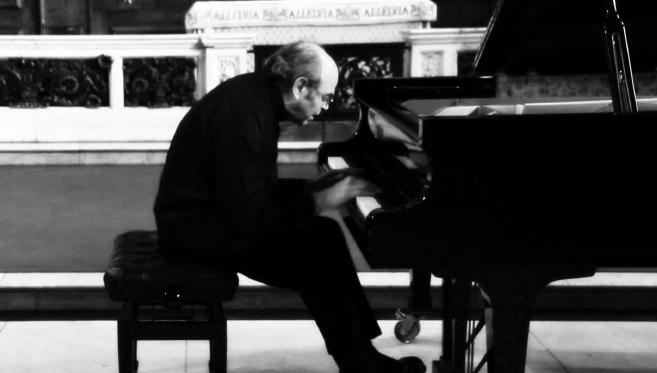 Following the recital there will be a celebratory meal at the Majestic Hotel.
Cost for Recital + Meal*: £45
Recital only: £13 (Students Half-Price; Under 11s Free)
Meal* only: £37

The Harrogate Symphony Orchestra has performed with Alberto Portugheis on a number of occasions and are delighted to support this venture on the 30th May.

Anticopyright: Editorials and articles originated on TMS may be freely reprinted, disseminated, translated and used as background material, provided an acknowledgement and link to the source, TMS: Piano Recital: Launching of ‘Universal Abolition of Militarism’, is included. Thank you.