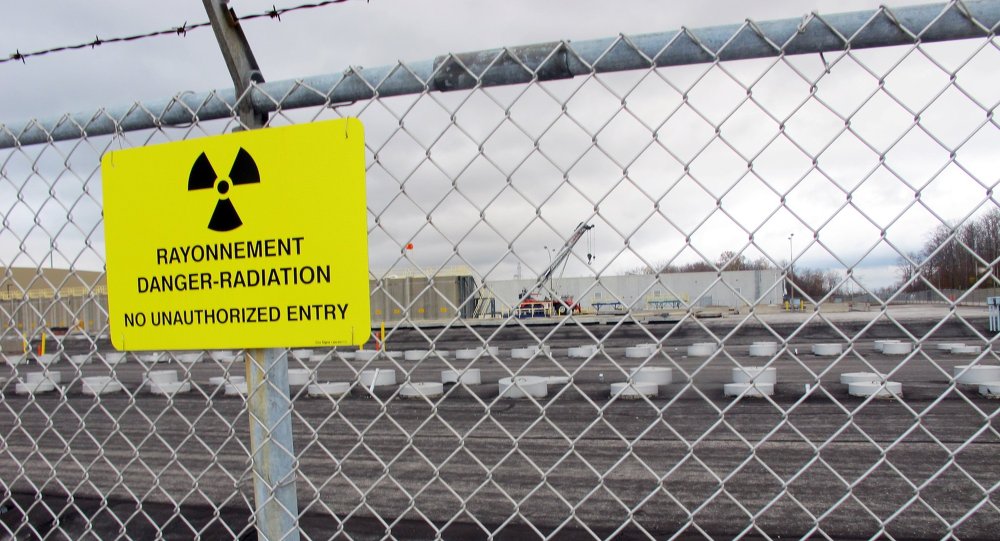 A Canadian advisory panel on Wednesday [6 May 2015] approved a plan to bury nuclear waste at a site just steps away from Lake Huron, saying it had concluded the project would pose no danger to the environment.

The Joint Review Panel made its recommendation in a report to Canada’s environment minister, Leona Aglukkaq, who is expected to issue a decision within 120 days.

“The Panel concludes that the project is not likely to cause significant adverse environmental effects” given the measures contemplated to curb them, says the 457-page report.

Despite 152 communities voicing opposition to the project, the panel endorsed the Deep Geologic Repository (DGR), which would see nuclear waste buried some 2,000 feet underground near the shore of Lake Huron.

The panel said the project would be the first of its kind in North America.

Ontario Power Generation, the group behind the DGR, released a statement on Wednesday expressing its overall satisfaction with the panel’s report.

“OPG developed the DGR with one goal in mind: to create permanent, safe storage for Ontario’s low- and intermediate-level nuclear waste,” said senior vice-president Laurie Swami. “We are pleased with the Panel’s conclusion that the project will safely protect the environment.”

Among the project’s opponents is Beverly Fernandez, of Stop the Great Lakes Nuclear Dump, who said that she was “deeply disappointed” by the report’s recommendations. 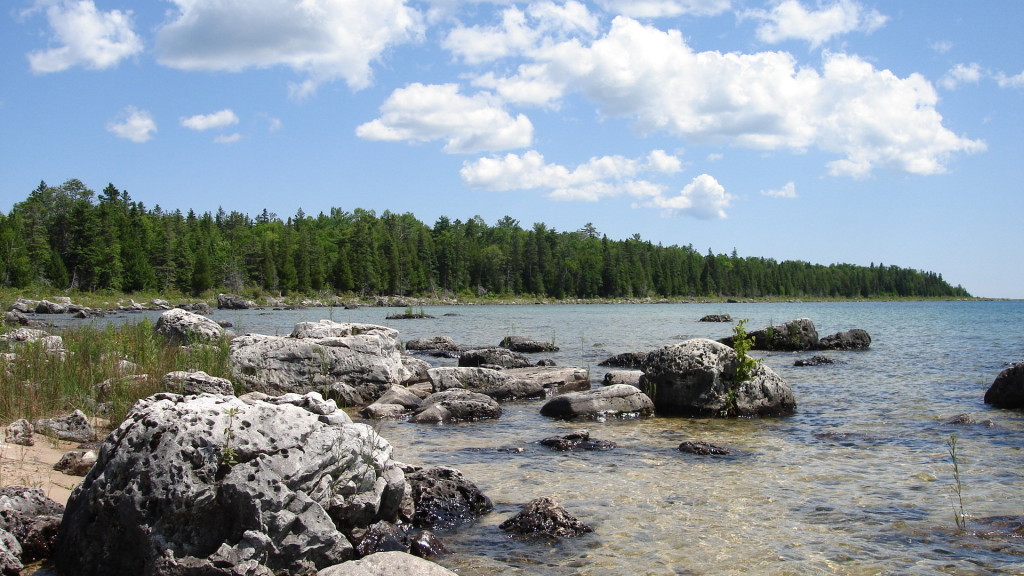 View of Lake Huron from east of Port Dolomite, Michigan, in the upper peninsula. © Wikipedia

“The last place to bury and abandon radioactive nuclear waste is beside the largest body of fresh-water in the world,” Fernandez said.

Publicly owned OPG wants to bury 7.1 million cubic feet of waste from nuclear plants about 2,230 feet below the earth’s surface at the Bruce Power generating station near Kincardine, Ontario.

According to OPG, the nuclear material would be entombed in stable rock formations more than 450 million years old and would not contaminate the lake.

The proposal has also drawn criticism from some members of Congress and Michigan state legislators, and dozens of municipal councils around the Great Lakes have spoken out against it.

“The Panel fully agrees that Lake Huron and the other Great Lakes are precious resources that demand society’s highest level of protection and regard,” the panel said in its report.

But it added that an exhaustive review had found the project “is not likely to cause significant adverse effects on the water quality or aquatic ecosystems,” provided OPG meets a lengthy list of conditions.

If Aglukkaq, the environment minister, approves the project, the review panel will decide whether to issue a construction license. OPG said it could break ground on the project by 2018 at the earliest, with the $1 billion facility opening no sooner than 2025.