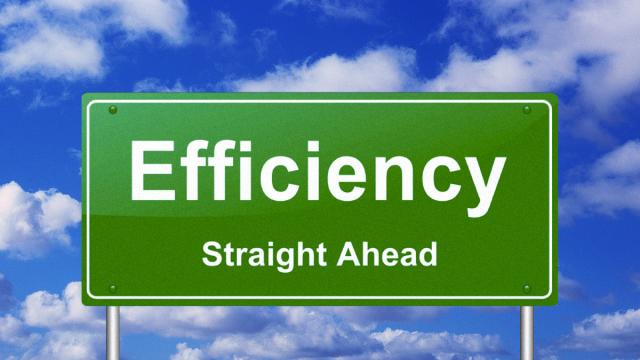 15 May 2015 – At a time of overwhelming discontent with our leaders, our businesses, corporate media, freedom of speech and privacy, health, healthcare and wellness, could there be a brighter light at the end of the tunnel? A gathering of people from around the world at the first ever event known as PossibL, happening later this month in San Francisco, hopes the answer to be Yes.

Billed as “the World’s Fair of Creative Ideas,” the May 30-31 conference reflects what its founder Steven Jay calls “something unique and truly independent emerging [around] new systems dedicated to empowering individuals.”

People these days are “mad as hell and not going to take it anymore,” says Jay, but this time around, “they’re going to build solutions dedicated to human potential, better systems based on a holistic approach where all systems interconnect and are interdependent with one another – systems that are dedicated to serve instead of control.”

Jay says he was inspired by the 1964 World’s Fair in Flushing Meadow, New York. “It was a fascinating time of hope and optimism, and despite the tragedies of war and the assassination of JFK, Bobby Kennedy, Martin Luther King, Jr., and the public outcry of violence in the streets, we could still look into the night sky and think to ourselves, ‘What’s Possible?'”

“What’s exciting people today? We’ve got way too much apathy and fear, people walking on eggshells, afraid to speak their mind, their truth – people realizing that many of the bankers are at the center of the financial mess.”

Jay undertook a period of research and came up with the idea of founding and producing PossibL, a solutions-based conference. “Who are the people who are committed to building something new? How do we reach them? What are the epiphanies that people can have to utilize our technologies and build a better future? We don’t need another smartphone,” he says, “we need a smarter conversation.”

Another inspiration for the event was Jay’s friend, the recently deceased muckraking journalist Danny Schechter, who lost his battle to pancreatic cancer on Mar. 19. The conference is dedicated in his honor.

“I was inspired by Schechter’s drive and dedication to honest journalism. His documentary, ‘In Debt We Trust,’ was released a few years before the Occupy Wall Street movement took hold,” says Jay. “I think Danny was the first to really capture the truth and what was needed to change while calling Wall Street a crime scene.”

PossibL is “not on name-calling, labeling or talking about the problems – most people know the problems exist,” adds Jay. Rather, the impetus for bringing together dozens of media, community, environmental, health and spiritual leaders is to talk about the solutions. Connecting the dots and opening up a forum for ideas will, Jay hopes, help people “have the understanding of how many of our current flawed and corrupted systems work hand-in-hand with one another.”

One of the event’s headline presenters is Barry James Dyke, author of “The Pirates of Manhattan,” who blames much of the current economic and social crisis on debt.

“At the very center of it all is debt – most if not all of the problems revolve around debt,” Dyke says, with “media pushing products that are built to break down, keeping the public entrenched in constant massive consumerism and overwhelming debt.”

Other participants include Sarah Van Gelder, editor of Yes! Magazine; Marilyn Schlitz of the Institute of Noetic Sciences; Mickey Huff, the director of Project Censored; and Kelly Rajala, founder of Made Local Marketplace, among others.

Envisioning a “laboratory of creation for a better way forward,” Jay sees PossibL as a platform to tell “a story of empowered global citizenry and public health,” and one that inspires people to ask: “What’s possible when we unite great spirits and they co-create something together?”

One Response to “Targeting Solutions Rather Than Crises, a San Francisco Gathering Asks, “What’s Possible?””